Bank of England, Deputy general, Jon Cunliffe stated that the rise of cryptocurrencies and stablecoins could result in...
Read more

First Bitcoin ATM Card unveiled in Africa by Patricia to streamline the interaction between Bitcoin and its users. ...
Read more

Cryptocurrency exchange, FCoin After reporting insolvency on February 27, is now making scraping attempts to get back into...
Read more 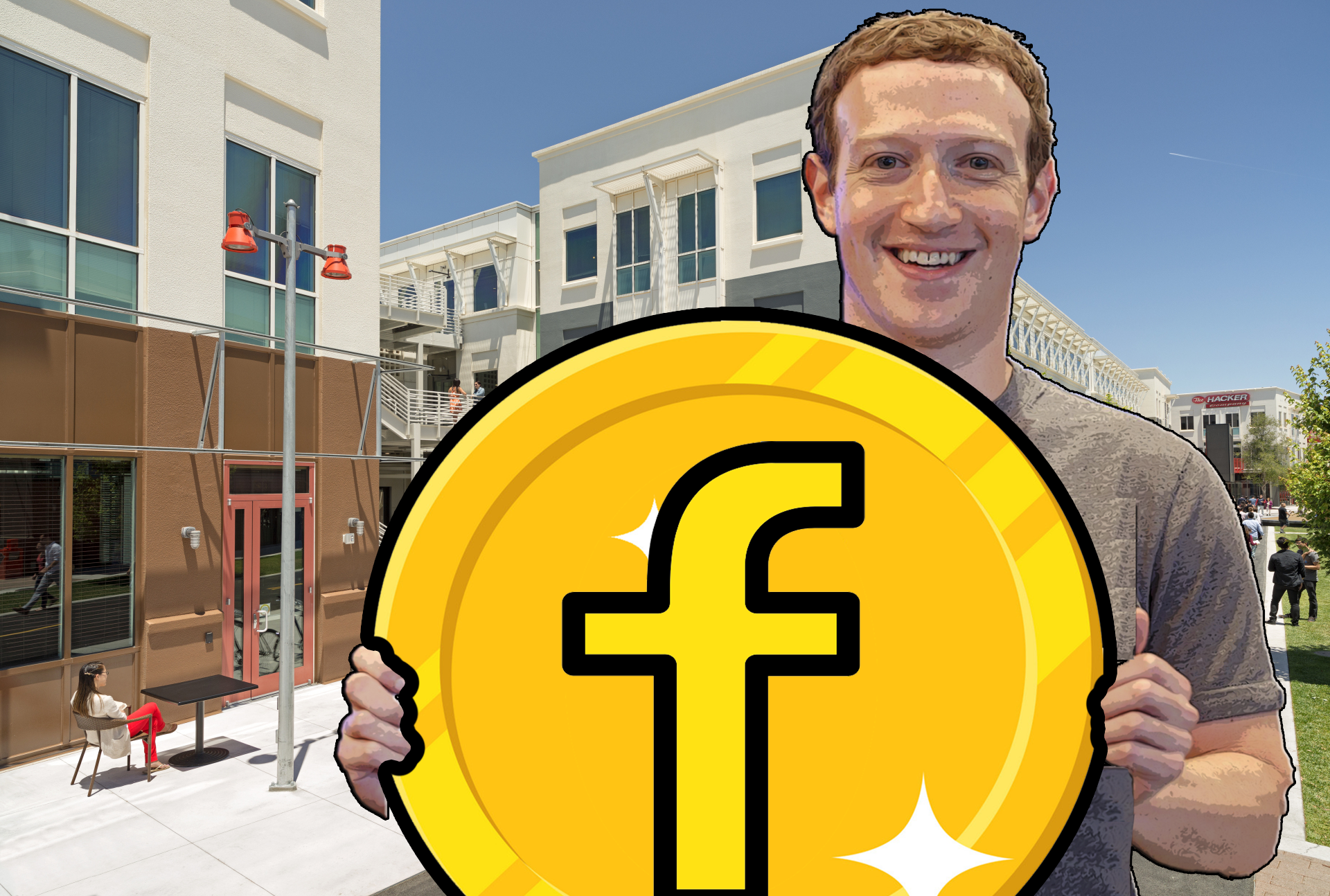 Facebook has been the most popular among all social media websites since 2011. But it is a matter of time that it has lost its trust among 2 billion users due to the trust issues. Privacy is the most important for every individual and the users are struggling to trust Facebook to maintain its privacy. Even though the company has performed well financially, but has struggled a lot in the previous years to uphold the trust place among its users. Since the manipulation of Facebook in the 2016 U.S. election to multiple breaches of trust and consumer privacy, it has become an issue to resolve by the company.

Facebook is trying to regain its trust among the users by performing and bringing new ideas yet raising the stake at the same time by moving aggressively into the financial services space. Facebook is building a Cryptocurrency system to support its payments both within and externally of the Facebook’s suite of applications. Libra, the condemned project, has the solution as “Stablecoin”, which is an asset that maintains a consistent price peg, which passes by “Globalcoin” internally. As a report given by BBC, this new token will be launched soon by the start of the year 2020 in about dozens of countries. This could bring a huge change and result in the turning point for Facebook, financially as well.

We had just got face to face with Globalcoin, but it is unknown to many of us. Let us understand the mystery of Globalcoin more deeply. Well, Globalcoin is another Cryptocurrency less popular and holds very less similarity to Bitcoin. What’s the USP of Bitcoin? It enables two traders to transfer large digital value by using an intermediate. But what Facebook is looking for will differ from Bitcoin in two significant ways.

When we talk about the future of Facebook, there are strings attached to the past as well. Facebook has gone through a big tragic moment when there was a conflict between Mark Zuckerberg and Winklevoss Twins, as shown in the movie The Social Network in 2010, for who was the true creator of Facebook. The things were so harsh, that it doesn’t seem possible that they will ever unite again. But time, it heals all the wounds. Recently, all three of them had a meeting over the discussion about Globalcoin. So the question would be why do they unite again? Well, the answer is simpler and can be understood just in an impulsive time. It is all about the profit if they will work together, they all going to benefit each other.

From Facebook’s point of view, Globalcoin users need to trade in and out of their positions and so the company needs a custody solution for the coins that aren’t in circulation. Winklevoss Twins, through the exchange Gemini, operate on one of the most stringent and compliant operations in the world. In history, they have dealt with financial regulations and Facebook is all set up to take advantage of their friendliness with administrations and regulators.

From Gemini’s point of view, it is irresistible to bring Globalcoin size onto their platform even if Facebook’s past may become a hurdle in their work as Facebook was not able to maintain the trust of the public. On the other hand, Winklevoss had also faced loss with Gemini by losing ground among many other largest exchanges in the world and its own stablecoin project, Gemini Dollar is struggling compared to other exchanges. So if we look from both the sides, it would be beneficial for both Facebook and Gemini to shake hands again and move together.

Talking about Blockchain Technology, Mark derives the possibility for the users to use Blockchain-based login credentials against the “Facebook login” that is a traditional approach. It is like an open book to get the fact that if Globalcoin is not as Decentralized as suggested, then the whole project could serve just as to make public relations stunt. One must be thinking how does Facebook gain so much profit in previous years? It made a centralized model of vacuuming up the data, photos, information and used an ad-placement engine to show users target advertisements. This operating model is the exact opposite of Blockchain technology and Cryptocurrencies, so it is to look upon whether the public will like it or not.

Facebook has generated total revenue of $40.6% in 2017, all only with the advertisement but with Globalcoin, it doesn’t seem to generate the equal or higher revenue as suggested in one report which says that Facebook’s Cryptocurrency effort could yield anywhere from $3 billion to $19 billion in additional revenue by 202. It is a big question that how a company will going to make a profit with Globalcoin. Well, accepting Globalcoin will lead to the eradication of high interchange fees that were previously paid to Visa and MasterCard and it will be the trading point for the merchants. High interchange fees will lead to an increased profit of each transaction and it will drive revenue too. But, for this Facebook need to either make a very small profit from the transaction or to subsidize the system at the outset in a loss-leading strategy. Then the question arises about the privacy term for the users as it is unknown how the company will make up the lost revenue with volume, but it will be a big challenge to them without using the data of the users and using the user data means putting user’s privacy on risk.

This isn’t the first time Facebook is dealing with such a mess up. A year ago, Mark Zuckerberg was criticized to focus the company on mobile devices, which come with less space for advertisements, but in reconsideration this decision was prophetic. With this we come up to the conclusion that whatever may happen, the privacy risk is higher as the stakes.

Bank of England, Deputy general, Jon Cunliffe stated that the rise of cryptocurrencies and stablecoins could result in the banking system running dry...
Read more

First Bitcoin ATM Card unveiled in Africa by Patricia to streamline the interaction between Bitcoin and its users. This proves a new platform...
Read more

Cryptocurrency exchange, FCoin After reporting insolvency on February 27, is now making scraping attempts to get back into the game. FCoin reported a...
Read more

Bitcoin Halving 2020 is just around the corner and every enthusiast and market watcher are on their feet to witness the Halving. The...
Read more

First Bitcoin ATM Card unveiled in Africa by Patricia to streamline the interaction between Bitcoin and its users. This proves a new platform...
Read more
cryptocurrency exchange

Cryptocurrency exchange, FCoin After reporting insolvency on February 27, is now making scraping attempts to get back into the game. FCoin reported a...
Read more
Blockchain

Bitcoin Halving 2020 is just around the corner and every enthusiast and market watcher are on their feet to witness the Halving. The...
Read more

Bank Of England Claims That Cryptocurrencies Could Make Banking...

FCoin Makes Attempt To Rise From The Dead, But...