TheCoinRepublic By the Coins, From the Coins, For the Coins
Home Blockchain Facebook soon to release its first Cryptocurrency, Globalcoin 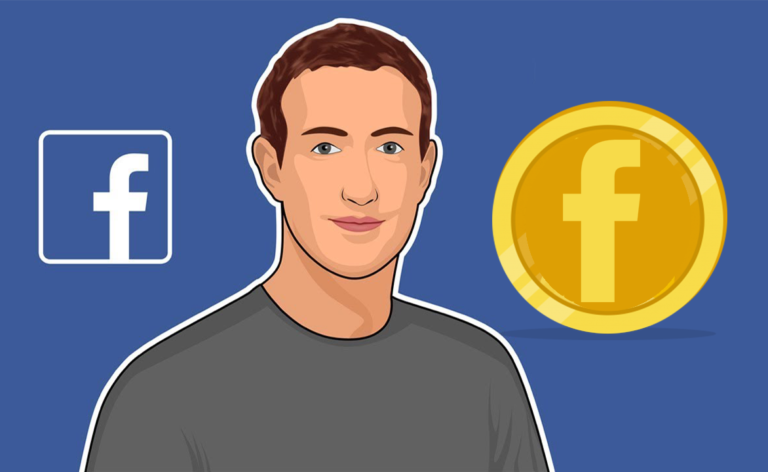 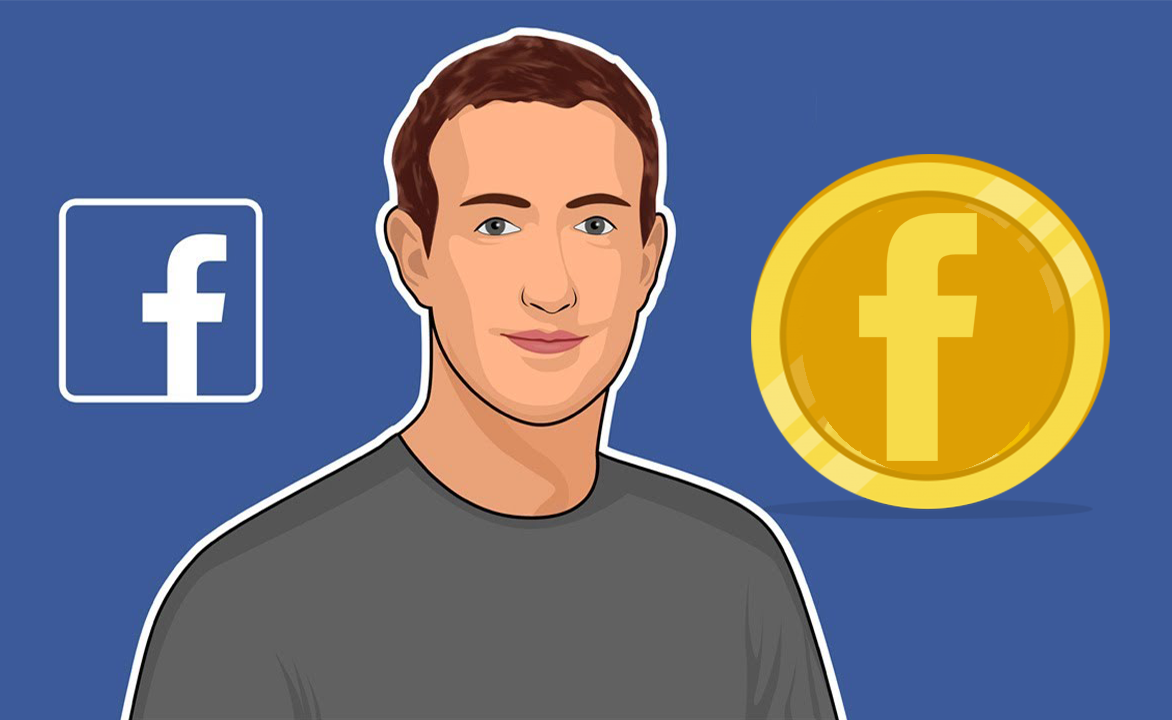 Variation in the value of Globalcoin can be best explained through the variation in the value of Bitcoin, which in December 2017, has been raised for about $20,000 per coin which was earlier sold just for few cents. Now, the value of the Bitcoin is just $8,300. This Facebook’s project has been in development for a year and is expected to cost about $1 billion. This project is purposed to change its 2.4 billion monthly users to change their currency into a digital asset, which can be further used to buy stuff online, shop online or transfer money online, with no need of bank accounts.

Mark Zuckerberg, Founder of Facebook met Mark Carney, the governor of the Bank of England, in the last month to talk about the company’s plans and has talked about this to US Treasury officials too. “Payments are one of the areas where we have an opportunity to make it a lot easier. I believe it should be as easy to send money to someone as it is to send a photo” Mark Zuckerberg spoke to the company’s developer conference in April.

Facebook is expected to diminish the bad image of Cryptocurrencies which has been made due to the criminals that make the transactions on the dark web. According to the reports, the Globalcoin will not be directly controlled by the company; on the contrary, few members of this consortium will act as ‘nodes’ within the system and they will give the green signal to the transactions occurring. Also, the reports suggested that two companies, one hotel website booking.com and Stripe, payments Technology Company have signed up.

Facebook is soon going to release the details about the Globalcoin this week. Although everything seems to be good, everything has its two sides. Talking about Facebook’s Cryptocurrency, concerns have been raised, about the privacy and protection of the data that are predicted to be the greatest hurdles in the way to make and surge the project successful.

Facebook is experimenting with the various thing with new technology. One more among them is to provide the users with fractions of coins to view the advertisements and to interact with the contents related to the online shopping in such a way that follows the loyalty schemes that are run by the retailers. Let’s see which idea works and which not. But whatsoever the fact is, it’s going to be a very impressive and hot topic among the users as well as investors in recent time.