The crypto market is on a negative downtrend today. However, the magnitude of downfall is not that much...
Read more

Binance is a US-based cryptocurrency platform that provides users the privilege to buy, sell and store digital assets. ...
Read more

Shreya Kapoor
Shreya Kapoor is a writer for Thecoinrepublic. She has been a keen admirer of the crypto sphere. She enjoys writing and covering news related to the latest happenings in the blockchain industry. Shreya is a 20-year old budding journalist, with a tinge of good vocabulary. 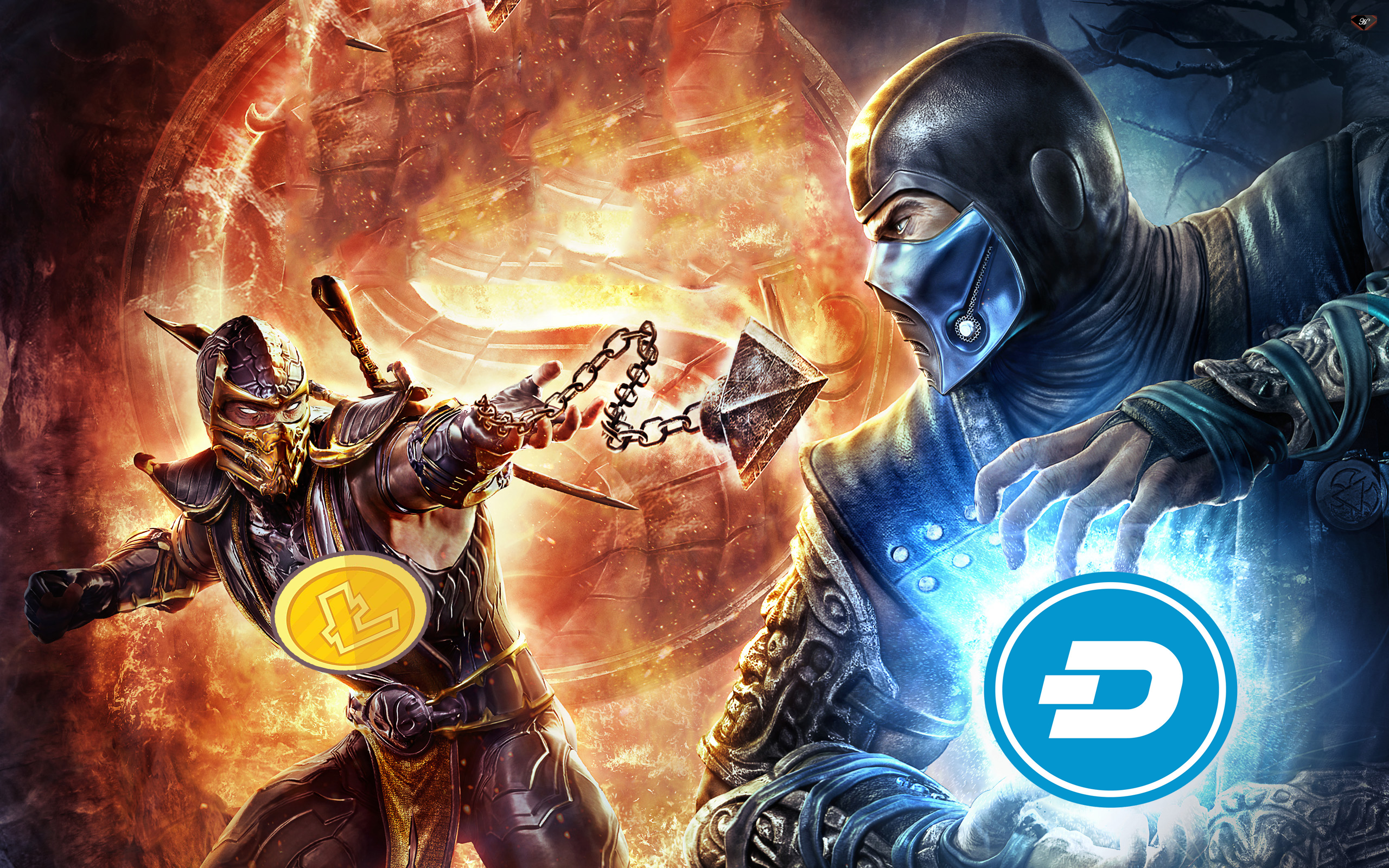 Litecoin’s creator Charlie Lee has sent out yet another wave of criticizing tweets against Dash. In the tweets, he claimed that the coin has now become a highly centralized project.

Dash seems to have become Lee’s favourite target.  In the past, Lee used the words ‘thrash’ and ‘scam’ for the dash. Lee’s statements do concern some real issues and some of the claims deserve closer scrutiny.

I think Dash is a scam TBH. I'm waiting for XMR Ledger support. For now, just a paper wallet.

Yeah, because Dash is trash. 😀

His most recent allegation is that Dash’s team receives unconditional funding. He is presumably indicating the fact that 10% of Dash’s block rewards are allocated to Dash’s governance budget. In reality, Dash Core Group does not have a monopoly on funding.  The DAO can vote them out. Lee naturally prefers Litecoin’s system where all development is funded by donations. Lee deleted the tweets related to the above, so may have changed his opinion.

A lot of early criticism from Lee against Dash was about Dash being instamined. When Dash first went live, about 2 million tokens were created in just a few days. This means that approximately 10-15% of Dash’s total supply was accidentally created. This was apparently due to an error in Dash’s adjustable mining difficulty.

Lee highlighted this fact quite a few times over the past few years. It became especially controversial in July when Dash’s proponents reminded him that Litecoin was instamined as well and the Dash’s instamine originated from a bug in Litecoin’s code, from which Dash was forked. In the instamine of Litecoin, 500,000 LTC was created, which make up about 0.6% of Litecoin’s eventual total supply.

500,000 Litecoin instamined on day one. Irrefutable and forever tainting your blockchain. Tried to hide it and when Dash inherited the bug YOU PROGRAMMED you had the audacity to pretend Dash did it on purpose after you COVERED IT UP FOR YEARS. Embarrassing and ridiculous.

Instamining is a serious issue. This is because it allows founders and early miners to obtain a larger share of the coin. However, since both coins have been in operation for more than five years, any instamined coins have probably been thoroughly distributed throughout the market by now.

Dash offers PrivateSend, a built-in transaction mixer that prevents Dash payments from being traced. As a result, Dash is sometimes considered a privacy coin. This privacy feature was also a subject of Lee’s criticism in the past.  On the other hand, Litecoin has plans to introduce full privacy features via Mimblewimble. This is drawing further controversy.

In order to create and propagate blocks, Dash relies on a hybrid proof-of-work and proof-of-service consensus, and Lee stated that other projects are beating Dash at its own game in this regard. Lee appears to be biased, as the other project Decred’s consensus mechanism is based on his own proposal. Assuming that Lee is justified, the hybrid PoW/PoS model would provide excellent protection against 51% attacks. Meanwhile, Dash has introduced ChainLocks to provide extremely high security. It’s hard to say which is truly more secure since neither blockchain has ever been successfully attacked.

Although Lee has regularly criticized Dash, he had a few good words to say about the project at times as well.

So far, Dash is doing quite well! So I may be wrong.

By now, Litecoin seems to have secured its position in the top ten. But this may not be reason enough for Lee to stop criticizing Dash.

The crypto market is on a negative downtrend today. However, the magnitude of downfall is not that much which can lead to major...
Read more

Binance is a US-based cryptocurrency platform that provides users the privilege to buy, sell and store digital assets. Epay is known to be...
Read more

The Bank of Japan, The Finance Ministry, and the Financial Services Agency have joined forces to research and investigate the potential behind CBDC. ...
Read more

Financial Action Task Force (FATF) is an inter-governmental body established by the minister of its member jurisdictions. FATF has collaborated with the Asia-Pacific...
Read more

Changpeng Zhao took to Twitter to indirectly advise his followers against investing in Bitcoin SV or any other scheme from the self-acclaimed inventor...
Read more

Binance is a US-based cryptocurrency platform that provides users the privilege to buy, sell and store digital assets. Epay is known to be...
Read more
Cryptocurrency

The Bank of Japan, The Finance Ministry, and the Financial Services Agency have joined forces to research and investigate the potential behind CBDC. ...
Read more
cryptocurrency news

Financial Action Task Force (FATF) is an inter-governmental body established by the minister of its member jurisdictions. FATF has collaborated with the Asia-Pacific...
Read more

The crypto market is on a negative downtrend today. However, the magnitude of...
Read more
Binance

Binance is a US-based cryptocurrency platform that provides users the privilege to buy,...
Read more
Cryptocurrency