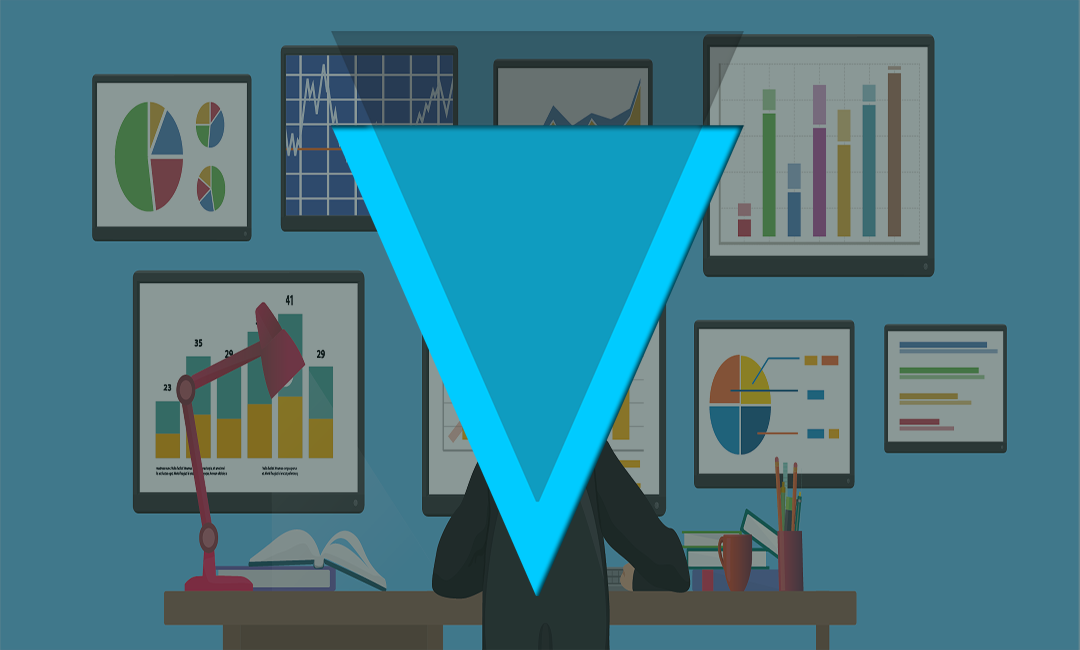 Verge was created in the year 2014 under the name Dogecoin Dark and later changed to its present name “VERGE” (XVG). It was a project dedicated by a team of international members, Verge is basically open-source privacy coin. The recorded transaction time using Verge crypto is just a mere 5 seconds due to its induction of Simple Payment Verification. Verge holds the name of privacy coin because it uses multi-layered protection and anonymity tool “TOR” and also network layer I2P to hide its users’ IP and data.

Verge is now becoming the new hero in the digital coin world, it was behind the curtains long ago after its birth but after new agendas and collaboration with new teams and companies, it is finally being brought into the light and is continuing its journey to gain much popularity. Verge is now standing at #74 in rank in the crypto world and is eagerly waiting to bag higher ranks in the coming future. XVG has a current market price of $0.003791 USD and has a huge ROI of the north of 9000% (Return on Investment). It has a market cap of $60,746,206 USD and a total supply of 16,025,543,189 XVG.

Without the support of the Wraith Protocol, Verge’s (XVG) strategic offer protection probably won’t make progress. As the coin gets honours, the protocol ought to get the equivalent. In addition to the 12P and the Tor systems, clients can without much of a stretch shroud their IPs and have their exchanges off the public domain.

Verge provides a cave of anonymity to its users and is eager and planning to take bigger steps for the time ahead and increase its efficiency.

The future of XVG is likely bright looking at its a wild journey in the market, the ups and downs in the current market scenario make it hard to predict the verge coin future price.