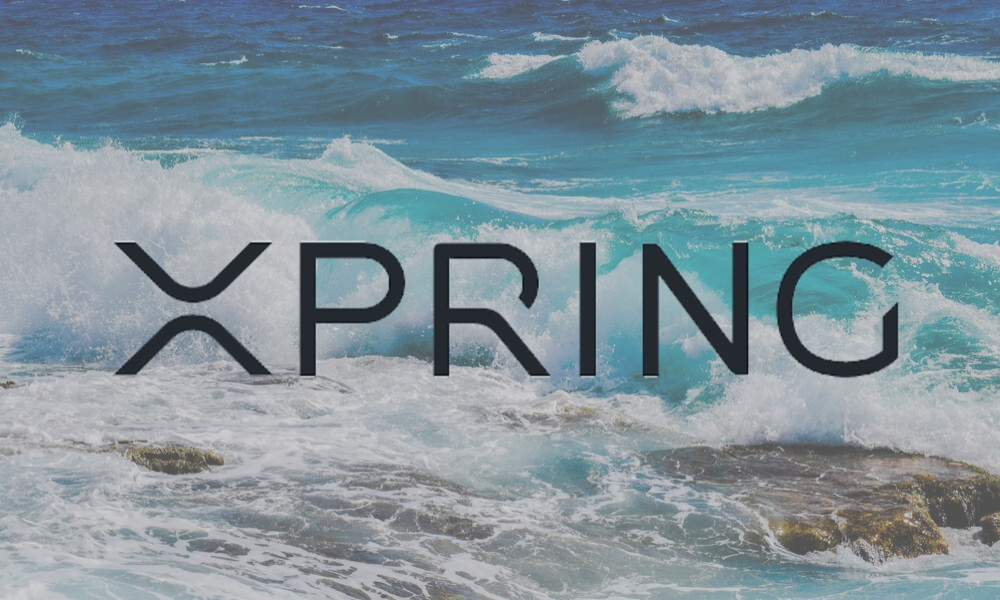 Xpring is also excited to continue its acquisition streak with the addition of @strata_labs to make the #ILP network more accessible https://t.co/KaQCNUJlDH

Evan Schwartz, co-creator of inter ledger (ILP) and engineer on the Xpring team shares his experience about how the project was discussed upon. He says that he met Austin King and Dino Rodriguez who were passionate entrepreneurs and engineers with a keen interest in the cryptocurrencies for which they had been working since their school days and had come out with many crypto-related trading products. The duo had decided to dedicate all their efforts to designing ILP infrastructure through strata labs which is a startup that focuses on the intersection of fintech and cryptocurrencies.

Evan is excited to welcome Austin and Dino to the Xpring team officially and to acquire the Strata Labs. The project-based in San Francisco will focus tremendously on scalability.

‘’As we continued our collaboration on ILP, we realized the resources Strata developed around node operations and scalability were clearly tools that the entire ecosystem should benefit from and have access to,’’

Evan claims that the development and operation of the node infrastructure and services of the ILP network have expanded some of the first truly Internet-native micropayments supporting more than 10 billion transactions via the ILP network. Coin and Stronghold are some major applications.

The initiation will be through Strata’s infrastructure allowing all developers to use its features in their own projects making the ILP network more accessible.

Evan feels that it is a significant step towards realizing the internet of value as Xpring, the open platform for money, is availing all the programs, tools and services to the developers to build on the XRP Ledger and leverage ILP.

Ripple and the US SEC will have both to take actions

Palau collaborates with Ripple on a green national digital mone