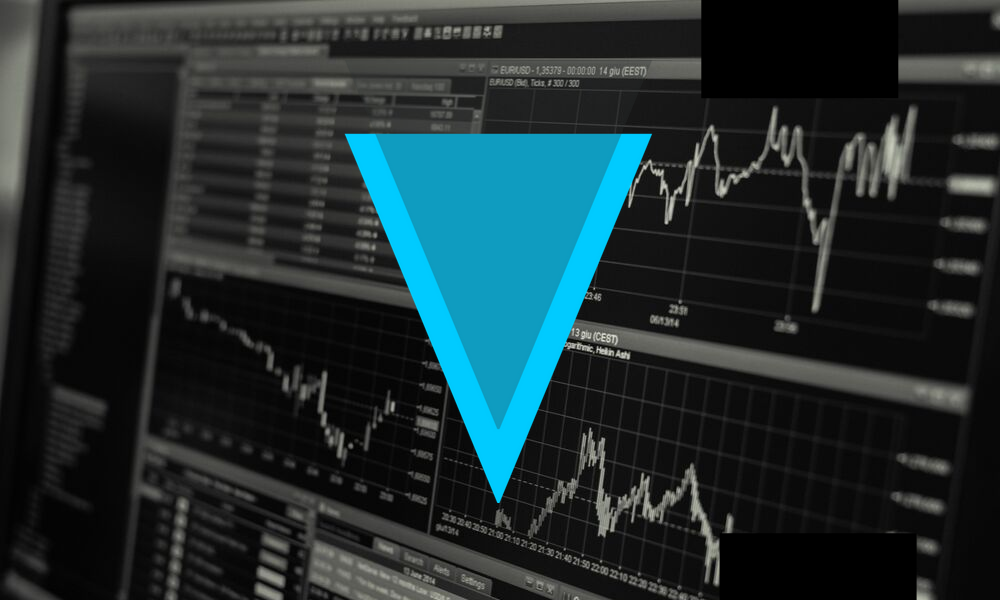 The open-source privacy centred coin, Verge “XVG” is calling for a strong recovery to tackle the day-long bearish trend. XVG experienced a steady drop in the 24-hour trade. The current trading volume of XVG in the previous 24 hour stands at $ 1,825,430 USD and with a current market cap of $62,394,334 USD.

XVG is holding its price level above the support seen at $0.0037 USD and a Bullish candle is seen forming at $0.0039 mark. As the whole crypto market is interrelated, the Bitcoin has seen a Bullish cloud when it touched $9200 after its recent setback at $9145.XVG has gained back 0.38% against Bitcoin trade and exchange.

XVG is currently favoured at buying as it is predicted to launch above in the coming days. MACD of Verge is in the bullish area with its MACD line above the signal line. The resistance for XVG is observed at $0.0038 and $0.004 and support levels at $0.0036 and $0.0034.