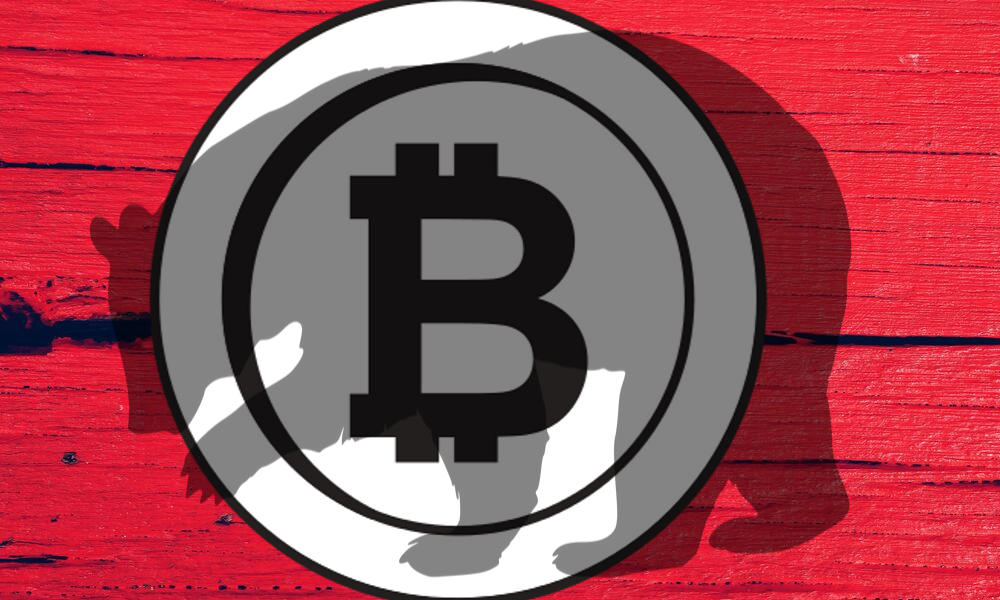 This week has thrown a good magnitude light on BTC trading as the market is assumed to be manipulated by the traders. The social media including the famous statistician Willy Woo who pointed towards the market manipulation trend amidst the profound data studies fueled the issue.

‘’I cannot believe how crazy trading BTC/USD on the short term is right now. The gap in CME has filled already. Its thinly traded yes. But man, I am highly suspicious of the price across all the exchanges of late, more than so usual’’

The last week witnessed a sudden influence on BTC/USD by Deribit and Coinbase followed by CME’s Bitcoin Futures the next Tuesday. BTC/USD graph showed an unexpected turn by moving strikingly below $8500 before reaching the expected level of $9300.

Also, a huge number of twitter users like low strife feel that it is the infamous yet popular market manipulation strategy.

For now, after facing some downward trend, BTC has again bounced up, though with a little magnitude. It has managed to touch $9300 level from its previous lows of $9100.

The manipulation is not the common word however as many analysts just feel it a general trend as the effect was for a very short duration. It is true that BTC is trapped in a long descending path but analysts also say that is may indicate a sudden rise. A popular twitter user, Janny Moe analyses the trend and highlights a graph that showed $9900 value on its uppermost layer, and he emphasized the upcoming bullish trend.