McAfee’s New Token- ‘Epstein Didn’t Kill Himself’- Will it be a Crowd Puller? 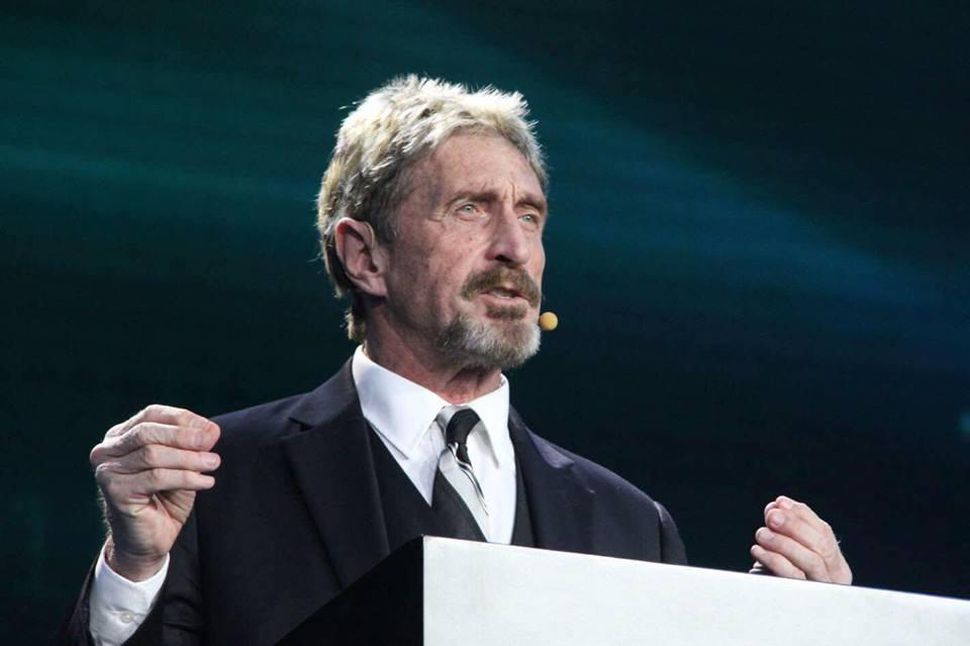 John McAfee, renowned computer programmer, businessman and the founder of the software company McAfee recently spoke about the upcoming token named ‘’Epstein Didn’t Kill Himself’’. Going to be launched the next week, the token is will be served by the McAfee DEX. John then highlighted one of the striking features of the token that every one-tenth token which had undergone transaction would be ‘’whacked’’.

‘’McAfeedex.com is releasing an ‘’Epstein Didn’t kill Himself’’ token, for free, that is tradeable on the McAfee DEX. In one out of every ten transactions, the tokens are randomly sent to burn address (they are whacked) rather than to the recipient. For real. Next week.’’

https://t.co/HdSEYi9krq is releasing an "Epstein Didn't Kill Himself" token, for free, that is tradeable on the McAfee DEX. In one out of every ten transactions the tokens are randomly sent to the burn address (they're whacked) rather than to the recipient. For real. Next week.

While many of the users admired the same, others found it ‘’hilarious’’ but it seems to have less number of dislikers as most of the replies had a ‘go-ahead’ sign with them. Most of the users addressed the tweet with words such as ‘awesome’, ‘love it’ etc.

Also, the ‘free’ utility will surely act as an inviting trial to a number of masses.

Epstein Didn’t Kill Himself- the story behind the name

Jeffrey Epstein, a convicted sex offender in August was found dead, while some considered it a suicide others and in fact, the prominent politicians and many other dominant personalities assert that it wasn’t a suicide pointing to the mysterious and suspicious circumstances of the event, John seems to be one of them. So coming up with such a name would be more appealing to public sentiments with the same belief. So such an ideology is a good way of manipulating all those with similar thoughts. ultimately it is a smart idea to make a particular thought a pedestal and lay service on it so that it becomes a crowd puller. Also, it sounds like a mysterious terminology and for sure mysteries invite masses so such a spicy name is going to attract users.

The success or the fiasco of the upcoming token will gain magnitude in the next week so the following week would reveal whether the token would actually prove to be a crowd puller.