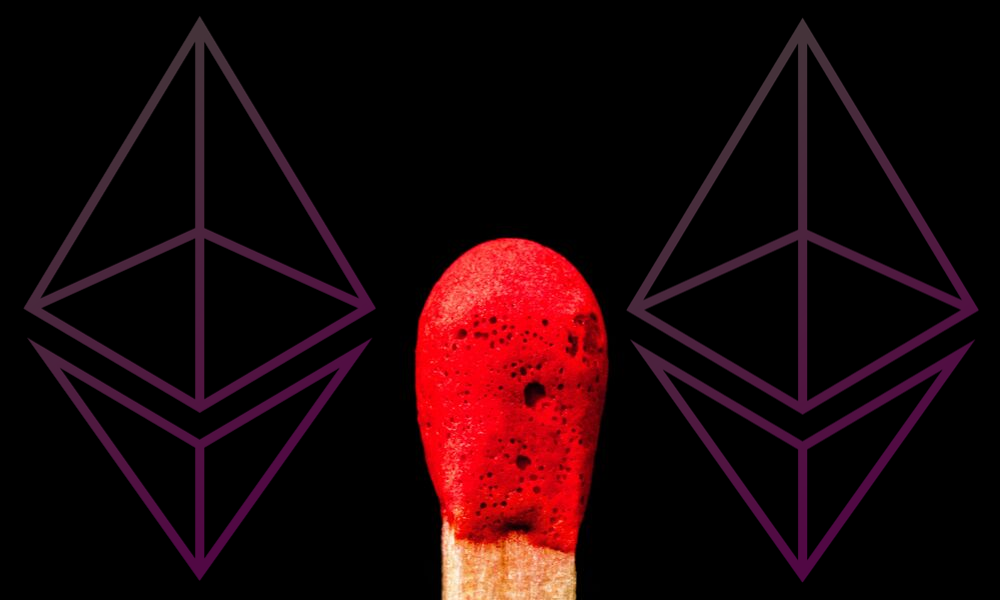 Joseph Lubin, the co-founder of Ethereum and the founder of Consensys is optimistic about embracing the Chinese crypto-ecosystem as he is hopeful that China’s Central Bank Digital Currency (CBDC) will permit the interoperability with public blockchains which would also include Ethereum.

In his interview with Forbes Joseph stated that he is hopeful to interoperate with it once CBEC opens itself to the public blockchain, though he also uses ‘’I don’t know’’  which indicates a dearth of certainty in the statement made

Joseph further added that he would like to work collectively with China and to assist it in the Ethereum technology. He feels that this unification would not only benefit ETH but also one of the largest economies like China will get the most of it. He expresses his interest in sharing the ETH blockchain technology with China. He said

He further added that public blockchains like Ethereum will show tremendous growth and would be superior if compared with the Belt Road Initiate of China. For the Belt Road project, he feels it ‘’won’t be as interoperable’’. He feels that the project is fragile and China would yield better results if they consider and focus on the blockchain technology which of course includes Ethereum. He said-

‘’One reason is if the Belt and Road initiative( a program trying to connect Asia with Africa and Europe via land and maritime networks) uses one of the weaker technologies and it sort of mandates that those networks be built in that technology, maybe it won’t be as interoperable’’

Addressing the question about how the Chinese Government would deal with the cryptocurrencies on the National level, Joseph feels that it is totally depended on the authorities how well they handle it. He believes that the Red Dragon will never leave a chance to overpower US dollar in any which way, and so this may be considered a good moment for “destroying’’ American reserve currency status. He added

However, Joseph also feels that Chinese cryptocurrency will not be able to reduce dollars value. He also speaks about the Russia-China unification to avoid dollars, which prove to be futile.

‘’There are lots of reasons why American influence is shrinking and will continue to shrink….China’s particular cryptocurrency I don’t think is a major factor’’

‘’China is a business that writes its own rules and has enormous customer base-1.4 billion people. That’s a tough economic force to compete with. I think leaders are constantly terrified of revolution, so they have to keep the people relatively happy at some baseline level’’