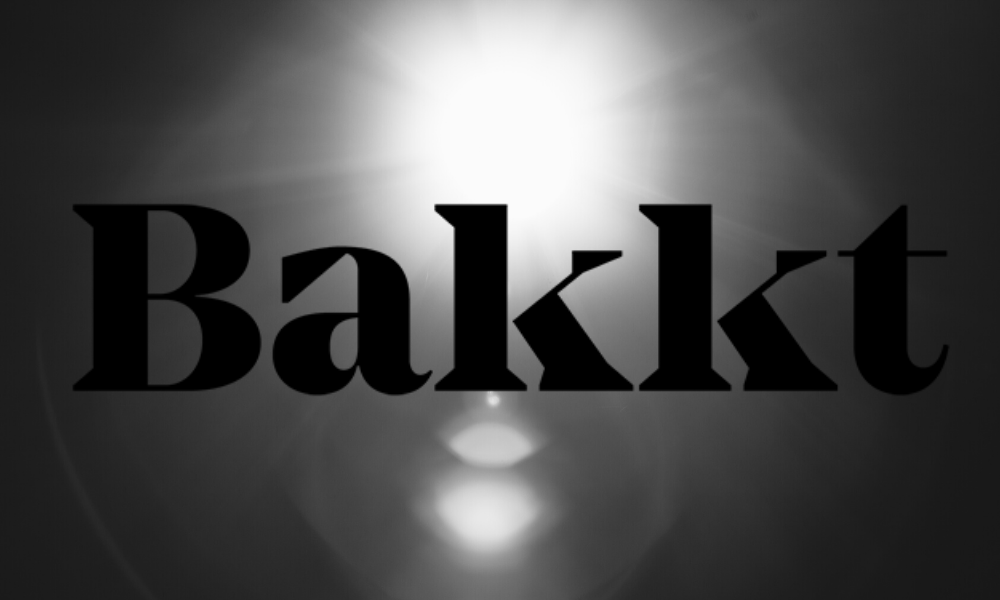 Monday witnessed a striking announcement by the Intercontinental Exchange’s bitcoin subsidiary, about providing subsidiary custody services to the institutional clients. The Bakkt warehouse will act as a “storehouse” for its client’s bitcoins.

The famous Panthera Capital already embraces the warehouse, Galaxy Digital and Tagomi becoming the first customers and shaking hands with the platform. The enthusiastic project is likely to attract other grand firms is a couple of weeks.

With the initial stepping, Bakkt managed to serve the custody services to the customers trading it’s future bitcoin contracts, with time the platform seems to widen its services and branches. The momentum was announced by the New York Department of Final Services (NYDFS) yesterday as it approved the same following a trusted charter which it had already discussed and agreed upon with the company.

Adam White, Bakkt COO said that the emerging asset class and technology can be used to the fullest when investor’s desired regulated custodians become accessible to them, ensuring the security and trust.

“When customers have already access to regulated custodians whose security and processions they trust, the full potential of this emerging asset class and technology can flourish “

He further stressed upon the “physical, operational, and cybersecurity safeguards” that the Bakkt warehouse will offer with the help of the updated technology.

He also showcased the project by bringing into notice his partnership with the Intercontinental Exchange, which is among the most renowned institute for managing and operating the market infrastructure. He claims that this unification will enable him to “uniquely address the clients needs” as the company is a concrete pedestal where the largest financial institutions, across the globe, rely upon.

” While technology provides the foundation by which we can securely store customers funds, the Bakkt warehouse employs extensive physical, operational and cybersecurity safeguards too. Our relationship with Intercontinental Exchange (NYSE: ICE), a Fortune 500 company that owns and operates the market infrastructure upon which the world’s largest financial institutions already rely enables us to uniquely address clients needs in the digital asset custody space.

He further claims that the platform has secure interconnectivity between various operating systems and many other salient features like geographically distributed signing operations and independent reporting structures. To address the issues of security, it has “24×7 video monitoring, armed guards and security operations and immediate response teams.”

The company stuck to its statements about beginning offering options on top of its existing Bitcoin futures contracts. The company had also announced that by early 2020, it would come up with a consumer app which enables the users to bring goods with bitcoins.

With this, Bakkt became the first and the only one, so far, to develop its platform for physically-settled bitcoin futures in the US. While many others claimed to come up with same, Bakkt made it alive the first. Such attempts are likely to fuel and popularise bitcoins expanding its public use. While also said that he is diligently working to “unlock the value of digital assets.”