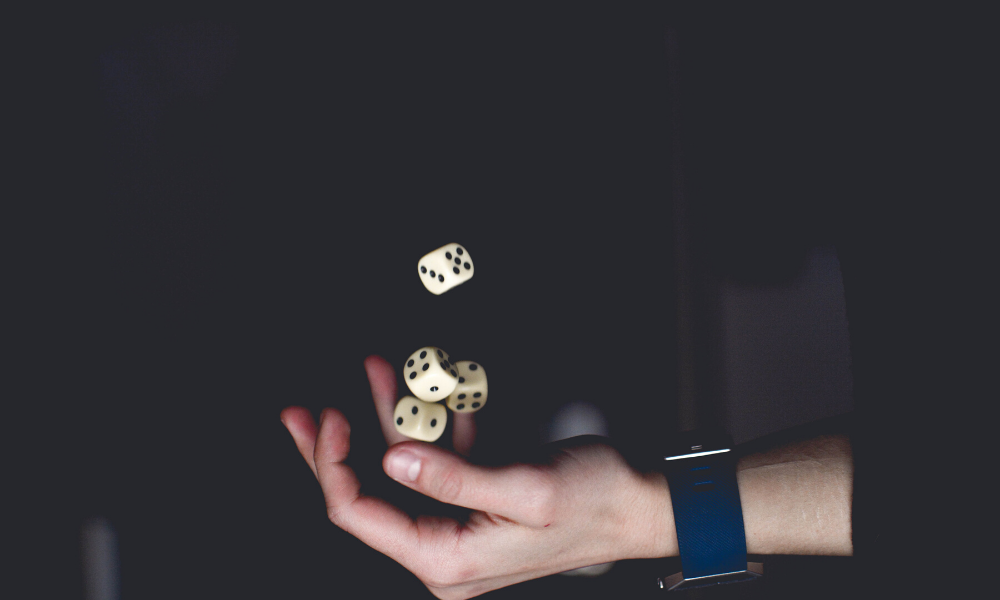 These kinds of smart transactions can help the Ethereum network to build a stronger network among its users. ERC-20 is a non-fungible contract-based token.

These tokens are Ethereum compliant tokens that develop various alt currencies within the blockchain and increase its network value. Increased ERC-20 token number recently resulted in the ICO booming up in no time.

According to the reports, there are 3 types of these tokens.

Stable coins are the ones creating a huge change in the crypto market and are the base for the rise of ERC-20 tokens.

There is also a new token namely ERC-721 in the market that is turning up more worlds than ERC-20. The number of ERC-721 tokens are rising and are expected to rise even more.

As quoted in the report-

“While ERC-20s have been the dominant type of token up to this point, we may be on the cusp of the rise of ERC-721s,” the report predicted.”

These smart tokens are creating a transaction flippening within the Ethereum. This will keep the value of Ethereum high and maintain a formidable network among its users.