John Mcafee: I’m not an anarchist, I’m a libertarian 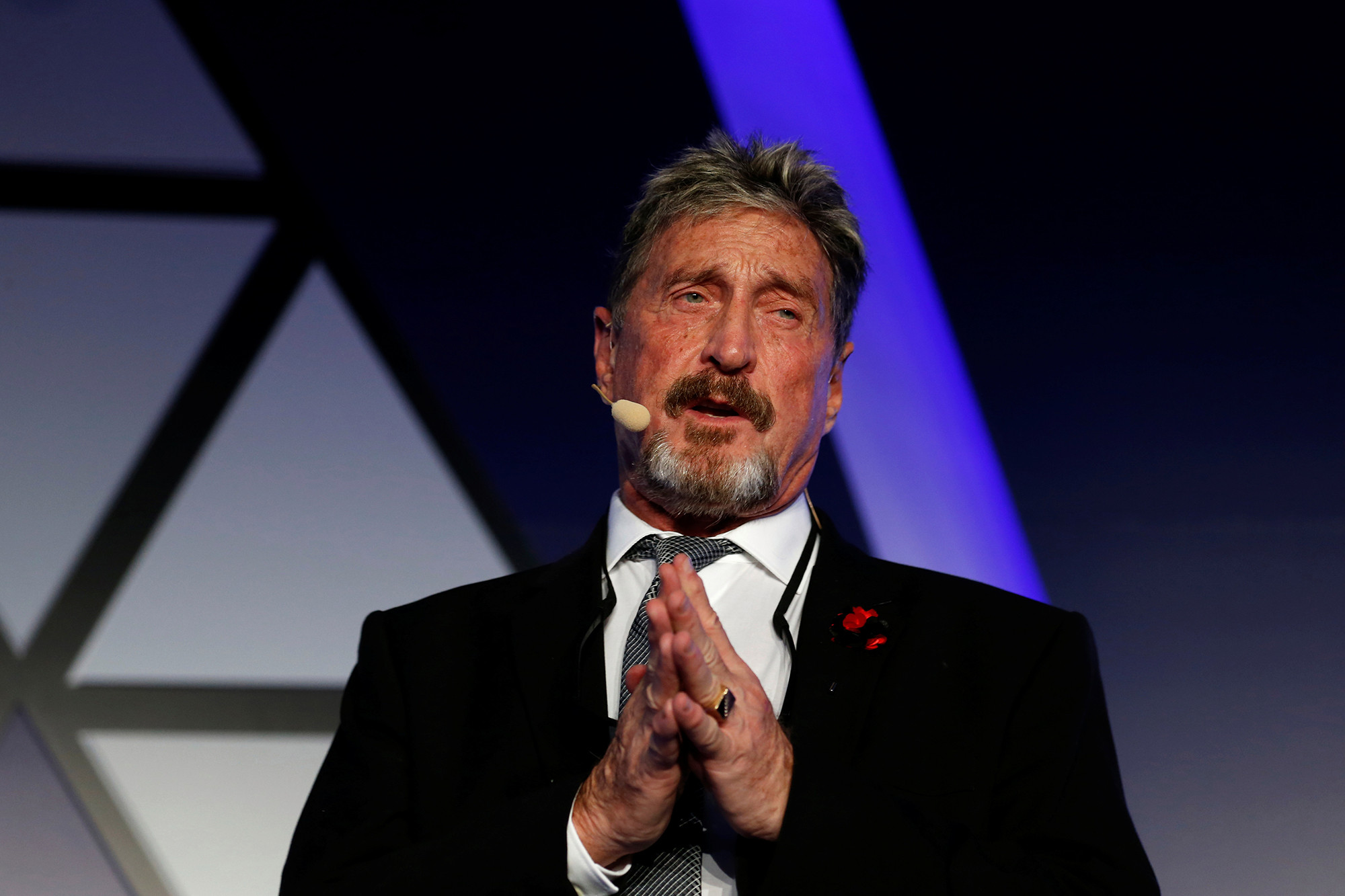 Mr. McAfee though will be running for the president’s position, he clearly stated that he have no intentions of being a president. According to his opinion president doesn’t hold any power, he is just a face, and real power resides in the hand of the political parties and the government agencies (CIA, NSA and the secret services).

He also explains about the comment he made on Twitter which could be interpreted as if he is suggesting a potential anarchy, he told he just meant that he intended to convey that government needs young blood rather than the old corrupt employees.

He later on shed his views on the laws regarding taxes stating them to be illegal and told how he manages to save his taxes through crypto currency, he is not suggesting to break law, he is just educating public about conserving their hard earned money.

In the later part of the interview John gave information about the potentially strong cryptocurrencies which could be beneficial for the public. He explained about the stable coins which don’t vary on a large scale, just a penny above or below the price of dollar, one such coin is DAI.

DAI is accepted in many places and is a fast accelerating crypto currency. Though they can’t be said crypto on real basis, real heart and soul of crypto is based on factors like privacy which is fulfilled by coins like monero, Z Cash, Safex etc.

The most interesting part was about MR. McAfee’s DEX project, in which he has created a distribution exchange which can never be shut down. He has placed his software on the platform of blockchain which is so powerful that it could not be taken down by any government itself.

It is a totally private place where user doesn’t have to provide and personal data, user just have to  press a button on the top of the page and input the technical specifications of the token and he is listed in.

User can even own a portal on this software by just taking the source code or to make it more simple the company themselves could build a portal for the user for just 400$ which is nothing.

By this they are increasing the number of portals so even if government takes down the ‘mcafee.com’ domain they would be left with thousands other domains so that it could work nonstop.

It’s like a revolution which could not be stopped by eliminating any one of the members or portal of the software, the thing will go on.

This will make people financially independent, no one except you or perhaps your spouse or children could know about your hard earned money.

In the end he concluded that as the blockchain technology is strengthening, crypto currency Is definitely the future, there should be no debate regarding this topic.