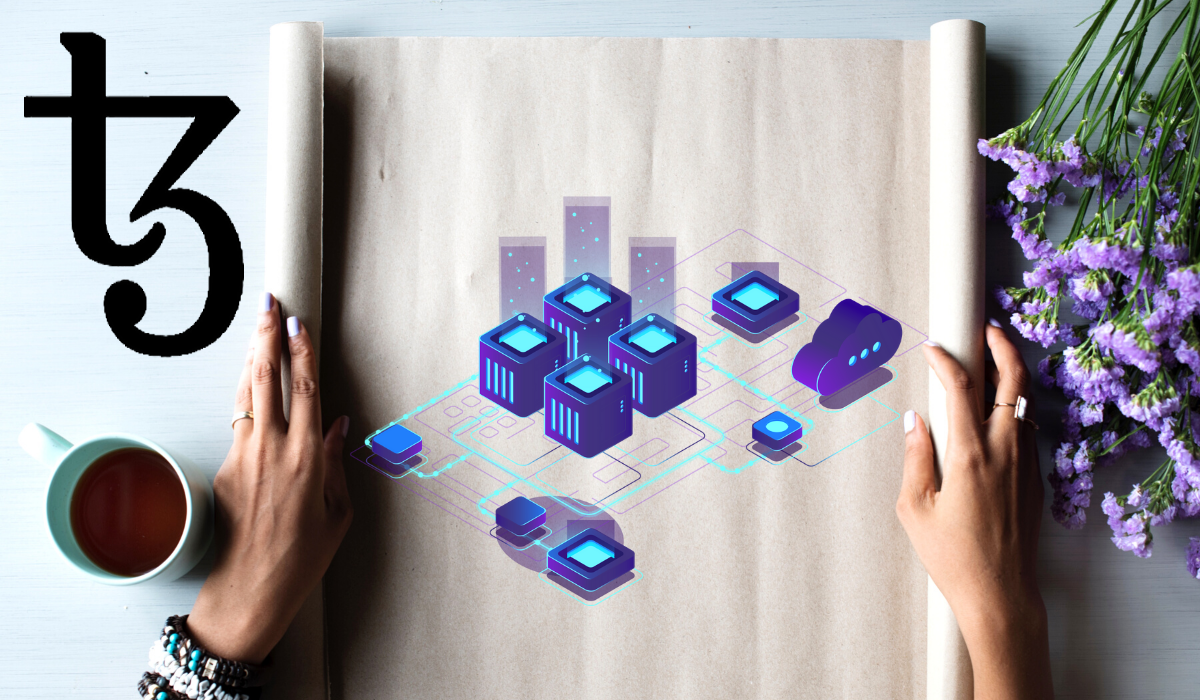 Tezos blockchain explorer tezblock which is also an open-source program very convenient to researchers and builders and is usually liked by them has developed a new version of its existing application.

The aim for the application was to create a platform that was made to transform an old smartphone into a multi-cryptocurrency wallet from which multiple cryptocurrencies could be managed. The project was completed under the AirGap’s team.

According to the tezblock Team the basic version of this application was initially launched in the month of August in the year 2019 and was upgraded continuously in the meantime. And now only 3 weeks ago the team decided to work more on the platform and create a new version of the application Verison1.

Features of this new version

The following features have been added to the new updated version of the application.

More key features of the update

Standard procedure in the development of the application

Many more plans regarding the improvement of the applications are being made, some of the major improvements that will take place are as follows.

New Law in Spain will allow Mortgage Payments through Crypto

Cryptocurrency and blockchain: Understanding the basics and terminologies