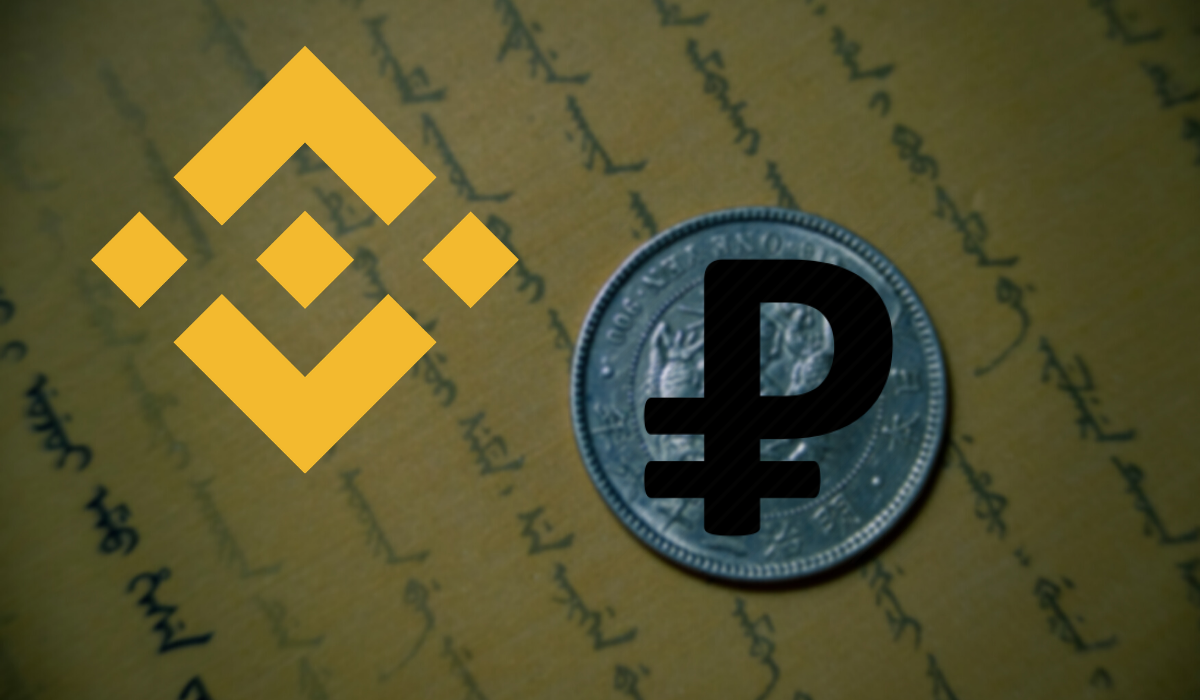 Binance CEO Changpeng Zhao has previously emphasized on the importance of Russia in the cryptocurrency market and blockchain industry especially considering the glut of computer science talent in the country.

This is not the first time Binance is dealing with the Russia Ruble. In fact, they have previously launched the fiat gateway for the Ruble via AdvCash which is a payment provider. However, the decision of opening it for trading in the US Trading market was made after Zhao’s trip to Moscow. He also displayed an interest in hiring local Russian developers.

Binance has frequently been in the news recently for making quite a few significant developments in the crypto market including adding support for the Turkish Lira and the Nigerian Naira.

Russia, like China, is looking to grow an economy that is not dependent on the U.S. Dollar and even counters it. In fact, the head of the Russian Direct Investment Fund [RDIF], Kirill Dmitriev, while speaking at the BRICS Summit last month, had informed of the five countries examining the formation of typical crypto for common installments trying to decrease the portion of installments in USD.

Blockchain-Based Tokens Are Being Utilized By AC Milan