Stellar Lumens (XLM) Price is suffering major price corrections due to the overall downtrend in the cryptomarket.  Currently,...
Read more

The overall market conditions are correction signs as BTC plunged below the price level of $9k again with...
Read more 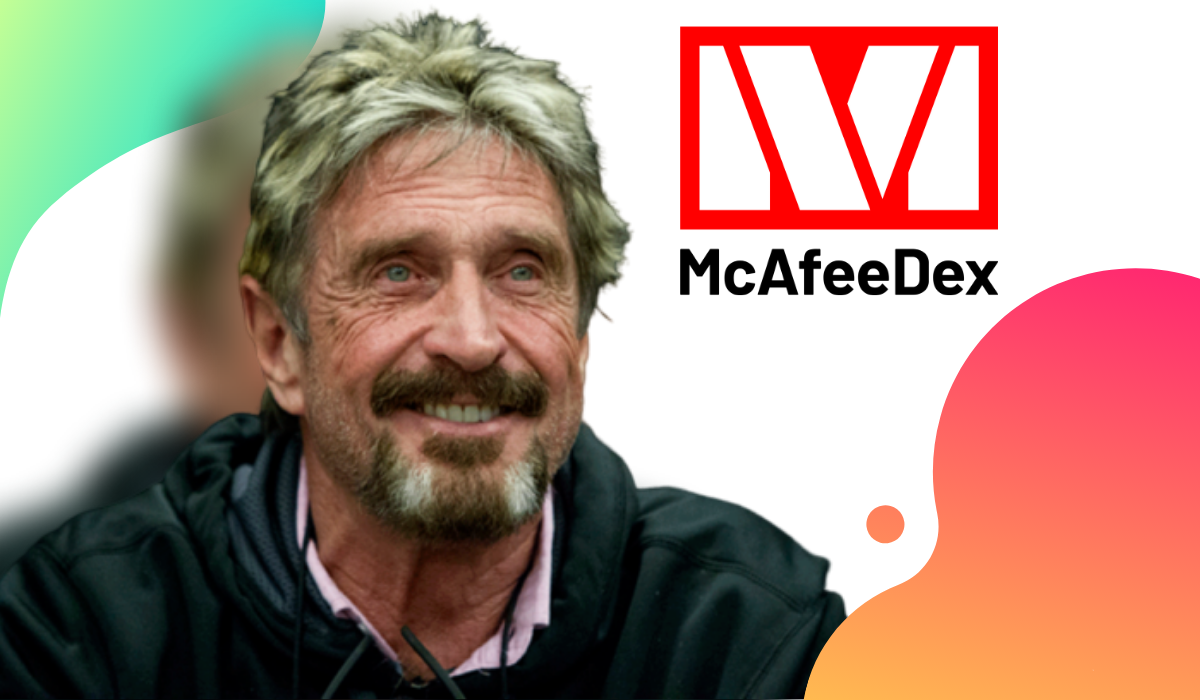 John McAfee, on the recent FBI arrest of Virgil Griffith, ETH Foundation member, said that his “heart goes out to the man” and he took his stand by stating that he did the same thing what John had done when in Cuba.

Seriously it’s gone crazy. My heart goes out to the man, I mean he did no less than me when I was in Cuba and offered to aid in blockchain to get around US sanctions.

In his statement he also highlighted that in US every national security is decided by FBI or the CIA. It’s all on these to magnify any issue to show it in the most illicit direction.

” You know, we have turned into a surveillance police state in America, where anything that threatens what the FBI or the CIA determines is national security – it can be defined as anything now….For example, the FBI is defining ‘extremist groups’ and they are giving the example of people who believe that US government would lie and use devious practices.”

He also questions the  interpretation of US constitution terming it to have gone “insane”. He highlights the “right to assembly ” granted by US constitution and says that it is a right and not just a privilege.

“And yet, try going on any city in America. A couple hundred people assemble in the park and you know, do a thing. They are gonna come and say ‘where is your permit?’ Permit? If you must have permission to exercise a  right, then it’s not a right, people. It’s a privilege.”

In his opinion this further divides people into two categories. First are those who have no rights at all and they need to get permission to enjoy any privilege, although the second section enjoys all the rights and chooses whether to let somebody from the first category or not.

John further highlighted his tax trap and loss and says

He adds that the complete income tax procedure, according to him, is “Unconstitutional and illegal”. The cyber security expert believes that the income tax has “Pushed the society back into a feudal society of over 1000 years ago”. By feudal society, he meant the society in which the Kings were almighty and enjoyed all powers and all his subjects belonged to him.

John believes that the increasing tax is spent on the surveillance and spying into others life so in one way the right to privacy is also being ruined. He adds

“90% of all the surveillance budget for all the covert programs goes to watching American citizens…..This is where we are spending money. We are paying to watch ourself. We are paying to suspect ourself as being the enemy”

He further speaks in a very sarcastic tone

” We don’t trust you people. You might be a terrorist. You might be some insidious sub-human with an idea that will throw a monkey wrench into our perfect system of graft, bribery and corruption”

McAfee then speaks about his 2020 Crypto Campaign and says that crypto is the only reason he is campaigning. He firmly believes that blockchain, privacy coins and distributed exchanges have the potential to free all the people from government surveillance and control. The only required part is courage to go for it.

Moving to his McAfee Dex, his recently launched decentralised exchange he said that the platform requires no KYC and other personal details. It neither requires name nor email address. He claimed that the platform holds no money and no tokens and just acts as a transparent medium between the public and the blockchain.

John then expressed his views on WHACKD token and Epstein meme. The token was to raise awareness about the suspicious death of the sex offender Jeffrey Epstein. He has the name of the Coin tattooed on his arm and John says,

” The fact that the government is even attempting to maintain the deception that Epstein hung himself is shocking. It is so obvious a man, six-foot one, hanging himself from a five foot seven-inch bunk…You are certainly not going to break your neck that way.”

The overall market conditions are correction signs as BTC plunged below the price level of $9k again with Ethereum sustaining the major level...
Read more

The latest Tezos (XTZ) Price Analysis showed Tezos coin price is facing a severe downfall in today’s market and might break below the...
Read more

Ellis Pinsky is the young cryptocurrency hacker, who stole big crypto worth $23.8 million from an investor Michael Terpin. Terpin subjected him to...
Read more

The overall market conditions are correction signs as BTC plunged below the price level of $9k again with Ethereum sustaining the major level...
Read more
Analysis

The latest Tezos (XTZ) Price Analysis showed Tezos coin price is facing a severe downfall in today’s market and might break below the...
Read more
Bitcoin

Ellis Pinsky is the young cryptocurrency hacker, who stole big crypto worth $23.8 million from an investor Michael Terpin. Terpin subjected him to...
Read more
blockchain technology

The overall market conditions are correction signs as BTC plunged below the price...
Read more
Analysis