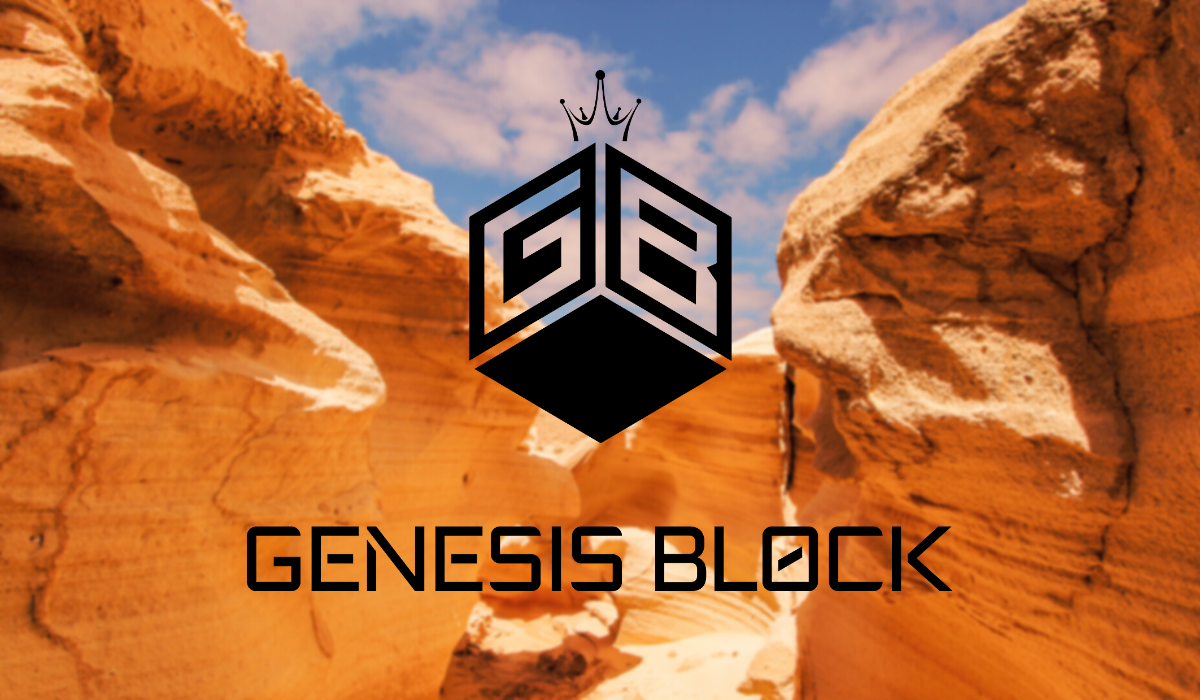 The top-notched market analyst and researcher Ryan Todd have analyzed the market thoroughly and have given the conclusion on the most active and invested digital asset and amount of investment made in it in the year of 2019. For this, he has issued a report under The Block Genesis Research Piece.

In the report he has talked about various things, he mentioned several regions which have been the most popular and invested areas in the year. These regions are South America, Europe, and the Middle East. In the report mainly all the major investors have been included with just only one exception of Galaxy Digital, unfortunately, Galaxy Digital was not able to secure its stakes in the given sample.

The most observable candidate in this has been the Polychain. It has invested over 60% of its assets into the trading sector and exchanges. The hotspots for the investors in this financial year’s investment have been in many different sectors. Investors have looked into many different regions and their investments are a mix of different sectors like the open finances and the digital assets based on wallet and blockchain technology.

About the Block Genesis

The block genesis is the platform designed for the users and traders to get a clean and clear cut report on the things crawling in the cryptocurrency market.

The Block has played a huge role in providing vital and confidential information beneficial to the traders, for that they have released numerous graphs, statistical data, novel data-driven analysis, and many more things.

Aim of the Block

The block runs with the main aim of providing true and hidden information to the people from the place where everything is dark and seems suspicious so that users can make the best decision for him and does not face any lose.

And the block is on the run of achieving its target from the last 5 months, and will continue to do so and will keep expanding in the upcoming years.