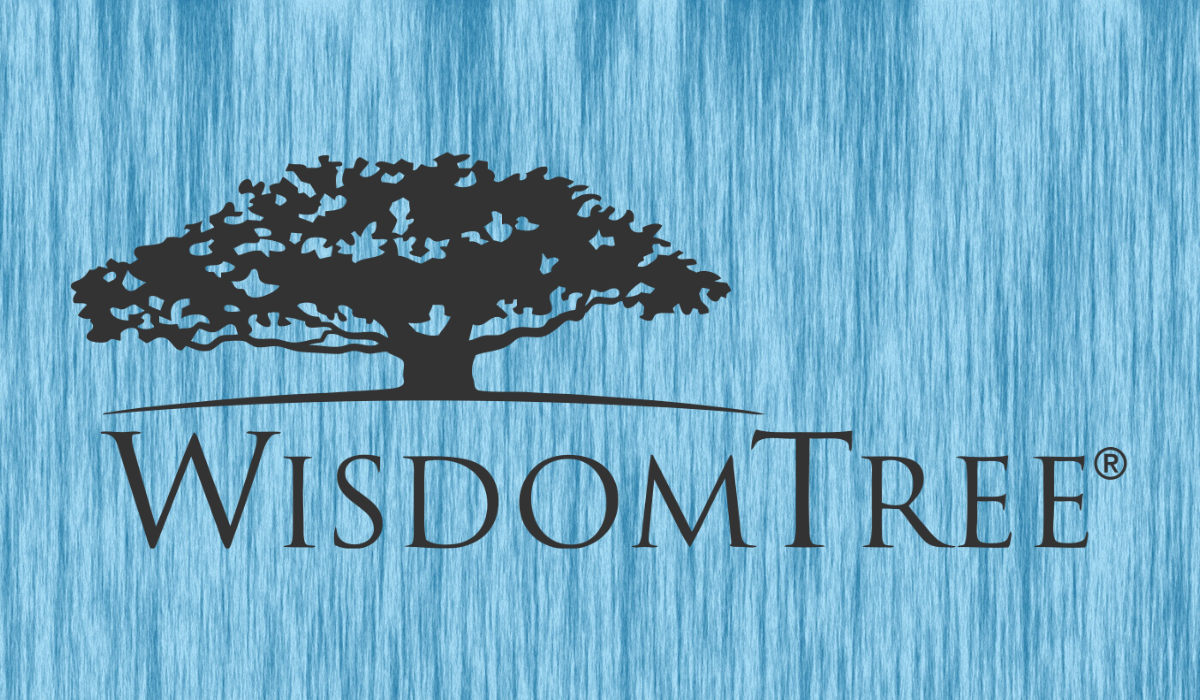 WisdomTree Investments, Inc. is a company known for its  Exchange-Traded Fund (“ETF”) and Exchange-Traded Product (“ETP”) sponsorship and asset management services across the globe.

The company launched its preliminary ETF in 2006, and according to a recent report is estimated to be the seventh-largest provider of the same in its parent company location.

The company offers 92 distinct ETFs across the world which can be classified into categories such as Currency, Alternatives, Fixed Income and the U.S and International equity.

WisdomTree Europe Hedged Equity which was valued at $20.39 billion as of 2015, is the company’s largest ETF in terms of AUM. The company is reported as one of the preliminary organizations which emphasized the concepts of ETFs and active ETF’s. As of 2016, the company manages around $44.5 billion in the class of ETF assets alone.

Recently, a new  Exchange Trade Product( ETP) based on Bitcoin, supported with the aid of crypto, was observed to be listed on Switzerland’s SIX stock exchange platform.

The new platform is launched with the intent to compete with Amun AG’s Bitcoin product. However the later product, unlike the new ETP, lacks physical support.

The present platform was launched by the largest ETF providers of the U.S commonly known as, WisdomTree.

The ETP,  though live on  SIX’s platform, has not presented any volume as of now. It is to be underlined that, the present platform is settled based on a physically supported product rather than its cash equivalent.

The parent company recently claimed that the new ETP allows investors to utilize Bitcoins in the most economical and ergonomic way by incorporating conventional financial infrastructure and product structuring to facilitate the same.

The company also added that with its advanced storage solutions and strategies, whereby, it is not necessary to directly hold the cryptocurrency with respect to the product. Meanwhile, the investors will acquire a lien on the cryptocurrency associated with the gold ETP’s.

The head of the parent company’s Europe branch Alexis Marino, opined that the cryptocurrencies like Bitcoin,  have a significant impact on the portfolios, a fact which can be ascertained from the present development of such digital currencies in this era.

He added that the company has been observing a  unique relationship between commodities and cryptocurrencies, which statistically proves such advancements.

WisdomTree assured that the new ETP, which is only accessible by professional investors at present,  will be made available to be accessed by other retail investors as soon as the company has received its regulatory approval.

A note on the blockchain capacity

Jonathan Steinberg, the CEO of WisdomTree asserted that advancements like the blockchain technology and digital currencies can shape the asset management industry to its efficiency levels.

His statement was accompanied with the fact that the above-mentioned advancements have the potential to decide the degree of participation made by investors across the world in the Financial Market. Which in turn will increase the rate of advancement of such technologies to improve and sustain the stability of such a platform.

Akhilesh Agnihotrihttp://www.thecoinrepublic.com
Akhilesh is an engineer and research subordinate working with thecoinrepublic.com as a part of the research team and do research work on Cryptocurrency and Blockchain. His curiosity in research and writing brings him to thecoinrepublic.com, He believes writing is all about expressing the thoughts with words and spread information backed by well-researched work.