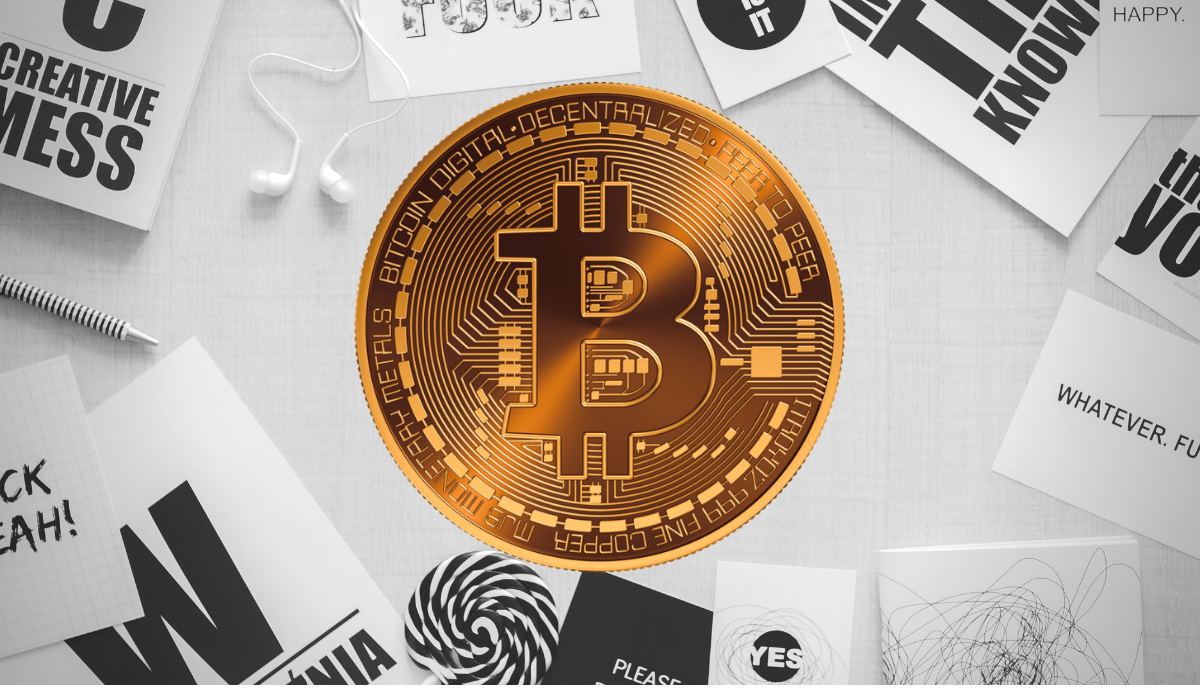 Digital code rather than a coin

The golden coin which we see on the internet when talking about bitcoin is nothing but an imaginary representation of a digital code.

Bitcoin does not really exist, we cannot touch or feel it, it is just code that gives the feel of holding money as an asset.

The word coin at the end of the word Bitcoin may confuse many of the readers and traders but a coin is something which can be given or handed over to another person in hand or physically, nothing of that sort could be done with a Bitcoin.

As the asset Bitcoin, digital wallet is also not a physical wallet but a program that allows the user to hold the digital code for Bitcoin. What we actually assume while listening to the word wallet is that it is a small, foldable leather pouch used to hold our important things like money, documents, cards, etc. same way a digital wallet holds the bitcoin in the form of digital codes which is a private and safe place for the user to operate.

The inventor of Bitcoin used the easy understandable word to make its product easy to be understood but because of those words people usually misunderstand the real process of the thing.

Bitcoin mining is not actually mining done for obtaining different materials, it is a computerized process from which Bitcoins are usually generated.

You can even say it is not actually mining, it is the reward given to the person who solves a mathematical problem first from the group, and it is not a small reward, 12.5 Bitcoins are given for the work of 10 minutes which could be earned by the miner for the next 21 years, it is better to term it as a lottery rather than a reward.

A little about the Bitcoin community

Every person who reads, writes, buys, sells or mine Bitcoins is a part of the Bitcoin community.

It is the duty of the people of the community to advertise and explain the terms and the real meaning of the Bitcoin and how this all thing works in the market.