Binance brings Tezos on its Platform 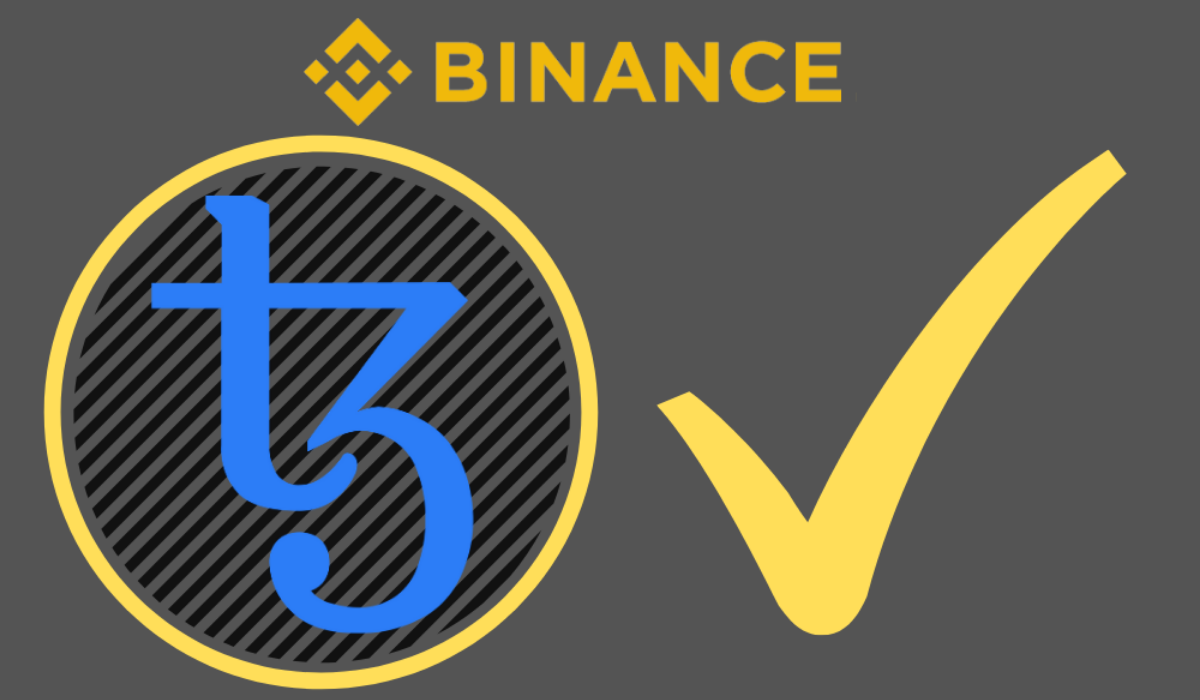 Binance, one of the largest Digital exchange companies, has decided that it will be adding a new cryptocurrency on its platform Tezos (XTZ). The trading of Tezos will be starting from December 4, 2019, on the Binance’s platform. Certain rewards are also announced on the trading of Tezos from their platform.

The users can redeem the rewards by providing the live snapshot of the trading days, from that the company will calculate the reward of the user and the rewards will be distributed every 20th day of the month. Circulation of the first reward cycle will occur on January 20, 2020.

As the program initialize from the date December 4, 2019, Binance itself will start collecting data about the users holding XTZ in their accounts from 00:00 A.M. (UTC)

Rewards given to each user will be according to the amount of XTZ held by the user.

Rewards for the user = total XTZ reward given to the user for holding the XTZ * ratio of the user’s XTZ holdings.

The user must be having at least 1 XTZ in their account to be eligible for redeeming the reward.

The calculation for the reward will be done up to December 19, 2019, for the first cycle of reward distribution, trades after that will be calculated in the next month’s distribution cycle.