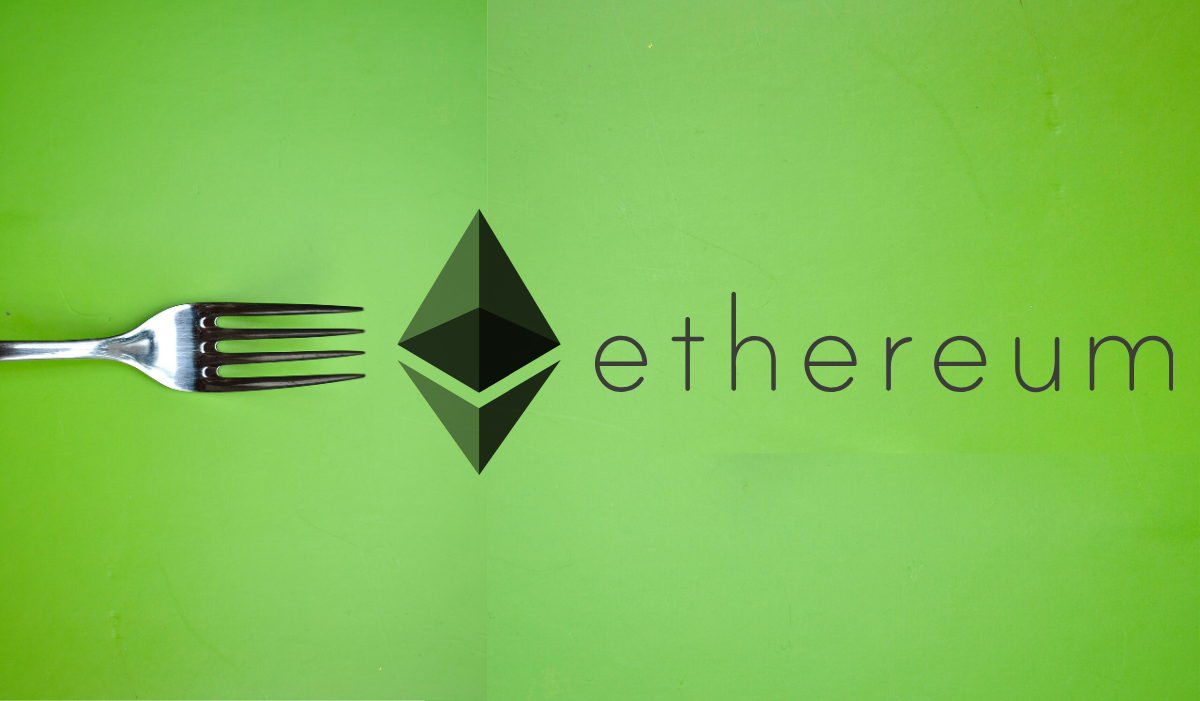 Ethereum team comes up with Muir Glacier, a hard fork that will focus on addressing the impending Ice Age, which is likely to slow down the Ethereum mainnet significantly.

The “Difficulty Bomb”, another synonym for Ethereum’s Ice Age refers to the escalation of the hashing difficulty in the algorithm of mining which serves the purpose of rewarding the miners with ETH on its blockchain.

Such coding elements slow down the overall block production artificially and in an indirect way on the Ethereum blockchain. This is the reason it works as an obstacle to all the miners who might choose the path of proof of work( PoW) despite Ethereum transitioning to proof of stake(PoS).

In accordance with Hancock, however, the present existence of the Ice Age implementation is quite confusing due to its intricate nature. The complex nature makes it uneasy about communicating to the community.

He further adds that any new addition to the existing pattern must be able to address and model the impact on the entire network in an effortlessly and straightforwardly way so that it becomes easily predictable or to remove it entirely.

Hancock also says that the upcoming hard fork is capable enough to push back the mechanism to a great extent nullifying it’s harmful impact as much as it is possible. This, he says, will give enough time and choice to the current users to update Ice Age to make it predictable in nature or to entirely remove it.

He said
” This fork would give us time to address the community to understand their priorities better as far as the intentions of the Ice Age, and give time for proposals for better mechanisms to achieve those goals.”

Akoma Labs, the blockchain advisory and product development firm conducted a test in November, on the entire network of Ethereum and it revealed that it had the potential to double the speed of its block propagation.

The results further highlighted that the average block propagation reduced from 360 milliseconds to 172 milliseconds and that too without running BloXroute’s Blockchain Distribution Network.