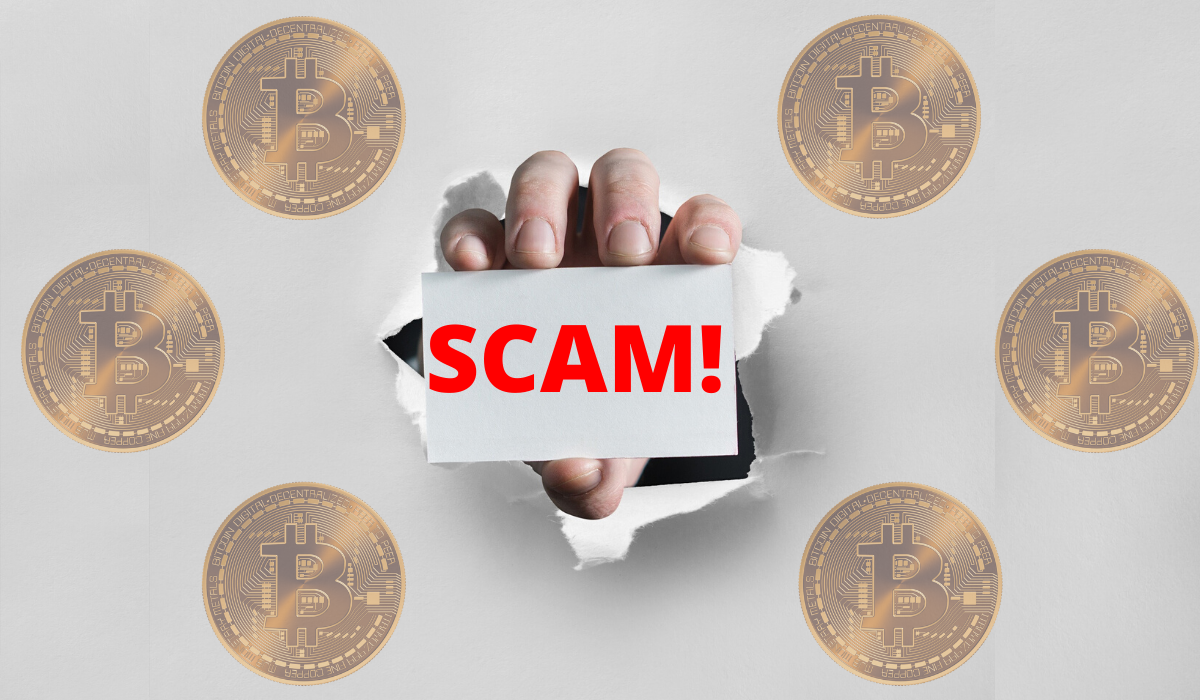 We live in a world where corruption is everywhere and has become a menace to the world. This corruption can be of any type including bribery, extortion, cronyism, nepotism, parochialism, patronage, influence peddling, graft, and embezzlement and scams.

The incident took place in Singapore where the fraudsters made a website depicting the pictures and quotes of the MAS (Monetary Authority of Singapore) Chairman, Tharman Shanmugaratnam. This is done to befool the commons and make the investor be caught in the trap. The site looked like a legitimate one and anyone would have fallen for it.

The MAS said, “The information on the website is highly deceptive and misleading. The statements attributed to Senior Minister Tharman are completely false.”

The news has spread across the Mainstream Media like wildfire, including the Broadcast and Digital Media, which has led to a huge question on the reputation for the celebrity. If speaking about the victims, it wouldn’t be wrong to say that they were either too greedy or were too gullible.

It isn’t the first time when an incident like this has taken place. There has been numerous incidents that have been registered on the history of scams of the digital currency.

Early in September, Singaporean billionaire Lim Oon Kuin who was the main target was claimed of the overtures to Bitcoin Revolution, which later was claimed bogus. Also, Jeremy Clarkson and Elon Musk are also amongst the few prominent faces who unfortunately have been taken as a face for the scam.

Now that it has come into the picture, the culprits are searched for and would be penalized for the same. Strict measures have to be imposed in order to stop this kind of incidents to stop. At last but not the least, all we can do is keep the dignity of these personalities maintained and criticize the culprits.

Scams have and come to an end with appropriate measures, but all one needs is to act upon and everything could settle for the better. If we take the context of Dutch media mogul John de Mol, where he went as far as taking Facebook to court for its failure to crack down on scammy ads. His victory does prove that if one tries, nothing is impossible!