Thousands of Stolen ETH Moved to the Unknown Wallet 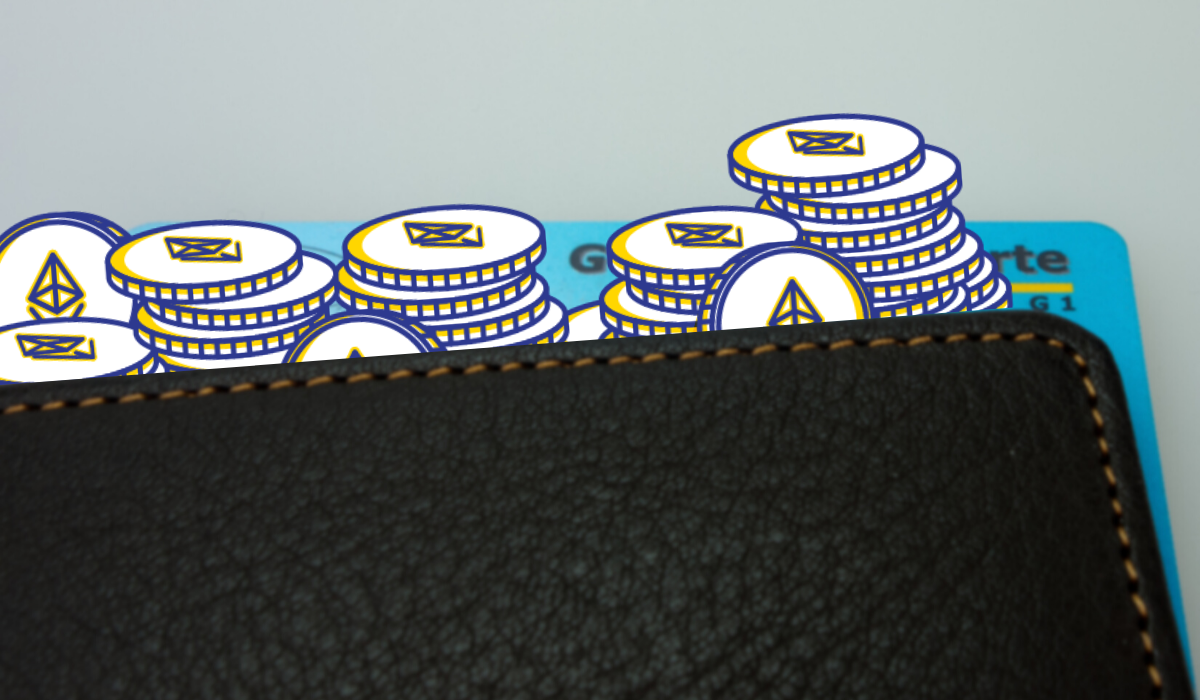 A theft of Ether of the worth of millions have been reported in the last week in the South Korean Crypto Exchange, now a movement has been seen in one of the addresses which were a culprit of the theft. The account has sent Ether worth millions to an unknown account.

A platform that keeps an eye on all the large transactions taking place in the market reported that on December 3, 2019, at 7:52 a.m. (UTC) 10,000 Ether equivalent to 1.5 million USD have been transferred to the unknown account.

About the stolen Ethers

Upbit, a part of Korean tech giant Kakao told the authorities that about 342,000 Ethers were stolen from the platform’s main storage.

The plan for stealing was well synchronized with the time when the platform was transferring its stored Ether assets from its primary storage facilities to its secondary storage facilities, making it a possibility that someone from inside was also involved in the planning of the theft.

Upbit’s steps for his affected users

The upbit’s team has announced that they are looking very keenly on the matter and taking serious steps to ensure that all the stolen Ethers would not affect any of the users’ tradings on their platform.

The targeted platform is a very well known name in the market of trading in South Korea. It has achieved an achievement of becoming the only internally operated platform to mark profit in the trading year of 2018.

It is also a reputed member in the association of the Korean Blockchain and one of the major members of the alliance containing 14 members in total.

For becoming a member the company should clear certain criteria.

KUSAMA Token Price Analysis: Ksm Boosts 65% To Break Out Of The Triangle, Expected To Hit $600