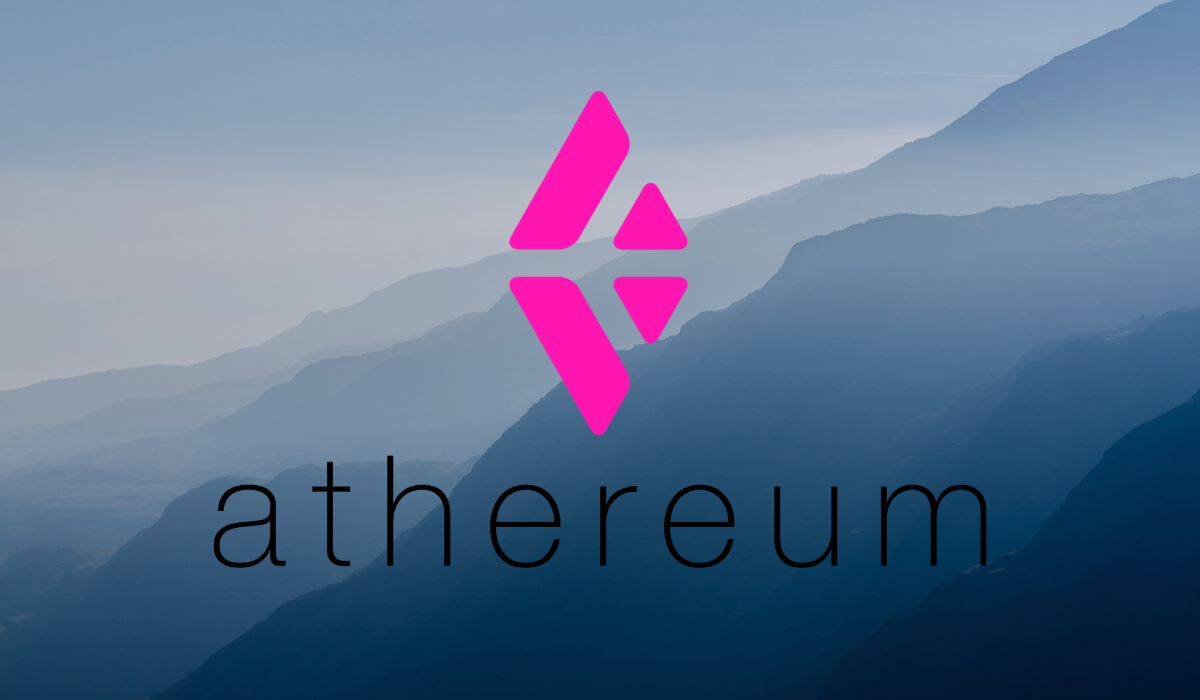 The most significant benefit the open-source software offers is the easy combination of various constituents from different projects to make something new, so that’s how it adopts the beneficial units from various sources to form a more useful “mixture”. One such mixture with all in one property created is Athereum .

Athereum, created by the team at AVA Labs, a Cornwell University-affiliated company, is a new version of Ethereum EVM. Avalanche is the consensus algorithm behind it.

The team describes Athereum as the “spoon of Ethereum”. It was a type of blockchain fork created for a reason yet concealed but is not to replace the original Ethereum.

Controlled by Athereum, EVM will be supported by it in programming languages like Remix, Metamask, Saturn Wallet and dapp dev kit. Further, it will also be supporting dapp tools. The present ETH balances of the users will move to the newly launched platform at the launch date.

The advantage that would make Athereum enjoy superiority over Ethereum is its quick Avalanche consensus unlike the Proof of Work that secures Ethereum.

Unlike the Proof of Work mechanism in various transactions, the Avalanche mechanism is dependent on the node system. When a node observes a particular transaction, it forms an opinion about it, say the validity of the transaction.

‘Is this transaction valid or not?’ – the same is determined by the nodes’ opinion formed based on the vote of randomly connected peers. The same process continues in repetition, where different groups of nodes are considered each time. The process continues unless all the nodes form the same opinion about a particular transaction and that’s how the overall consensus system works.

AVA Labs had also been actively associated with Bitcoin Cash (BCH) along with developing their blockchain network. BCH had been making attempts to integrate o-Conf payments to their system and the team proposes the same.

Using Avalanche pre-consensus will allow confirmation of o-Conf payments and the Proof of Work can be issued to freeze the transaction in the blockchain. This integration will allow BCH to utilize the combination of two consensus algorithms increasing the security level of the users.