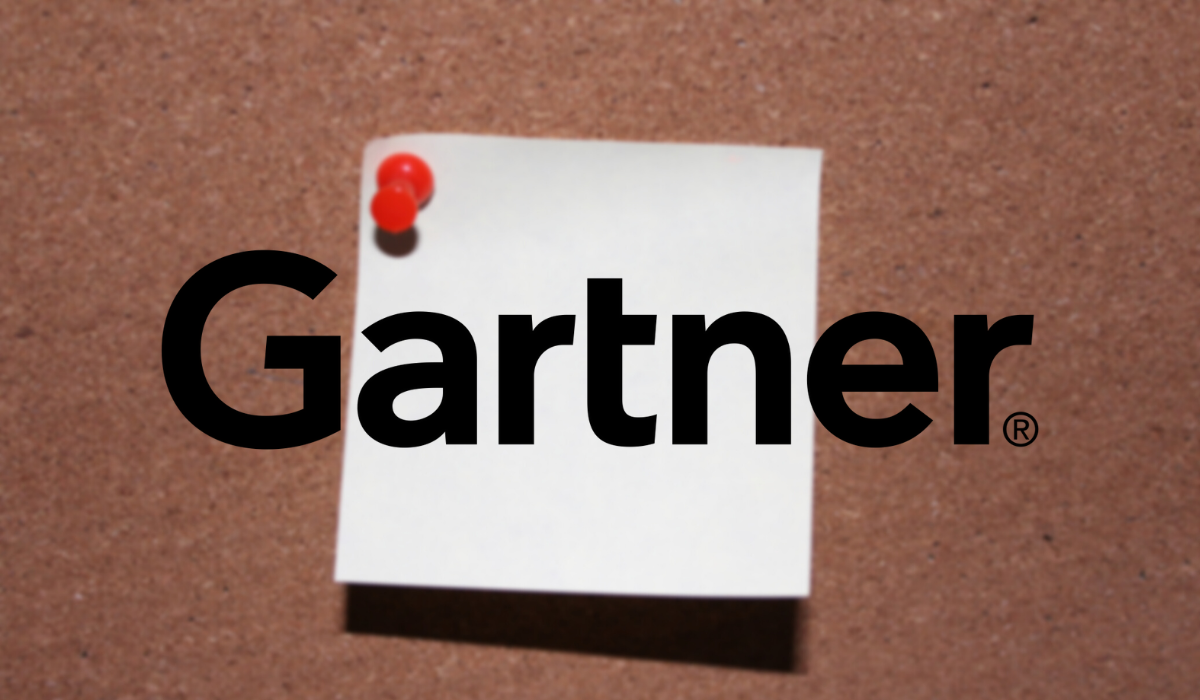 Blockchain has achieved another achievement by regaining its position in the list of top 10 technology trends for the year 2020 published by one of the largest Research and consulting company Gartner.

This list is specially designed by the company Gartner every year and for the upcoming year 2020 it has issued its list for the world-changing technologies of the year and according to the companies list Blockchain technology is one of them. It a position in the top 10 list.

When talked about blockchain technology, the company replied that they were impressed by the ability of the blockchain network to maintain scalability and it is open to collaborating with very different sectors at ones.

Blockchain is running very ahead from others in this aspect as these things are expected to join the market in a mass amount by the year 2023 only. Still, Blockchain is working on this very effectively and companies do not want to miss the opportunity to be part of such a futuristic theme.

Effect of this can also be followed in the news, companies which were very far away from this technology now seems to run toward this technology to join hands with the Blockchain network and join on their path of creating profit and connectivity between various different sectors of the market at once.

This way, companies will be able to interact with different types of companies and will able to generate new high in their profit charts.

Turkey takes initial steps in this before anyone else

Turkey is wholeheartedly taking part in the technology revolution created by Blockchain technology. Officials of  Blockchain Turkey, an important part of the Ozistek Platform for peace comment on this in an event and emphasized on a statement made by them, in the statement they said that new fast lane roads are being built and after that highways will be built.

By then, it will be very difficult for new people to come up with the speed of development, so it is better to work on the technology beforehand and be in the path of development.