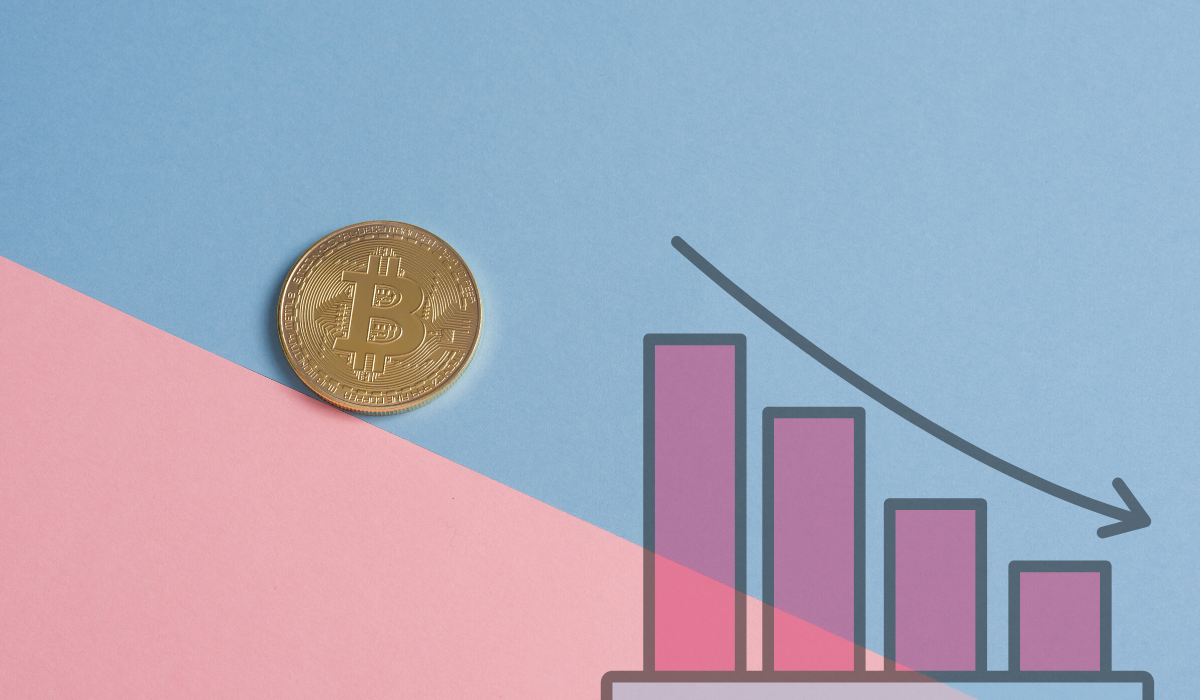 At a time many of the blocks in the Bitcoin mining pools were seen empty, this was because fewer people used to have traded in the digital asset but now those things have long gone, Bitcoin has become very influential nowadays, and more people are attracted toward this revolutionizing asset.

Empty blocks were once a very concerning problem in the market, but now the things are changing, even Bitman’s pool which was once the largest contributor to the empty blocks has changed its route, in a report in the month of November of this year it was seen that only 2 blocks were empty at that time and before that for last 2 month none of the blocks was empty.

This reduction of the empty blocks for the chain was seen from the later months of the year 2017 when the boom in the digital asset market was seen, that boom attracted many people in the sector and from then on the decline in the number of the empty blocks is constant.

This year this decline created an achievement in its own, for the first time in the timeline of crypto blocks they have reported that none of the blocks were empty for months at a time.

Conditions of the Block in the declining market

In the time of depression and laziness in the trading market it was believed that this decline in the number of empty blocks may stop but despite all the dips in the market the decline in the number of blocks continued which was a very great thing to observe in the market. And now according to the experts, this declining phase of empty blocks will be consistent throughout 2020.

Is this good or bad?

The decline in the number of blocks can be seen as a very good sign in the market of Cryptocurrency, this directly means that people are being attracted to the digital assets and their demand in the market is increasing.

People may think that bitcoin transactions reached the highest point only in the mid of December of the year 2017, but that’s not true, it reached that height in March of this year too.

THE $40,000 COMPANY, BITCOIN, CONTINUES TO RECEIVE SUPPORT FROM WINKLEVOSS