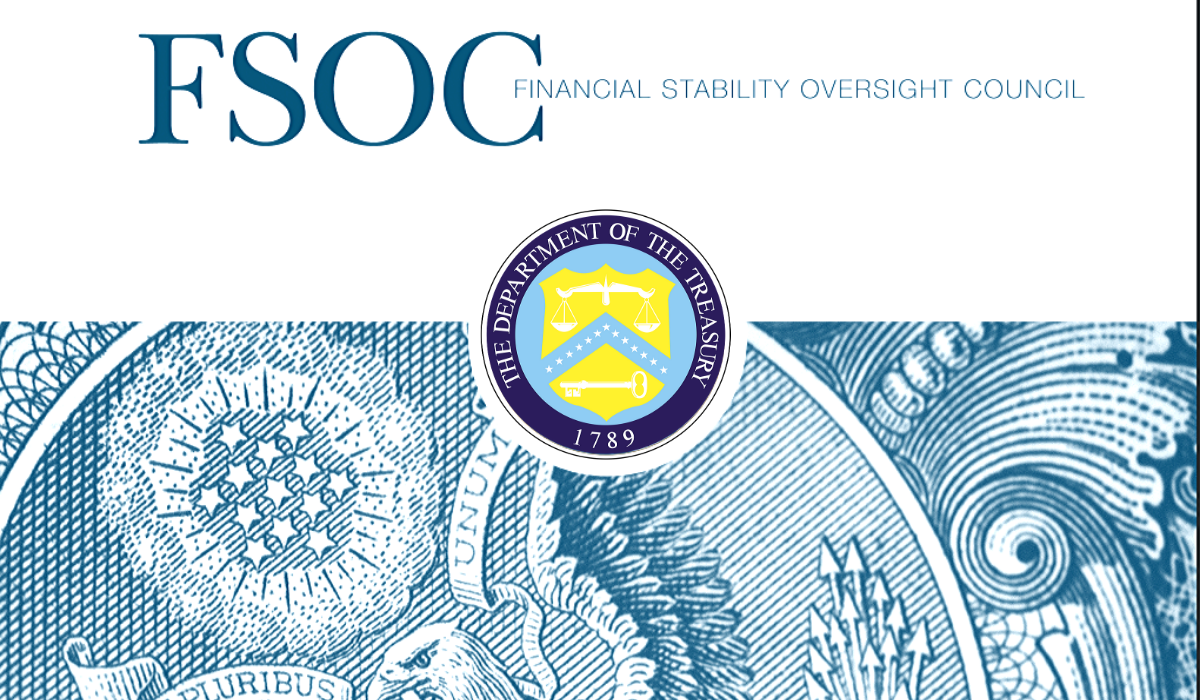 The Financial Stability Oversight Council published its annual report on Wednesday urging federal and state officials to profoundly examine the risks from the digital assets. The federal and state regulators are strongly recommended by the council to keep an eagle eye on the emerging uses of digital assets and distributed ledger technologies in the financial system.

The report says that though the branches of digital assets have penetrated deeply in the market with the recent years witnessing a rapid growth, the digital assets are not widely accepted as a store of value and payment source.

The report states that any disruption to the stablecoin system, if widely accepted as a store of value and payment or payment system is likely to affect the economy on a much wider scale.

The existing digital assets and the risks associated to them must be throughly reviewed by the Financial regulators in order not to invite any financial stability due to direct and indirect bank links, financial market connections, investors, consumers and the intermediaries, urges the report.

It further emphasised on mutual cooperation and coordination between the financial regulators to examine consistently the financial innovation especially the latest features with digital assets to spot all possible risks which can challenge a healthy economy even in a small way.

The report highlights the “volatile” nature of digital assets in terms of market capitalisation pointing out to BTC, ETH, XRP and Litecoin. The data for digital assets is sparse and cannot be relied upon, urges the report.

The estimations by CoinMarketCap reveals that the market capitalisation of digital assets fell down to $209 Billion by the end of September 2019 from its glorious position of $800 billion in early 2018. On the other side, stablecoins formed to maintain a stable value relative to another asset accelerated in 2019 considering the Market capitalisation.

Eventually the report concluded by saying that despite a rapid growth in the market capitalisation owing to the new innovations such as stablecoins, their use for payment system should remain less as any downfall in the value of digital assets has the possible potential to strike the financial sector severely by directly attacking payment systems, financial institution exposures, wealth and the overall confidence of an economy.

Thus the threats caused by the digital assets can only be addressed through “critical” attention and coordination among the regulatory bodies.

Established by the Dodd Frank Wall Street Reforms and Consumer Protection Act in 2008, the Financial Stability Oversight Council is charged with three basic purposes which includes the identification of risks to the financial stability of the US, promotion of discipline in the market and responding to the emerging threats to the US financial system.

In 2017, the council came with a team specifically to study the digital asset and distributed ledger technology due to penetration of the digital currency in the markets. The main purpose of the group is to check coordination between financial regulators and to enable agencies to collaborate in order to address all the branches of the digital asset sector.

The group keeps reviewing the risks which the sector can, in future create for the economy if accepted widely.