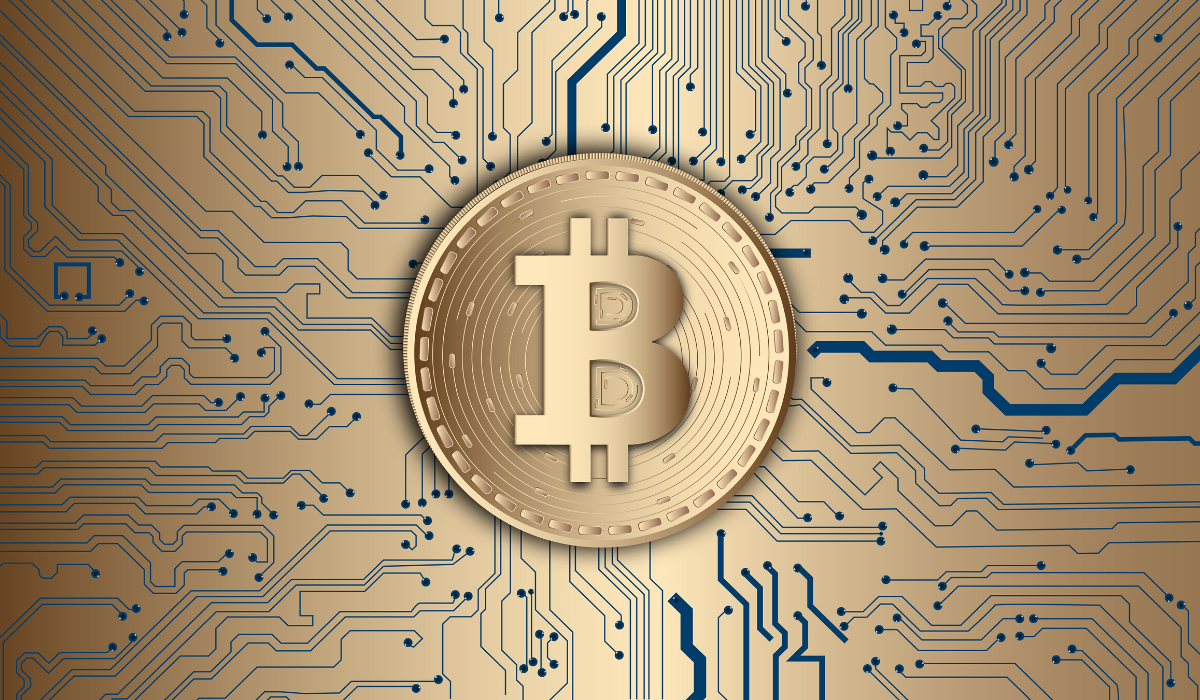 Bitcoin’s liquidity may be stable over time, with a growth in the investment in the crypto assets. The 2019 facts reveal new statistics, which points out the increase in volatility and liquidity stands in the same position.

The measure for liquidity which can be relied upon is the bid-ask spread based on the gap between the amount a buyer wants to buy and a seller wants to sell. Selling relatively large amounts of trade without shaking the price is the basic policy of the Narrow bid-ask spread liquid market.

The bid-ask spread data for six BTC/USD had been analyzed and the results reveal the wide market based on bid-ask spreads for bitcoin/dollar in comparison to other crypto-assets. The same trend is followed in 2019, with no signs of betterment.

November witnessed half of the six exchanges ending with a wider average monthly bid-ask spread in comparison to the previous year. The condition for the rest half was also unfavorable, with 0.14 percent widening as the average change and Coinbase and Bitfinex witness the same.

If the average monthly spreads are written in terms of price percentage, it makes 0.045 percent and 0.304 percent in March and July respectively, as reported by the Coinbase and Bitfinex. Presently, on Vanguard ETF products, the bid-ask ranges from 0.01 to 0.09 percent.

The periods of high volatility are widened with the widening of BTC/USD bid-ask spreads. The simple reason behind this is that investors fear and greed enables the market makers to make good fortune.

The network data is well revealing the zeal of market makers as it measures the aggregate balances in the exchange wallets in terms of bitcoin’s total supply as a percentage. The Bitcoin flows have shown some responsiveness to volatility as stated by this measure of exchanges.

The exchanges’ BTC wallet balances had seen a huge deterioration in 2018 and the situation presently has not revived much and still holds about 8 percent. The percentage has remained almost the same since November 2017.

The activity of exchanges on the Bitcoin network usually follows a pattern predicted with an overall net inflow indication. But the same cannot be claimed for large balances as they often move randomly in unpredictable ways, making it difficult to strike the difference in the capital flow from a variation in custodial practice.

With 2019, the Liquidity seems to be declining and the markets have moved down in comparison to their 2018 liquidity performance. Bitcoin’s volatility has again hiked up with a flat portion of bitcoins revolving in the market. The two pedestals of bitcoins penetration stability and liquidity, both seem to pull it back from forging ahead.