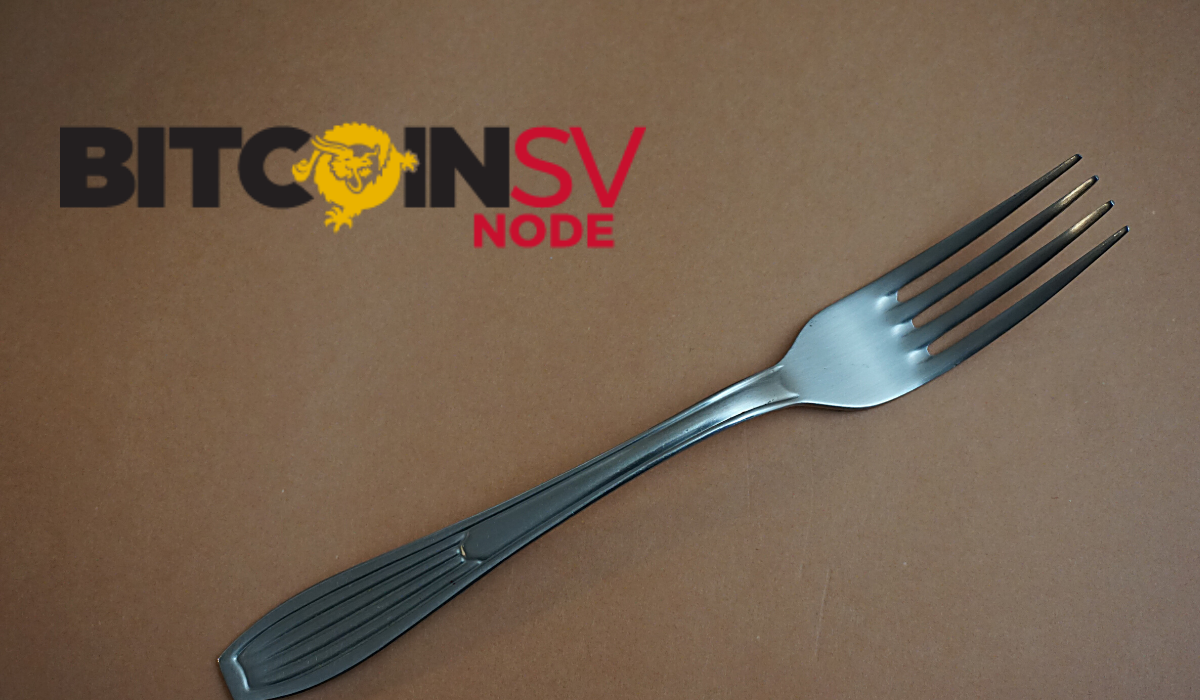 Bitcoin SV has planned a hard forking upgrade “Genesis” which is getting ready for its launch on 4th Feb of 2020. In order to restore the original Bitcoin protocol, this hard fork will be a significant milestone for the firm.

In order to allow the Bitcoin SV ecosystem, there will be some time given for the new upgrade. The Bitcoin SV will be implementing a testing plan for the Genesis upgrade.

The team has been working hard for several months, making suitable changes in the code. The upgrade is being prepared for releasing the beta version of the Bitcoin SV node team, which will be compatible with the genesis.

To guide the user and the efficient operation of the upgrade, the team has prepared a site the guidance.

In order to pave a good launch of the product, the team has prepared two tests for the upgrade. The first one is “Genesis Testnet” or”GT” which will be a post-Genesis activation.

This makes all the changes that are going to be made after activation on 4 Feb, 2020, will be activated in this testnet.

This testing process helps in checking the transition of the upgrade in the mainnet on Feb 4 2020. The details of the technical stuff about these tests are kept on the supporting page of the Bitcoin SV technical team.

The team recommends the beta version not to be run in the production mainnet.

Over the next few weeks, we can anticipate the details of public scrutiny of the beta version. For further testing of the software QA team of the company will be commencing public test networks.

During the month of November, the company insists its customers test their software using the Bitcoin SV beta version and further participate in the testing of the Bitcoin SV node itself.

The first phase security auditing of the beta was completed in the month of November and the second phase will be completed during the second mid of December.

Keeping the results of QA tests of the beta, the company intends to release its stable version during the early Jan of 2020. The complete activation of the beta will be completed after its launch.