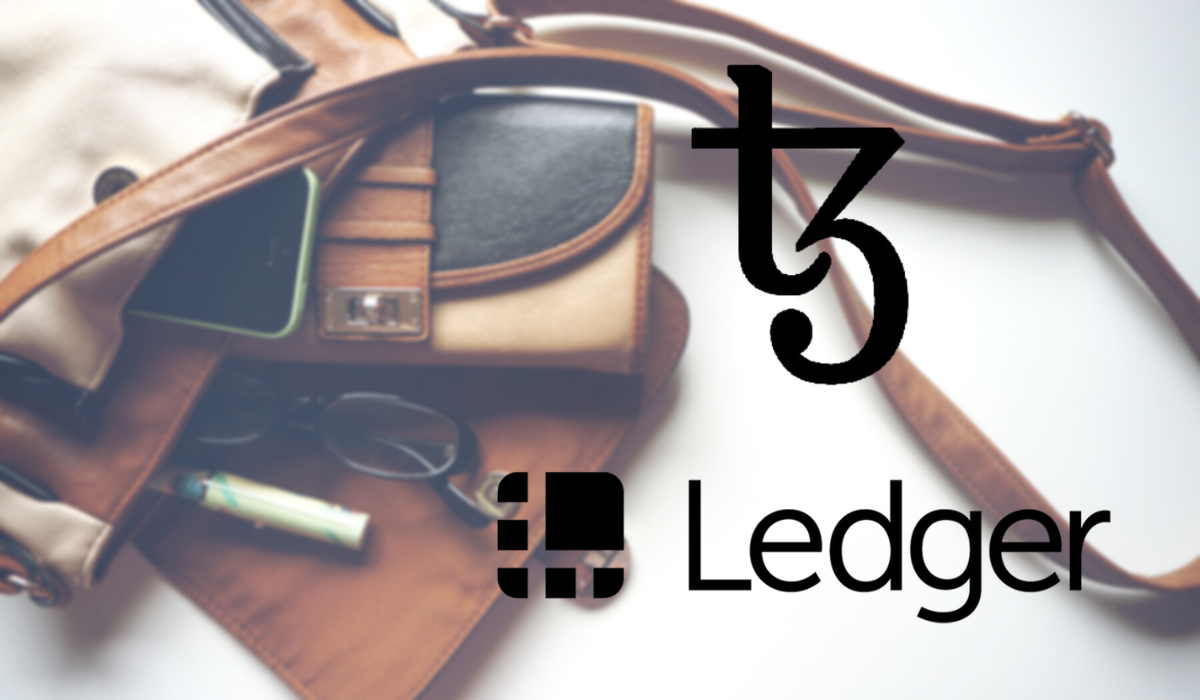 Ledger live is a software solution that allows ledger users the ability to manage their digital assets through smartphone or computer and lets users check their cryptocurrency balance, send and receive tokens on the other side maintaining control of private keys.

The announcement with Tezos is exactly part of this mission and makes it easy to use crypto, while hardware wallets automatically provide good security. Ledger live users can import accounts of Tezos, stake XTZ and earn passive rewards.”

XTZ creates an extra layer of security for token its holders. It is now enough that ledger lets users grow their digital assets on their own through staking, which was one of the ways of the user to earn passive income.

Tezos aims to help token holders work like a team to make decisions that will improve protocol over a period which in turn gives rewards users for contributing to network security ad known as staking.

Although staking Tezos is one of the essential processes for maintaining the network, this is typically available to users through significant cryptocurrency exchanges like Binance and Coinbase. According to Gauthier, this has been problematic due to the level of security on these exchanges.

Gauthier said that storing XTZ on ledger hardware wallet later providing users with a platform of stake Tezos creates a much more secure solution. He also mentioned that the cryptocurrency industry is heading towards a point where hardware capabilities mix with software features. Gauthier noted that they expect to bring more prominent features via software to the users.

Since Tezos is a PoS model, users can either participate b staking their tokens to those who can stake for them. To stake Tezos, the users must at least have 8,000 XTZ tokens. However, users can take responsibility of their tokens to a delegation service.

Ledger, lets users choose who they want to delegate their tokens without applying additional fees.

Harsha Puvvala
Harsha puvvala is a writer for Thecoinrepublic. He is a bachelor of technology student at Jawaharlal Technological University Vizianagaram. He is interested in digital currencies especially blockchain, ethereum. He hopes to conduct research on these digital currencies for financial asset development.

New Law in Spain will allow Mortgage Payments through Crypto

A new study reveals high demand for payments in cryptocurrency