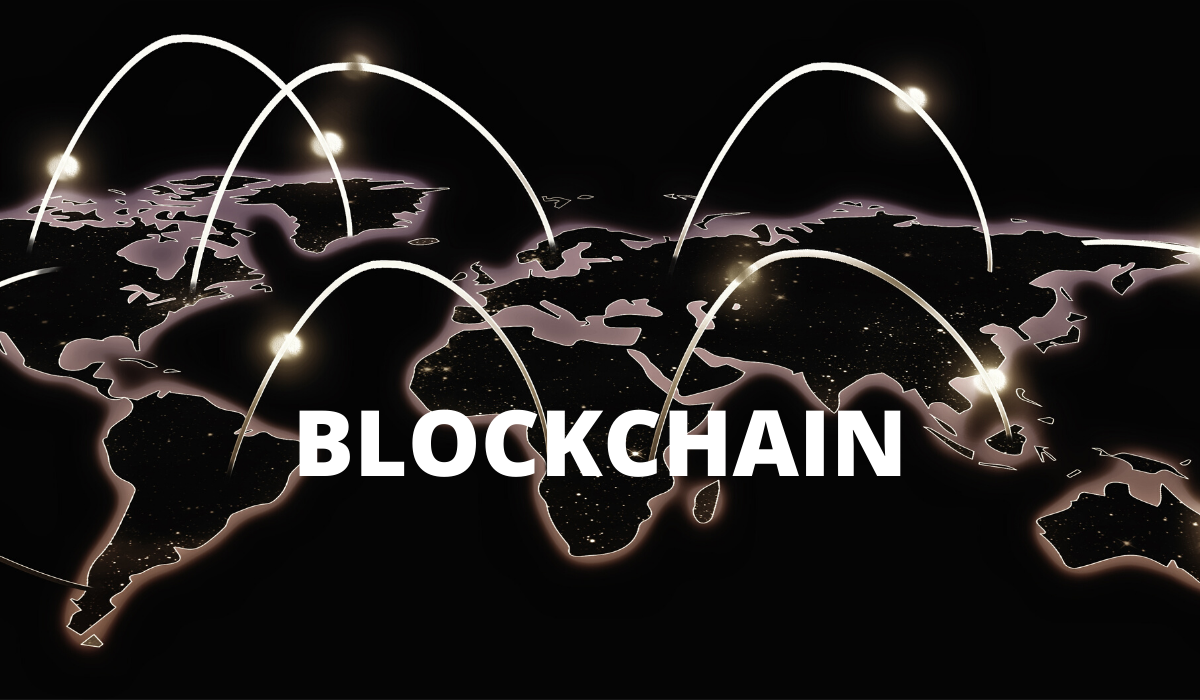 Weizhong Bank was one of the first twelve partners to attend the meeting. The technology partnership for the blockchain Service (BSN) is a development alliance joining ceremony and involves signing a cooperation agreement.

BSN has launched FISCO BCOS (the open-source blockchain system of Weizhong Bank), as one of two major partnership chains underlying platforms, which is also tailored to FISCO BCOS, in compliance with the cooperation agreement between Weizhong bank and BSN. The only outlet for the domestic chain.

Reporter of the Financial Times, a local Chinese media company, has learned that FISCO BCOS has become an integral part of its infrastructure as it introduces the first domestic, low-level technology platform for BSN. The Weizhong Bank will provide technical support and technical training to developers of BSN to parties to the agreement using FISCO BCOS to conform to the BSN agreement.

The announcement is the Chinese government’s latest effort to build a national blockchain network that will support a variety of state-run public utilities in China, including telecommunications and energy management.

Established in December 2014, WeBank was the first Chinese Regulatory and Securities Commission approved Internet bank and subsequently plugged into blockchain-based services. It has been funded by influential Chinese shareholders such as Liye Group and Baiyeyuan, with Tencent as its biggest shareholder holding a 30% stake.

In 25 cities across China, Hong Kong, and Singapore, the BSN project has been evaluated and is expected to be tried out in over 200 cities by 2020.

Reports have shown that, through a unified operations and maintenance mechanism, a centralized system and one-stop supervision by regulators, the costs of development, deployment, operation, and maintaining, interwork, and supervision of blockchain applications are significantly reduced.

The inherent problems of the blockchains industry, such as “high costs of forming a chain, high technological limits, and serious surveillance problems,” are China’s new driving forces in developing a digital economy and smart city infrastructure.

BSN launched the first FISCO BCOS independently developed and operated by domestic companies as one of the two main alliance chain platforms and fully opened it up.

The industry expects that BSN will support this as a national strategy and the Belt and Road, an essential step toward improved BSN system technology and to foster Chinese companies ‘ independent innovation through blockchain-based technology.