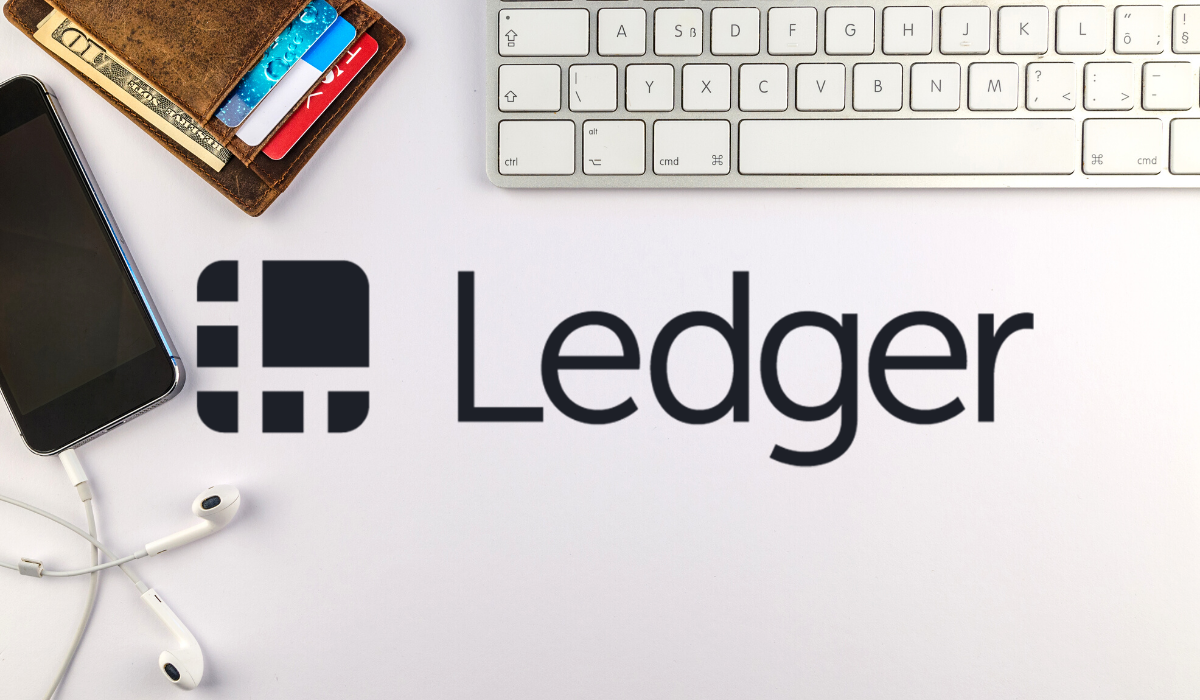 The user paid some extra money to buy the “safe wallet” to ensure the safety of his coins worth thousands of dollars. The user moved all the coins to the wallet and after two years of smooth working, he realized “there isn’t a perfect wallet, especially digitally.”

The user updated his Ledger Live App on September 26, 2019, and it suggested he update the firmware on his Nano S device and thus he was forced to reconfigure the device with his 24 words code. He did the same and the device was updated with a new version. The user successfully made a transfer and the device remained unused until October 21st, 2019.

Shockingly, just two days after the device was updated, all the coins in the wallet were automatically sent to an unknown address. Completely unaware of the address, the user was puzzled to see the transfer.

The user then moved to Transcan.org where he used the Ledger Nano S to hold the coins and he comes to know,

” All TRX was unfrozen on the 28th, the same day as all of the wallet robbing.”

The user further states,
“All coins sent to addresses that aren’t mine.”

Next, he went over to Myetherwallet to cross-check and logged in with his Ledger Nano S and saw the same transfer as on Ledger Live App ending up in the same unknown wallet. Checking other third-party wallets like Vechain ‘s wallet and NEO 03 wallet revealed the same result.

Eventually, the user sent an email to Ledger Support and the inquiry went on. The support team gave an automated response “we would like to remind you that users of Ledger products are solely responsible for the way they use their devices and protect their data and Information. Users must ensure that their PIN code and 24 words recovery phrase remains confidential.”

“according to our terms and conditions, Ledger is not responsible for customers’ losses. We do not have any information regarding your wallets and accounts……Therefore we do not have any means to track or recover your assets.”

The user then writes that the automated response showed that his “email had NOT been read and analyzed correctly”. He is quite sure that he is not a victim of any hacking or phishing scam and concludes by blaming that someone within the Ledger company had stolen his coins.

However, the Ledger support team denied to this stating that the 24 phrase code could not be hacked unless the user shares it with someone. The truth may or may not be under the user, but for sure, the incident throws a momentous question on the safety of the digital wallets.

Michael Barr is to be nominated for the next OCC head