Wyckoff Schematic Shows XRP Price May Drop to Less Than $0.1 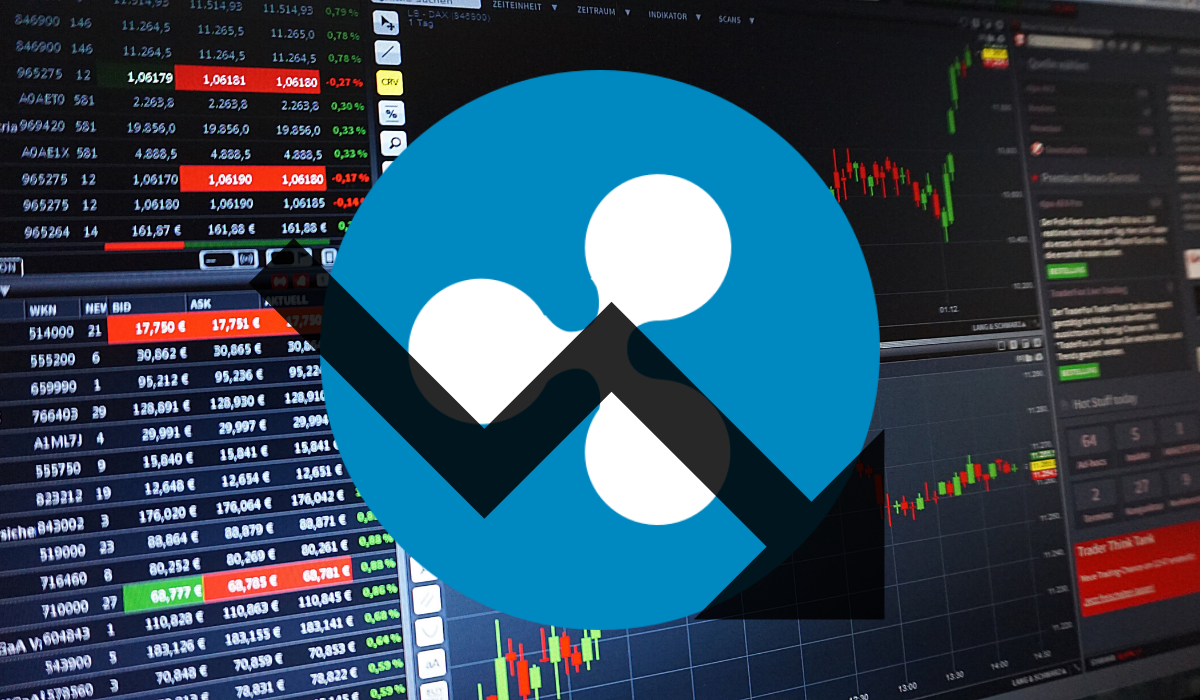 In Jun 2019, Bitcoin traded for close to $12,500, which gave a ray of hope to investors but soon after price corrected to lower levels.

At the time of this writing, bitcoin is selling at $7,198, a loss of about two-quarters of its value — and other digital currencies aren’t achieving any better. Ethereum (ETH), fell from an early-year high of $350 to $142 almost half as of Now.

While everyone is worried about Bitcoin prices, a trader named Moe recently published a jaw-dropping analysis on one of the most popular digital currency XRP.

According to the trader, by using Richard Wyckoff’s schematics, which used to determine market cycles, which clearly showed the phase of long term XRP trajectory has come to an end that specifies that a markdown comes next right after the present situation.

Ripple, time and price will tell the story. pic.twitter.com/rXvWGNB5c0

Analysis indicates crypto has broken below a descending portion, which likely to drown 80% of the price that of the current prices.

Not only Moe but also one of such argument came through controversial trader magic about the harrowing signs of XRP, in which he stated that XRP is in the mid-region of an extended falling pattern.

The wedge pattern predicts that most likely, the cryptocurrencies price will fall 20%, which is around $0.17. Jonny Moe also noted that XRP had lost the lower level, which is a 68% drop from $0.24, and the digital currency will tumble down to $0.08 in the coming time.

While all the predictors and analysts were saying that XRP is no longer safe to invest or keep it with, some still believe that Ripple Labs are on a positive trajectory.

In November U.K based company TransferGo announced, it will soon leverage on the demand liquidity product from Ripple and ODL is a solution built on RippleNet that the company claims to allow issue cheap and 24/7, near-instant transactions through XRP.

Additionally, the CEO of international payments specialist Mercury FX, Alastair constance said in a recent event ‘to grow we wanted to target people who need cross border payments….it was a game-changing moment when we got to know that Ripple could help us to settle the payments 100 times faster.

Harsha Puvvala
Harsha puvvala is a writer for Thecoinrepublic. He is a bachelor of technology student at Jawaharlal Technological University Vizianagaram. He is interested in digital currencies especially blockchain, ethereum. He hopes to conduct research on these digital currencies for financial asset development.

Will Crypto Be The New Property Through Russia Crypto Bill?