Are the UK General Elections and Cryptocurrency are Related? 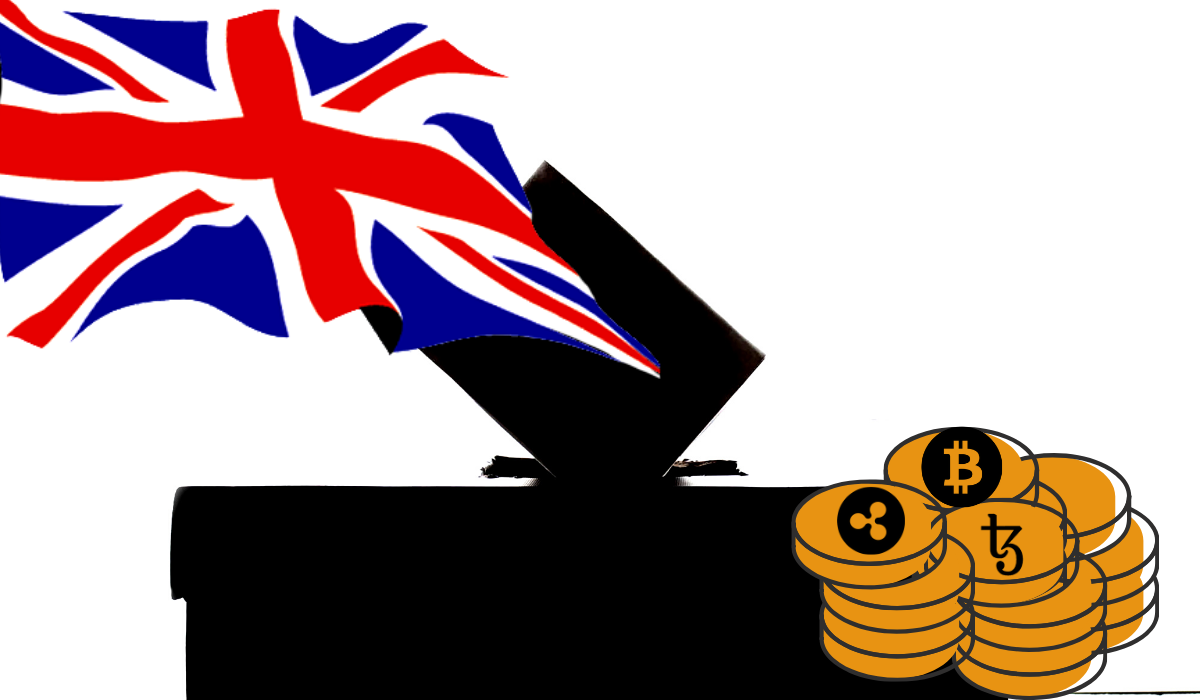 The millennial generation forms the core participant and audience group of who are interested and willing to partake in cryptocurrency, and from the looks of it, they are the majority of people who will be determining the general election in the UK.

The connection between Millennials and cryptocurrency cannot be ignored. They are the first truly digital generation, making up about half of the global owners of bitcoin. It was recently found that between 20% and 29% of wealthy, English millennials have already invested in bitcoin. The UK has 43 cryptocurrency exchanges — more than any other non-EU country, and it seems to be some of the world’s highest cryptocurrency trading activity. Bitcoin by itself is worth an estimated $92 billion.

Millennial entrepreneurs run the blockchain companies that aim to change every industry on the planet virtually and crypto is only going to become more entrenched in the lives of young people; the next-generation Z will be the first “cryptocurrency natives,” growing up in the distributed, gamified, and tokenized world which Millennials are currently busy creating. In a recent survey, it was found that around 83% of 18 to 24-year-olds are interested in tokenization and the “future of tokens.”

According to Thiemo Fetzer, an Assistant Professor of Economics at the University of Warwick, this crypto-currency-loving group of young voters may have swung the vote for Labour in the 2017 UK General Election. What is surprising is the lack of recognition by the UK’s blockchain industry political parties, given its $197 billion global market capitalization. Blockchain was described as “shaping the future of technology” by the World Economic Forum and is also seemingly neglected.

The Conservative Party nods in its manifesto “Unleash Britain’s Potential” to the number of innovative new technology and financial services firms and the UK’s billion-dollar “unicorns.” This aims to concentrate spending on “life sciences, clean energy, storage, architecture, engineering, robotics, and artificial intelligence,” and to build 20 innovation institutes, but do not specifically address cryptocurrency.

Labor’s manifesto “It’s Time for Real Change” talks about economic change in the context of a green industrial revolution, but fails to mention the role that blockchain has to play. This is despite the World Economic Forum emphasizing the ability of blockchain to drive the 2030 green energy transition.

Labor refers to an era of “AI and automation” committing to free internet access and converting the UK to electric vehicles. It also wants to ensure that “new technologies” are developed and implemented in the UK— but instead of funding and digitization, the emphasis is on green alternatives to heavy industries.