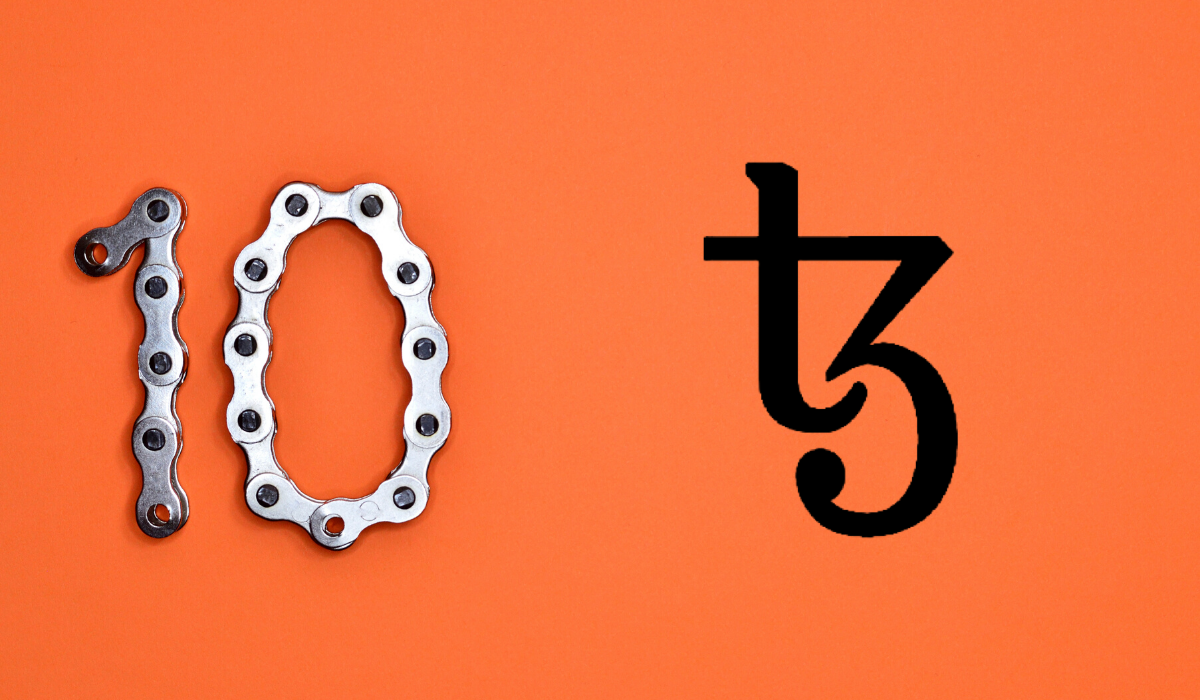 Over the past few weeks, the XTZ market price has risen, raising hopes of potential appreciation. After initial scepticism, XTZ is becoming more widely adopted and has improved on nearly all ICO earnings statistics.

XTZ traded at $1.54 after 20 percent of weekly gains had been solidified. The recent market-wide price slide may cut the short rally, but XTZ is one of the biggest winners so far. In Bitcoin (BTC) and other assets, the potential for the appreciation to offset the slide may make XTZ attractive.

The “flipping” also means that XLM may be out of style as its value fell amid efforts to curb the coin supply. On the other hand, Tezos, despite its slow start and delayed-release, is gaining trader interest and moving into the spotlight.

Kraken added XTZ staking on Dec. 11 to the key trigger for this rally. For those who choose their sites to store their coins, the exchange provides a six percent bonus. In comparison, Coinbase, based in San Francisco, which added staking at the beginning of November, reduced the returns of its clients to five percent.

Over the past few months, Tezos has succeeded in defying the wider bearish crypto market on multiple occasions. Staking is now a new hot trend in the crypto-monetary industry with Kraken, Coinbase, Binance, and Ledger activating support for the tenth largest crypto-monetary.

Despite the bullish outlook, XTZ might soon find a TD sequential indicator-based exhaustion point. This technical index on the 1-day chart of Tezos provides a sell signal in the form of a red nine. The bearish signal predicts a reversal of one to four candlesticks or the start of a new countdown downward. The pessimistic view would be validated by a red two candlestick trading below a previous red one candle.

It should be remembered that Tezos is currently fighting against the substantial level of resistance posed by the retracement rate of 100% Fibonacci. This price barrier back in May was able to reject XTZ’s value. And, in conjunction with the TD sequential indicator selling signal, this cryptocurrency could be stopped from increasing again higher.

Conversely, closing above the retracement rate of 100 percent Fibonacci may indicate continuing the bullish impulse seen behind XTZ. The next support levels are around the Fibonacci retracement rates of 113 and 127.2 percent at $2.05 and $2.27, respectively.

Tezos is facing tremendous opposition in the future. Based on a number of technical patterns, it seems that before continuing its bullish trend, this cryptocurrency is bound for a correction. An increase in size, however, may have the ability to invalidate the bearish signals and drive Tezos to higher heights.