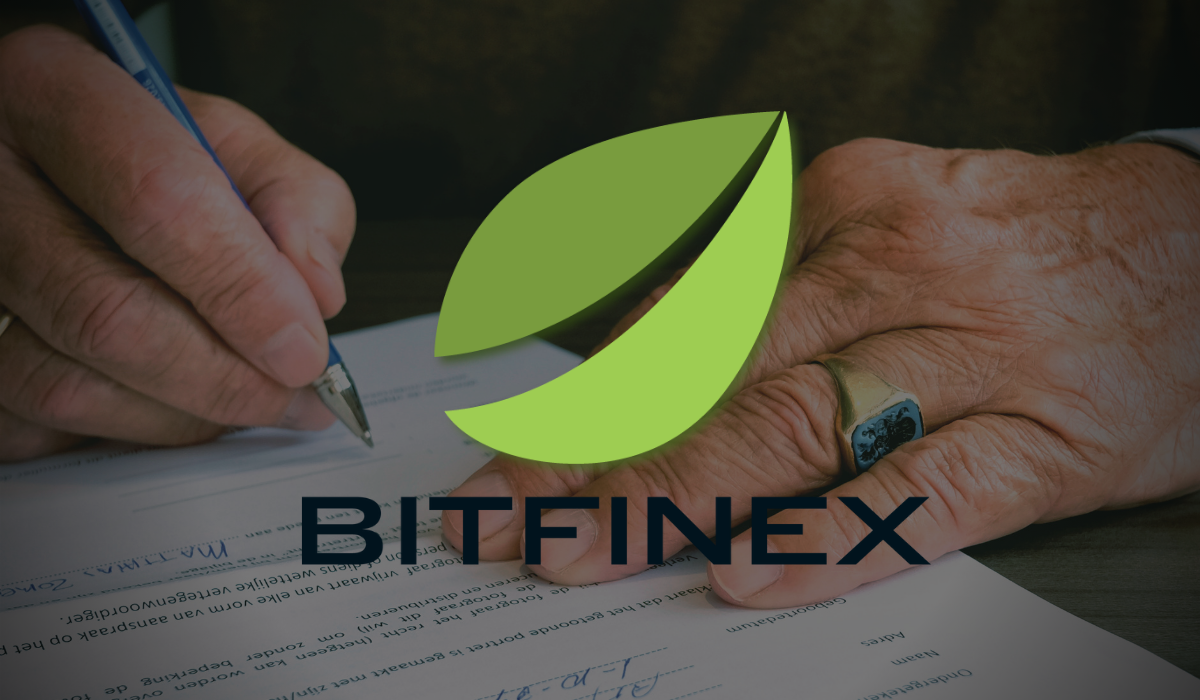 For possible securities and derivatives fraud, Bitfinex is under the NYAG microscope. NYAG claims that Bitfinex will secretly use the Tether secure coin reserves pretending to be one-to – one backed by U.S. dollars to cover a $850 million financial gap due to loss or theft of funds to Crypto Capital. The Attorney General of New York (NYAG) argues that Bitfinex is wrong to believe they have the right to stop the investigation.

Nevertheless, the filing of Attorney General James pointed out that both entities failed twice now to meet the “exceptionally high threshold” for terminating an investigation into NYAG once it was approved. James did not slim down her vocabulary when she said that it was especially unethical for respondents to question the adequacy of potential legal proceedings [the Attorney General’s Office] because respondents were those who refused to disclose documents and information directly relevant to their liability.

James argued that the Bitfinex and Tether are simply trying to dismiss a NYAG lawsuit when there is currently no such litigation yet — only an investigation that could lead to a lawsuit in the future.

Further added, that the court order ordering the Bitfinex and Tether to produce documents relevant to the investigation has now been released for more than eight months.

According to James, however, Bitfinex and Tether keep evading the court order and have not yet created the key materials that would either confirm or disprove their duty.

To this, Bitfinex and Tether replied that 70,000 pages of documents have already been produced and that the Attorney General’s office is simply pulling straws to make their case. Their lawyers wrote that despite the comprehensive discovery of jurisdiction, the real reason OAG is unable to provide sufficient evidence on jurisdiction is that there is no evidence.

Bitfinex and Tether replied yesterday with a filing and described in the post-NYAG blog brief as “highly misleading presentation of facts.” A paragraph of the blog post reads, “In this whole case, Attorney General did not identify any plaintiff because there is none. Tethers owners have the right to redeem them for exactly what they paid for them–no more and no less–and Tether has no trouble fulfilling anybody’s requests for redemption.

Furthermore, tether argues that NYAG should not forget that “Bitinex repaid $100 M of the loan months ago, with interest and ahead of schedule.” So NYAG shouldn’t say they’re “unlikely to be paid back”[ $850 million].