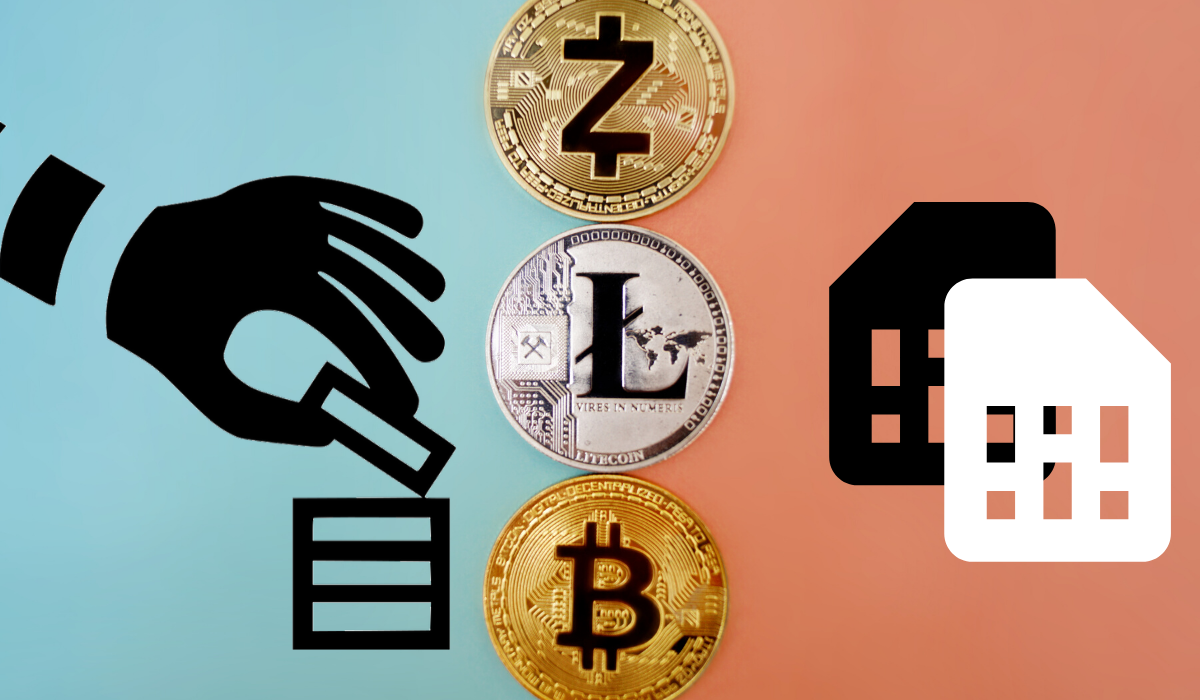 The indictment alleges that he was engaged in a scheme to obtain assets from outsiders by fraud and extortion. Faulk targeted executives of cryptocurrency-related exchanges who own and control cryptocurrencies and other money and property through “SIM swapping” scheme.

This technique is well known as a SIM swapping. After gaining control over victim’s cellphone numbers, using additional deceptive methods, they could gain access to their email, and other stored data and eventually to their cryptocurrency accounts. He allegedly extorted victims of the sim swapping scheme.

Furthermore, Faulk and his co-conspirators used sim swapping scheme to have access to real and personal property for their benefit which includes a Ferrari and other costly cars, jewellery, a Rolex watch, and royalty rights in twenty songs. These objects are obtained illegally through sim swapping scheme subjected to criminal forfeiture.
An indictment clearly alleges that crimes have committed, and all defendants are presumed innocent until proven guilty beyond a reasonable doubt.

The court would charge any statutory sentence following conviction after consideration of the U.S. Sentencing Guidelines and the federal statute governing the imposition of a sentence, 18 U.S.C. § 3553. Therefore, the court may order supervised release, fines, restitution and forfeiture as an additional term.

Faulk made his initial appearance in the Western District of Pennsylvania on December 11, 2019, and released on a $250,000 bond.

His next appearance scheduled at 10.30 am on January 9, 2020, before U.S. Magistrate Judge, Honorable Sallie Kim.

KUSAMA Token Price Analysis: Ksm Boosts 65% To Break Out Of The Triangle, Expected To Hit $600