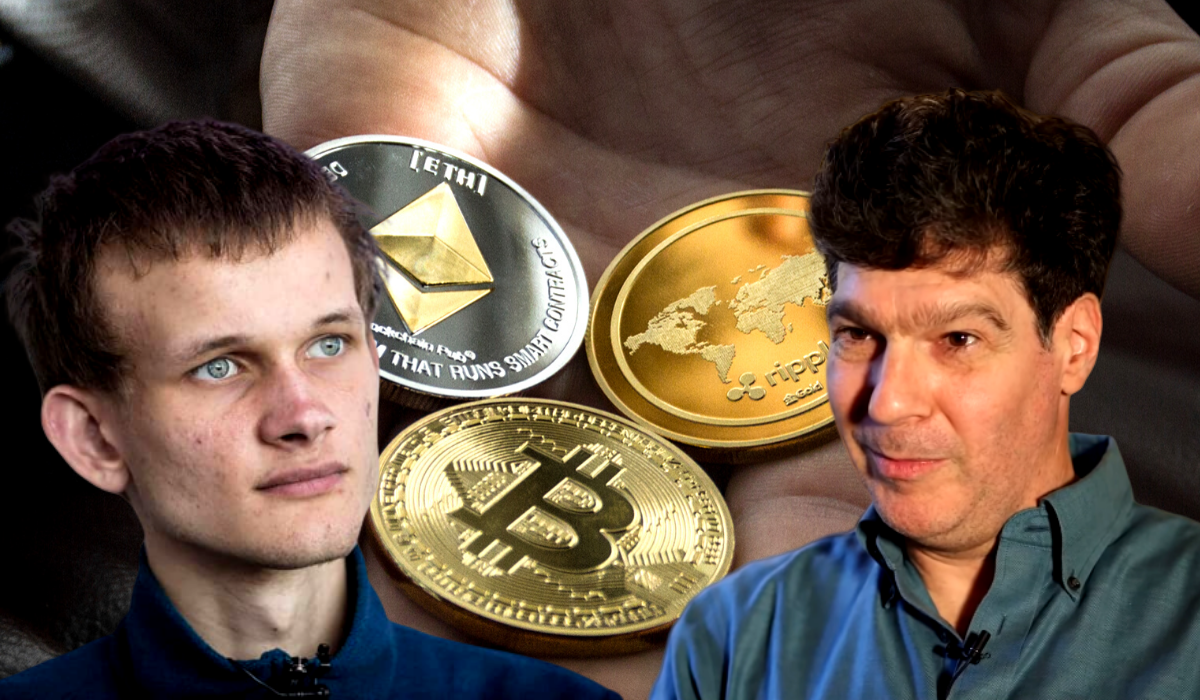 Vitalik Buterin, the founder of Ethereum, recently made an appearance on Eric Weinstein’s Portal and discussed Buterin’s new and varied approach to economics.

Vitalik Buterin is a programmer from Russia and Canada and is Ethereum’s and Bitcoin Magazine’s co-founder. Eric Weinstein is a mathematical physicist, economist, and the managing director of Thiel Capital.

When both people addressed libertarianism, Vitalik Buterin said libertarians belong mostly to two large groups, described either as an approach to “leave me alone” or to “conquer the world.” Concerning mass adoption, this distinction can be applied to cryptocurrencies.

Mr Buterin pointed out that there are participants in the crypto community who are assured that Bitcoin (BTC) will destroy fiat currencies and replace them. Overall, Mr Buterin estimated that for the sake of some “nebulous long-term gain” the prospects of any “short-term disruption” are sceptical.

Mr Buterin added that several members of the Bitcoin community hold this conviction. Vitalik Buterin thinks that cryptocurrencies can coexist with fiat money and that way the classic monetary system’s disadvantages are balanced.

He added that cryptocurrencies would give “checks and balances” against a government monopoly on “issuing currency” instead of “fully replacing it.” Mr Buterin is known as a champion of pluralism. He is confident that different communities are going to defend their views on their development.

Buterin has argued in recent comments that crypto’s future is pluralistic and has exposed its openness to hybrid approaches involving both Ether (ETH) and Bitcoin (BTC).

Responding to a proposal to introduce the Bitcoin Lightning Network as an interface for Ethereum contracts to enable instant payments in Bitcoin while triggering a series of events on Ethereum, or any other chain, the co-founder explained his stance. In July, Buterin wanted to use the Bitcoin Cash (BCH) blockchain as a temporary Ethereum network scalability solution.