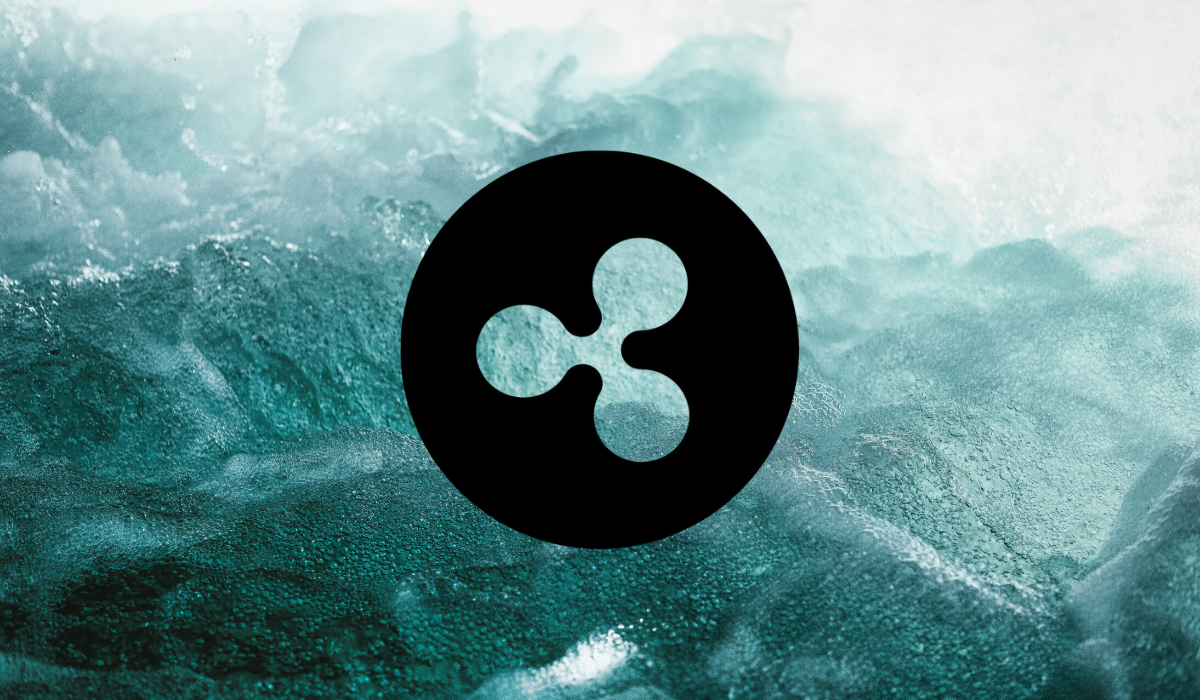 According to the recent reports, the liquidity index for XRP has surged past 9 million, breaking all previous records. Participation of Bitso, a Mexican exchange, has stimulated the success of Ripple and Moneygram’s project. On December 14, 2019, this liquidity index had added another one million, with the daily profits being 92 percent.

The previously achieved highest liquidity was approximately 8,568,000. The company is on its way to open gateways in Australia after its implementation in the Philippines, Mexico, and brazil. The XRP/MXN corridor has gained new ATHs every few days.

Local Coin. Ph exchange, another ODL corridor that is Philippines based, has also seen a sharp rise in its liquidity index for the first time recently.

XRP gets mentioned by the US governmental agency, the Consumer Financial Protection Bureau (CFPB), stating that the asset is a credible remittance method making the process faster and affordable for exchanges which has got a limit on conducting money wires every year.

Ripple and XRP named as a safe harbor in the document presented by the agency. Also, Ripple and new SWIFT’s GPI system called the disruptors of the remittance industry.

Whale alert twitter could identify a significant XRP transaction recently when a 150 million XRP transacted from an anonymous account to another. This could lead to suspicions and criticisms in int XRP community. It has added to the fact that Ripple is getting the highest critiques when it releases 1 billion XRP from its escrow account every month. These issues keep the price so low in the market.

This might be the reason why XRP price was stagnant around $0.30 for quite a long time, and recently, after lowering to $0.22, it has been floating around $0.21 value. SWELL conference, annually conducted by Ripple, could not push the XRP price to the expected levels of many investors.