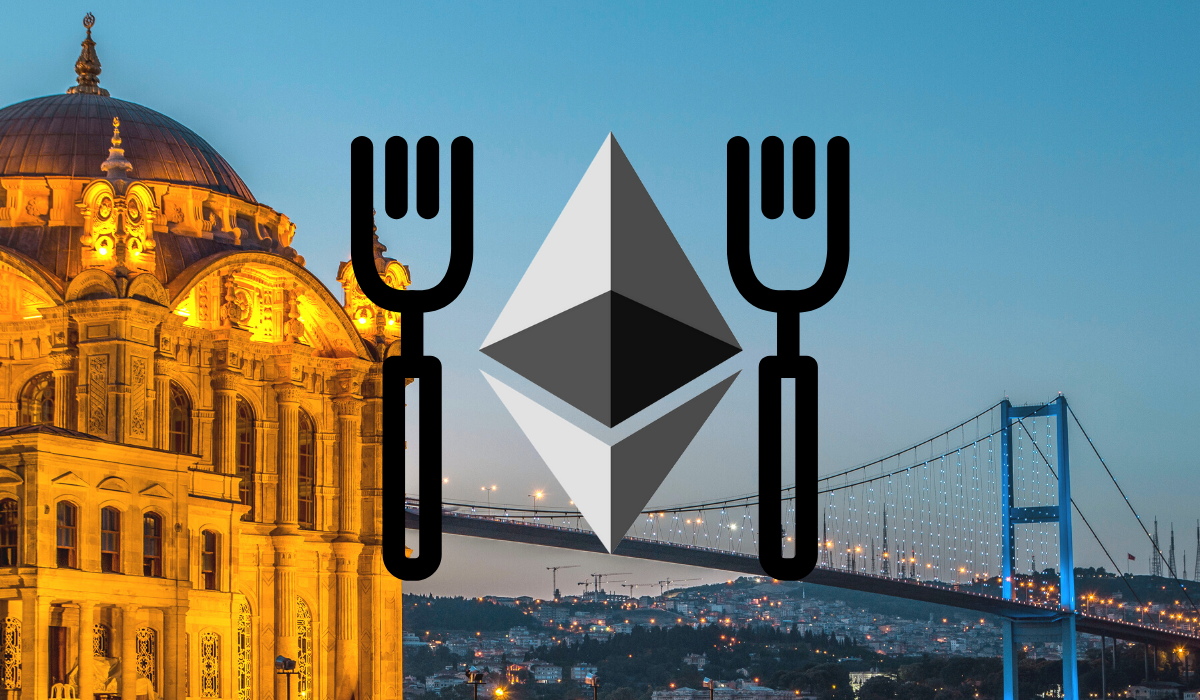 There is a famous saying “History always repeats itself”, Ethereum has become a live epitome of the saying. Ethereum’s hard fork upgrade “Istanbul” seems to invite various new obstacles to the smart contract operators, and it’s somewhat like the 2016 DAO hack failure with a lesser magnitude as of now.

The issue had thrown light on the scalability factor and the fluctuating nature of the platform in terms of its new “creative” rules and regulations, especially the ones with an unfixed parameter.

Many contracts signed by some companies are running out of gas, highlighting the fluctuating trend of the currency price, which paid for the networks computing fluctuations by the Ethereum users. The contract failure rates have increased by four times, as revealed by the network data.

The fork invited the failures at block #9069000 on 8 December. Antoine Le Calvez, the Twitter user, highlighted the “negative consequences” of the hard fork due to the price escalation in some EVM operations.

Some other Ethereum Improvement Proposals (EIPs) was also introduced by Istanbul, which also included changes for allowing interoperability between Ethereum and Zcash.

Enterprise blockchain users never desire for years uncertainty on something that gives the necessary support like the Ethereum planned protocol switch from proof-of-work to proof-of-stake. Thus, “running out of gas” phrase is avoided by the users to a much greater extent.

The contract operators were warned by the Ethereum protocol devs regarding the newly introduced changes in the overall structure of the price. EIP 1884, in which use of specific opcodes was re-priced, was also included in Istanbul.

The reprising was to match the consumed computing resources better.One advantage offered by the feature was to reduce the chances of spam attack because of using the cheaper functions. With the growth in Ethereum, some opcodes have undergone up-gradation to become more resource-intensive.

Ethereum infamous history must be considered by it before executing any creative plan. Either it was 2017 rash of ICOs which rapidly gave a strike to network speeds or the 2016 DAO attack which proved to be a disastrous failure to Ethereum.