Canada to Favor Cash over Cryptocurrency 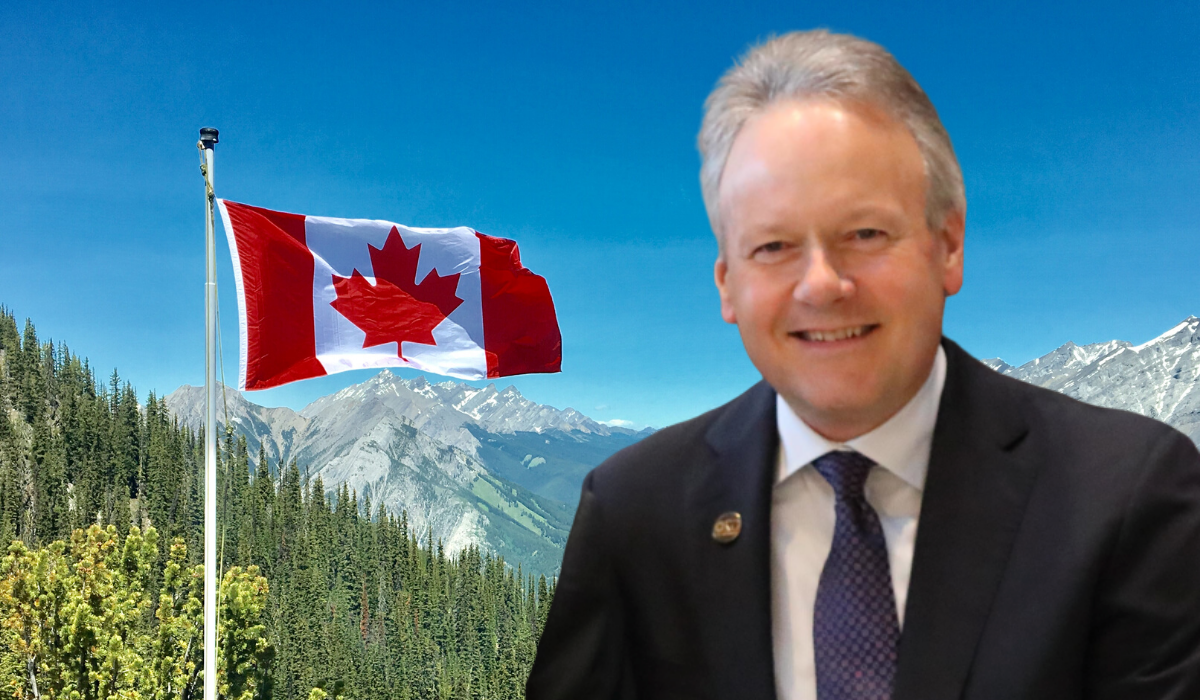 The Bank of Canada’s Governor, Stephen S.Poloz, believes that cash still better than crypto and he spoke about the extent to which Canadians used technology in making their payments.

The conventional wholesale payments system would renew to line up with the advanced technology by the end of 2020.

It might be a significant advance over lags in the present system. It shows that Poloz’s is far less technology-centric.

Even with the advent of digital assets and more and more institutions opting for cryptocurrency, it seems, in Canada, Cash is still king. Half of all payments were made in cash a decade ago, and it has dropped to around a third only even after ten years. It is still tremendous compared to other developed countries.

Another advantage of cash over digital currency is that it will work even during power blackouts or major cybercrimes. As a result, banknotes would always be in circulation to some degree.

He even questioned the need to issue a digital cash substitute during the launching of a Central Bank issued crypto.

Later, he even conceded that wold welcomes innovation to develop plans to deals in the times of contingency. He hinted that there is a lot more to announce on this front by the Central bank in early 2020.
As per the local media reports of Bitcoinist, The local media platform would launch a private bank to popularize the idea of cryptocurrency to policy-makers like Poloz in Canada.

Poloz gave an unstirred opinion on crypto telling that along with innovation, and new risks arise in our society. He acknowledged the need for the latest payment technologies, such as bitcoin and Libra. These are attracting the attention of the central bank and regulators.

He finally told that these technologies would find its use in the area of cross border payments during bank transactions.