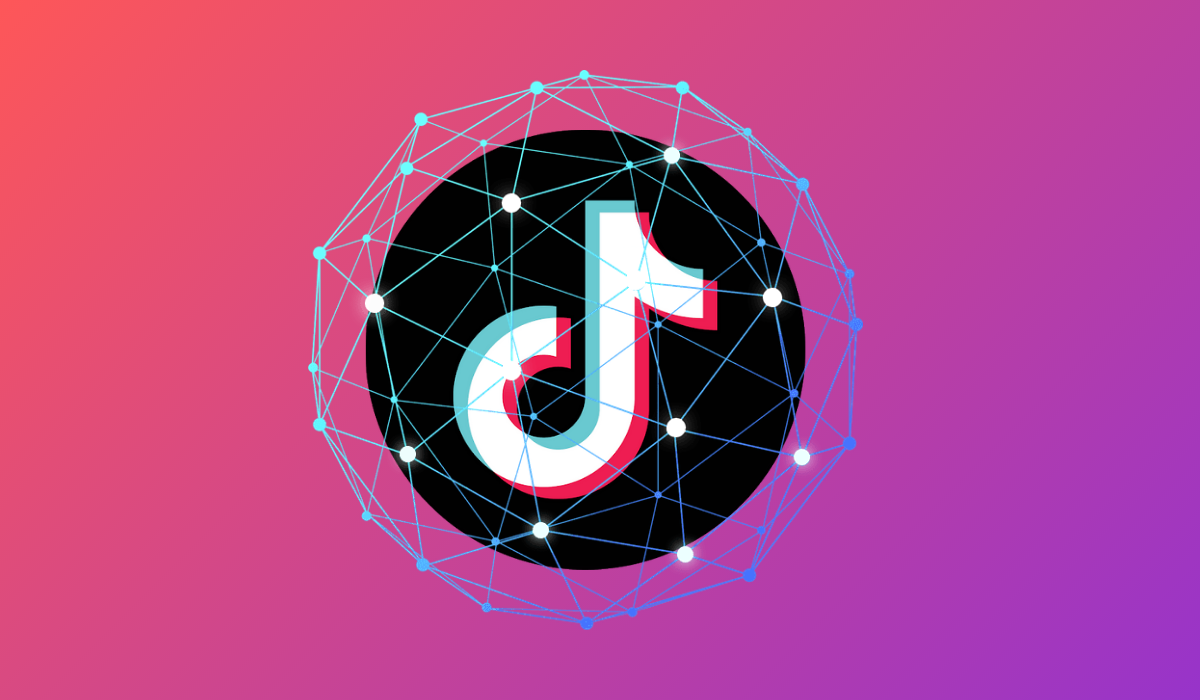 “This is the era where a person can imagine his life without bread and shelter, but without social media, it’s impossible!”- Though the statement above is an exaggeration, it’s apt to address the dominant “social media,” which has entered lives in every sector. Either it is an interconnection or advertisement.

The arms of social media have always given a warm and cordial embrace to the crypto world. Either it is Facebook, Twitter, Reddit, or Instagram – all the platforms have contributed to the popularity of the cryptocurrency.

The latest infant in the world of social media- TikTok has slowly flooded the platform, becoming one of the most preferred sites today. Almost every family has become a fan of video-sharing social networking platform with more than 500 Million active users.

TikTok, the second most downloaded application on the Apple Store, is backed by a Beijing based company termed as Byte Dance Ltd. The platform is famous for education, information, inspiration, and entertainment associated with diverse cultures, languages, and places.

TikTok is sharing a reasonable amount of blockchain-based information on the social network. Many famous characters of the crypto world have entered the platform with their channels, where they present a unique combination of entertainment and blockchain education. Thus this has added icing to the cake.

The contents in the video form are much more receptive and engaging than the audios or pictures, and they give a golden opportunity to connect with the minds of the viewers directly.

A recent report reveals that the company’s proprietor behind the platform has unified with The paper.cn operator Shanghai Dong fang Newspaper, the state-owned Chinese media group with a focus on the development of various blockchain-based industries with Blockchain and Artificial Intelligence as the pedestal.

December 10 witnessed the new partnership in Jinan( China) with an investment of about $1.43 Million. The Shanghai Dongfang Newspaper Co enjoys the 51% share, while Byte Dance experiences a 49 % share.

The benefits of this unification with TikTok and Byte Dance are not yet profoundly figured out, but one advantage offered is checking the data of digital media, which will stand firmly against the deep fake AI produced video circulation.

A considerable share of the globe is indeed clueless about the world of digital currencies. This collaboration will give tremendous momentum to the crypto world. The credit goes to TikTok, which will bestow blockchain-based information at every corner where the industry itself failed to reach out to masses and that too with its most entertaining features.

Chainlink is significant in the blockchain ecosystem