CipherTrace to Collaborate with ATII to Combat Human Trafficking 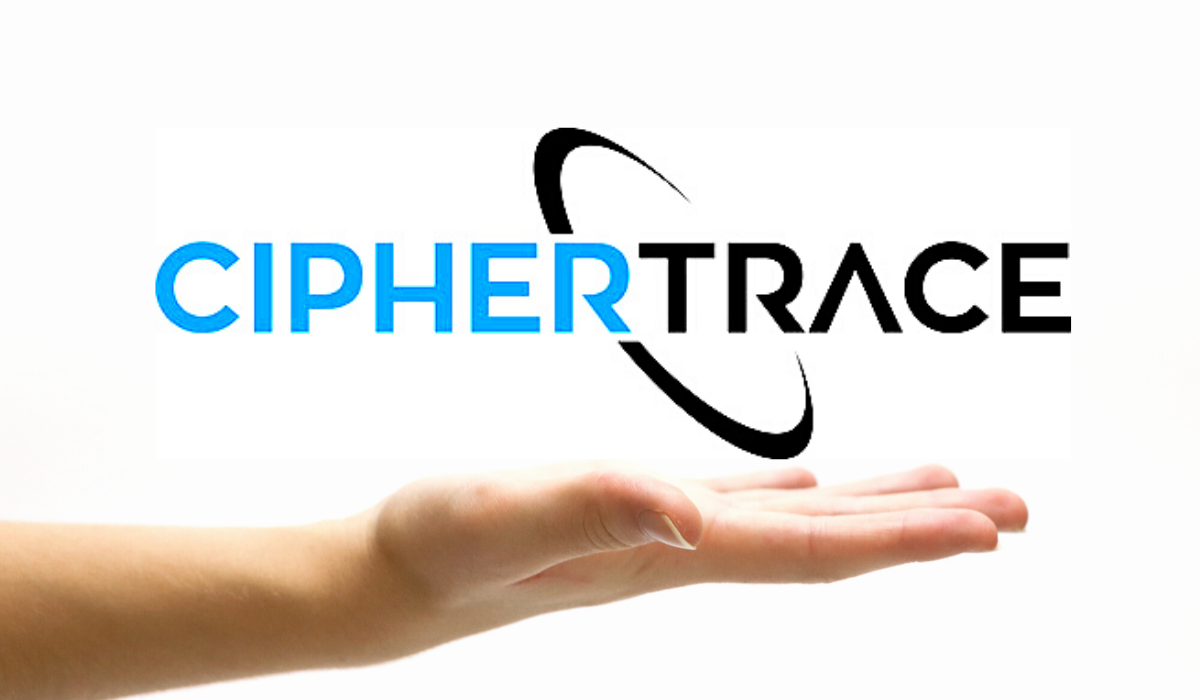 Global human trafficking, which is the most heinous crime, a kind of modern-day slavery, forcing the vulnerable mass into stressful environments of depression is something against which proactive decisions must be made.

As a proactive step to facilitate this mission, CipherTrace has announced its collaboration with the newly formed Anti-human Trafficking Intelligence initiative (ATII).

It releases a report on Cryptocurrency Anti-money Laundering which is known for its reliable data source. It was founded in 2015 by the officials of Silicon Valley and backed by Silicon Valley venture investors. They are a dedicated team of experts in the handling of eCrimes, payments issues, banking, encryption, and virtual currencies.

Anti-human Trafficking Intelligence Initiative founded with the vision disrupting the financial activities and benefits of those involved in human trafficking and put an end to the anonymous financial transactions happening digitally.

They partnered with corporations and enterprises with expertise in digital finance markets and intervened in knowing about criminal access to financial dealings exploiting the vulnerabilities of our society. Their strategic solutions to fight against human trafficking include strategic collaboration with other local, state and national non-profits through intelligence-based financial gatekeepers and other related institutions.

CipherTrace’s director, Pamela Clegg, will serve on ATII’s advisory board, and also provide ATII with a license for its user interface allowing to trace transactions for more than 700 digital assets.

They believe that by disrupting the economics and anonymity of human trafficking at the source by indulging in criminal access to financial institutions would inhibit the traffickers from harming the vulnerable groups of society.

CipherTrace has been collaborating with several other agencies such as INTERPOL to fight against human trafficking and the primary user of cryptocurrency facilitating the financial dealings of human traffickers.

Federal intelligence and law enforcement would bring a real impact on the lives of victims and prosecutions of human traffickers. CipherTrace to collaborate with ATII to combat human trafficking