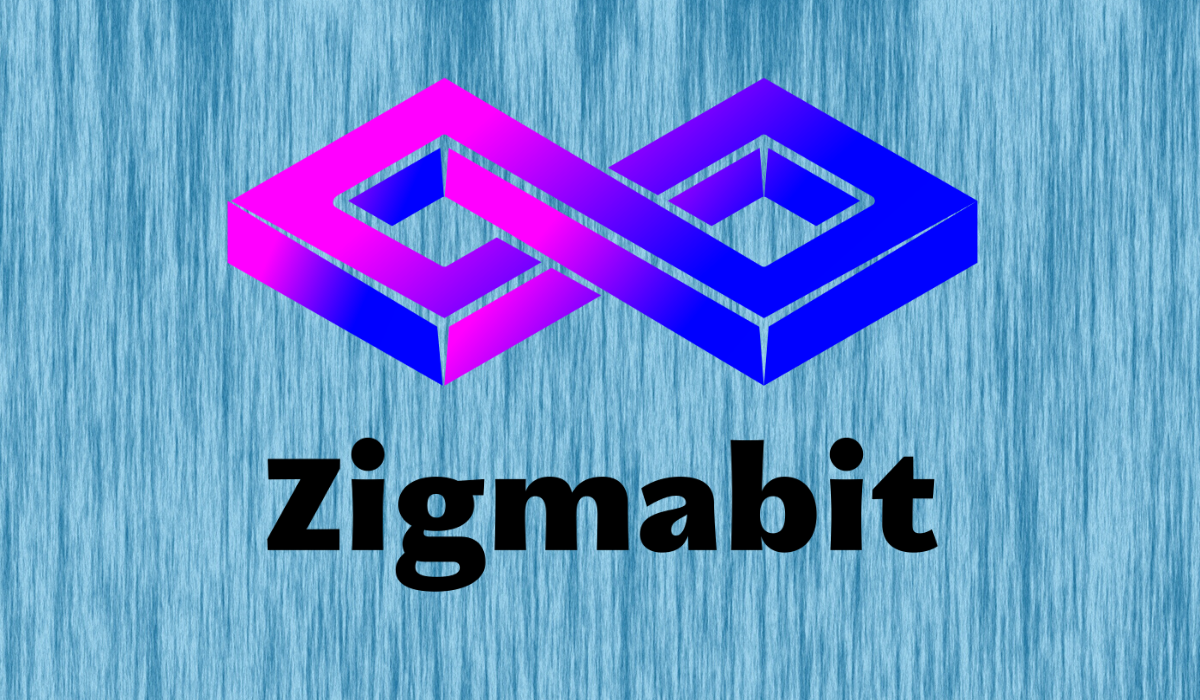 The world of cryptocurrency has been one that has seen an explosive boom over the past decade due to the popularity of blockchain technology and the privacy and decentralisation offered by cryptocurrency. It has quite literally shaken up the world of finance and has paved the future for digital transactions.

And, Zigmabit has revolutionised the crypto mining space by releasing three new crypto mining rigs that have some groundbreaking hash rates leaving most of its competitors in the dust.

The newly released ZigBit 2.0, ZigBit 3.0, and ZigBit 5.0 have an insane amount of processing power beneath their hoods, while still keeping power consumption at a minimum, by offering the world’s only direct liquid cooling (DLC) mining rig. But the power that the Zigmabit withholds is no restriction to its quality either.

The ZigBit maintains a high-quality build for their mining rigs while offering industry class-leading performance. They provide this outstanding performance to the end-user by operating on multiple algorithms for each cryptocurrency, pushing the hash rates delivered to a maximum that has never been seen before in a commercial mining rig — the hash rates offered by the new ZigBit’s given in the table below.

Even at the lowest end of their lineup, the ZigBit 2.0 performs 9x better than the competition out there at mining Bitcoin, and the ZigBit 5.0 performs almost 70x better than any other rig on the market right now, even while maintaining relatively minimal power consumption.

So what exactly are these so-called hash rates? Well, in the world of crypto mining, a hash rate is, put, the processing power of the mining system. In the crypto space, the amount of cryptocurrency mined determined by the number of complex mathematical problems solved, and the process of solving these is called hashing.

Just like clock frequencies are used to rate the speeds of standard computer components, in crypto mining hardware, the hash rate is the speed at which hashing can take place and the faster the hash rate, the more cryptocurrency that can mine. It should seem fairly obvious by now as to why hash rates can be significant in a crypto mining rig.

The team at Zigmabit consists of the expertise of various veteran professionals in the field from large tech giants like IBM, Microsoft, and Samsung. This level of diligence clearly shows in their products too, which caters to both seasoned miners and experimenting beginners.

The high build quality, paired with the smart features, minimal power consumption and innovative technology confined within the ZigBits make ZigmaBit an industry leader in the crypto mining space. They surely are proving to be one name to watch out for in the ever-so flourishing world of cryptocurrencies.