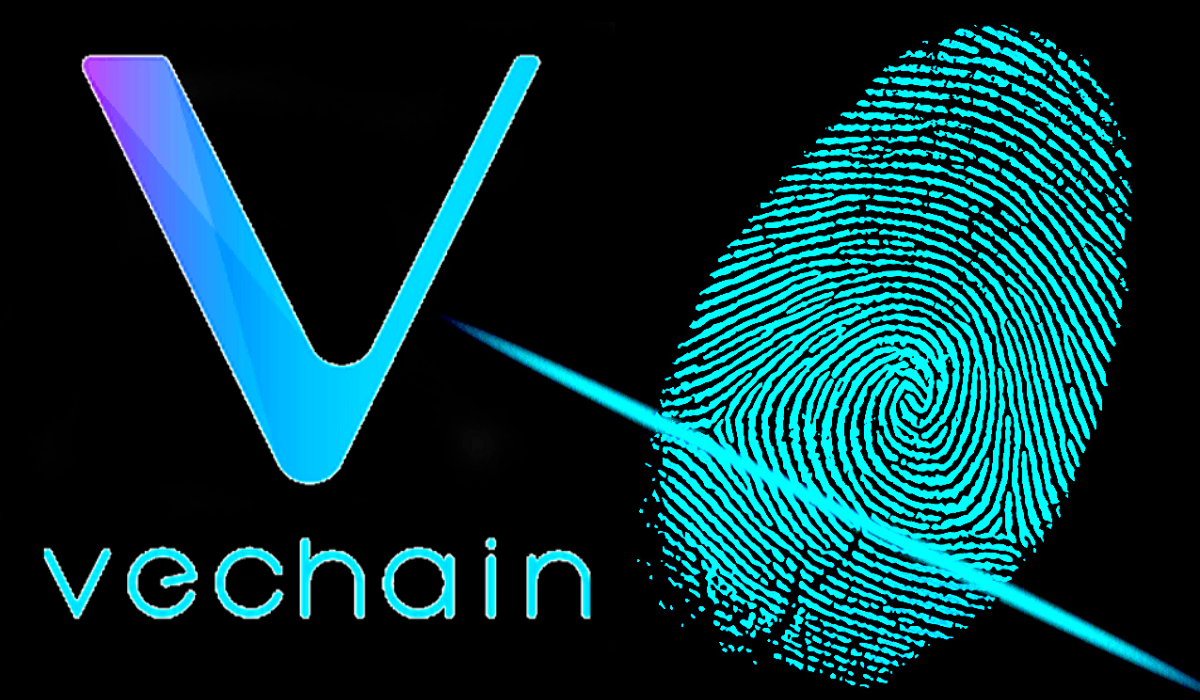 VeChain Foundation has successfully reemphasized the security of the VeChainThor blockchain and its inbuilt applications after the incident, which took place on December 13, where they observed an abnormal transaction of the Foundation buyback wallet.

They immediately informed the Steering Committee to issue incident response protocol as a first action and later connected with major digital asset exchanges to take steps against illicit transactions, to help protect all stakeholders.

VeChainstats, popularly known for its dedicated team of developers. Developer of data analysis tools and systems to track down the stolen funds. This helps all exchanges to prevent the deposits from all illegal addresses. Their team also helps to trace the funds and to provide notification to trades in the Crypto Defenders Alliance.

Because of quick responses from Binance, Huobi, Kucoin, bitrue, Bitfinex, OceanEx, and other established exchanges, they are proactive in preventing deliberate negative impact on the stock market. Nevertheless, the hacker was a step ahead in escalating its actions. It created more than thousands of new wallets to wash the illegal funds and launching DDoS attacks to VeChainStats’ blacklist, etc., thereby damaging their security system.

This led them to take more decisive measures on this issue and held an urgent meeting with Steering Committee officials to discuss all potential risks related to this issue and about the possibilities of preventive actions. Later, they passed a motion, i.e., VeChainThor v1.1.5, on December 18 to release an emergency patch by contacting all the Authority Masternodes. Authority masternodes have the freedom to decide to implement a temporary block on the addresses that own the thief.

The response was made quicker, and within 72 hours after the patch was released, the situation was made under control quickly. All Authority Masternodes have confirmed that the blocklist has released. Therefore it is not easy for the person controlling illegal digital funds to move the stolen funds for now.

The next issue is about the destiny of these blocked addresses and the stolen funds. In the case of the worst-case scenario, the SteeringCommittee approved of an All stakeholders voting to make the final decision. Therefore, they would soon call an urgent All stakeholders voting to establish the blocklist introduced in veChainThor v1.1.5 permanently. They need to decide about the 469 stolen addresses and 727 million VET tokens.

Consequently, Jay Zhang will be replaced on an interim basis by the present financial controller. Both Jay and Sunny Lu will bear their share of consequences and will forego 50% of their compensation for the entire year of 2020.