BitPay Gives Clarification Over the Issue of Bitcoin Payment 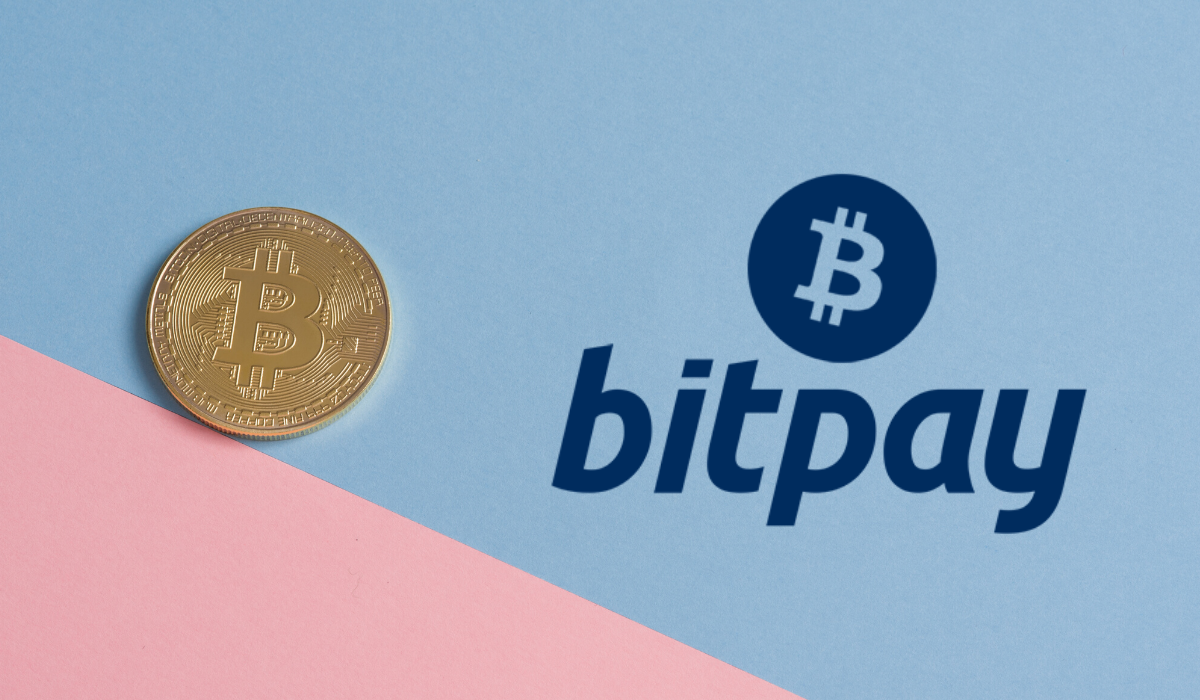 Its headquarters situated in Atlanta, Georgia, United States. Tony Gallippi and Stephen Pair are the founders of the company, and it established in May 2011. The company exclusively provides its merchants to carry out Bitcoin and Bitcoin cash payment handling services.

As BitPay makes use of bitcoin, users and customers protected from chargeback fraud and identity theft. These transactions refrain parties from divulging in sensitive business and personal information as a result of which these transactions are safe and secure.

Recently, a lot of users of BitPay had complained of facing various problems while dealing with BitPay’s BlockChain payment processing system. A BitPay spokesperson told The Block that as soon as their tech team was alerted about the issue, they worked on it and the problem has resolved. The bitcoin payment option is now up and working well.

During the early parts of the day, a lot of users had stated that BitPay was not accepting bitcoin payments. Various others complained that they had disabled the feature of Bitcoin payments for all the existing merchants.

A user who goes by the name @wiz shared a screenshot of this same issue and said that you should dump Bitpay and install BTCPay Server instead. He thrashed the firm on the fact that a service called ‘bitcoin average’ couldn’t accept Bitcoin for payment. Another user going by the name @alex_kaul, complained of a similar issue when it came to bitcoin payment.

As said by the spokesperson, the issue has taken care. The company BitPay currently provides its services for over 30,000 merchants, including Microsoft and Avnet. It accepts payments in several cryptocurrencies and stablecoins from consumers.

Stablecoins are another form of cryptocurrencies which designed to minimize the volatility of the price of the stablecoin. A stablecoin can peg to a cryptocurrency, fiat money, or exchange-traded commodities.

According to the reports, last year, BitPay processed over $1 billion in payments. BitPay is backed by famous investors like Peter Theil’s Founders Fund, Nimble Ventures and Virgin Group and are responsible for having raised over $70 million in funding.