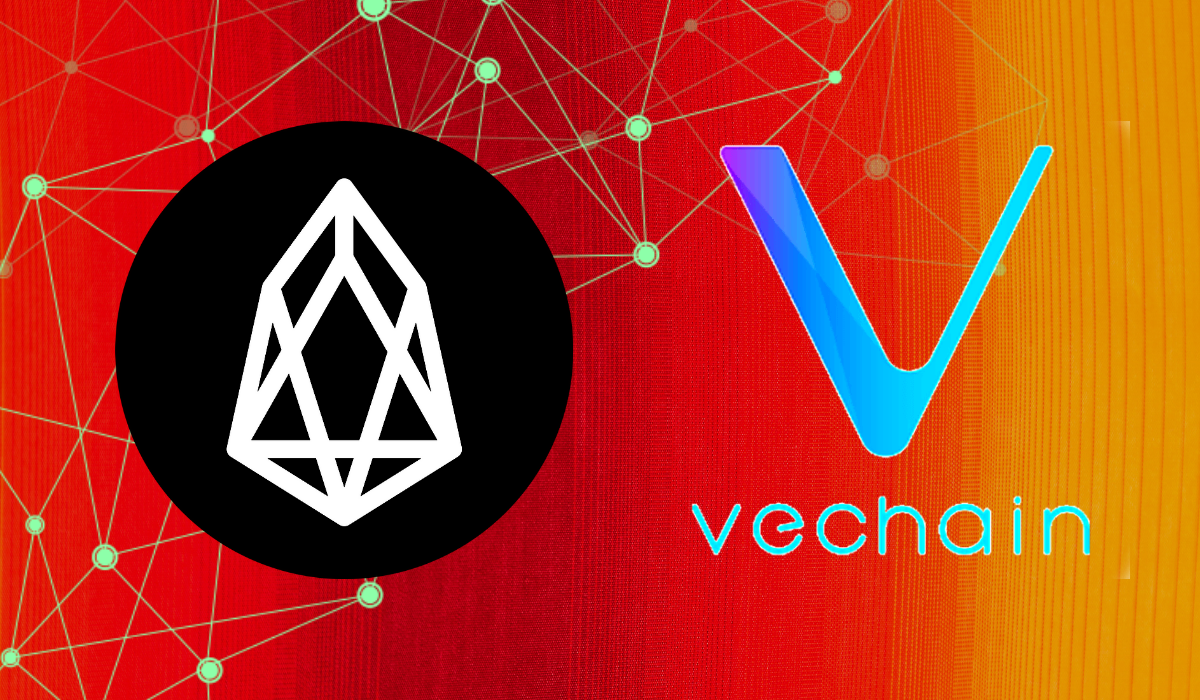 Miracles, ghosts, God are some unrealistic realities, but what if one gets to see the magic which is unsuspected and unexpected. But in technical net, no one can deny the fact that anything can happen anytime, sometimes accounts are being hacked, sometimes viruses play the roles of dragons and sometimes cracking of the whole system takes place.

So this requires a keen eye to be kept that everything is in its secured place, an ordinary person cannot rely on one operating system, in the world of this how can someone forget about blockchains and EOS? Blockchain, as people think, is immutable, but is it is not so, the data can be changed if miners, stakers, and node holders want so.

The principle lies with the fact that more the decentralized the blockchain is, the more it is immutable. If an EOS 21 block producers decide to reorganize the blockchain, they would easily do it. It only requires 15 out of 21 producers to agree to something, but what if again a devil enters? That influences those 15 producers, thereby ruining the whole modification.

Still, in the case of Bitcoin and Ethereum, only miners have to say in future, if 51% of miners decide to change something on bitcoin, it will do theoretically and what if in practical the crash down occurs in the price? As already once happened in Ethereum, causing it to have a bad reputation. As when Ethereum first appeared DAOhack happened, miners were influenced and decided to hard fork the blockchain and get investors funds back.

This reversing of the transaction emphasized as going against- “code is the law.” In the freshly mounted situation, there is a proposal on EOS to return funds of someone that supposedly hacked, but what if that person is only the fraud? Recovering the funds in this situation could not be agreed upon. So the question arises on how an investor can feel safe in buying EOS in case his funds get stolen.

Another similar situation is the VeChain foundation that announced months ago that it would do a buyback worth 25 million dollars, though the funds got stolen, and the hacker tracked!

Here the mistake doesn’t lie with the proposal, but it was with the computer that had the Trojan virus. So on VeChain allowing nodes to blacklist such addresses says a lot about the decentralization of the blockchain. So is it a good thing to invest in both blockchains? Only time will tell this, but both communities need to think about what accepting the proposals might do? Create a disaster or heaven.