Changpeng Zhao Hits Back At Vitalik For His Remarks On Binance 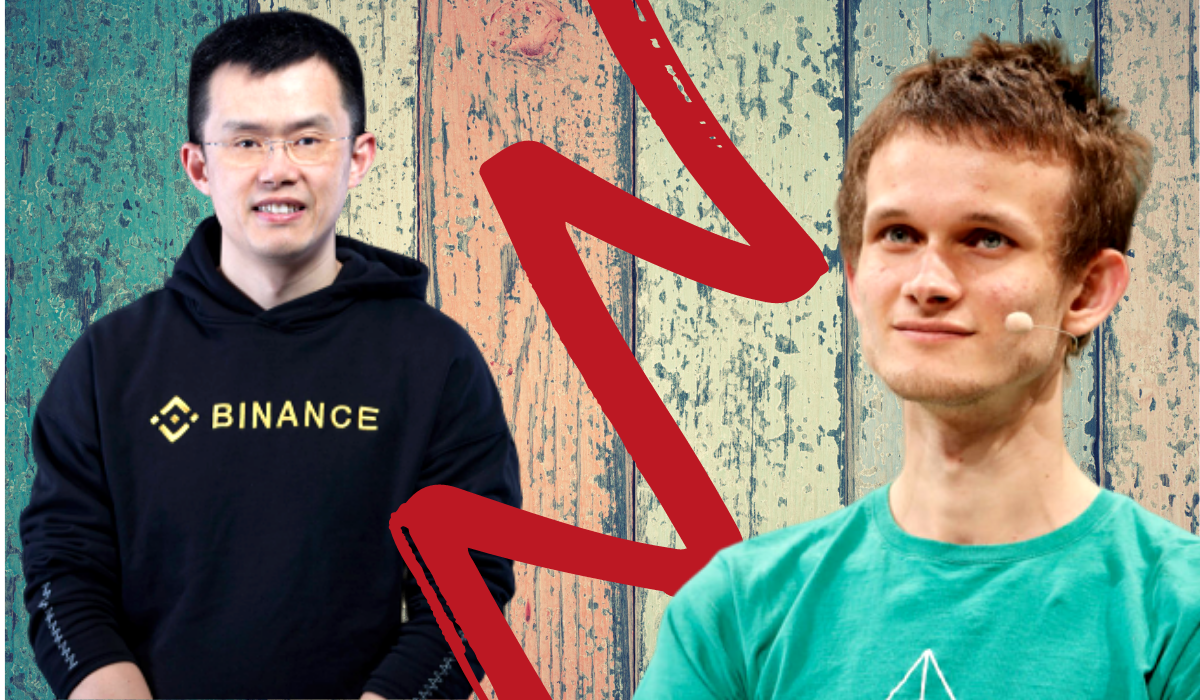 Ethereum is a decentralized stage for money and various other kinds of the application having its network spread around globally. One can enter codes that control money and build applications accessible anywhere around the world. Its foundation was laid by Vitalik Buterin, and he recently spilled the beans about Binance Decentralised exchange.

It is referring to some of the bit-coiners doubts on the nature of Ethereum, whether it is a centralized or decentralized cryptocurrency. Vitalik finally answered it and said it was hardly decentralized.

Vitalik questioned this notion in a conversation with Lina Seiche, who is a marketing director at BTSE, and a crypto asset exchange, where Vitalik went on to say that despite Binance DEX’s claims of being a DEX right in the name, it hardly decentralized.

The kernel of this concern is that the Ethereum cryptocurrency has been the center of attention on various bulletins for a long time now as the question on Ethereum being 100% decentralized still lingers. Another aspect of it is that the soul of conversation pinpoints to the criticism, which notes that Ethereum is decentralized when it is not.

Vitalik answered back to all these allegations by comparing Ethereum’s decentralized debate with that of Binance’s DEX platform mocking it. He said that Binance DEX seemed way better than Ethereum. He further also added that Ethereum merely had very few governance values, which some BTC people do not like.

This attracted the CEO of Binance, Changpeng Zhao, who retaliated on Twitter, calling it a poor redirection attempt. He asked them to focus on the debate while Binance concentrates on the building. After this, Samson Mow, a crypto influence as well as CSO at Blockstream and CEO of Pixelmatic, also gave his opinion on the same and said the conversation was intrinsically not about Binance.

Further, Lina also remarked that Vitalik failed to reason about The attack of Bitcoiners on Ethereum. The CEO of recently acquired Indian exchange, WazirX, Nischal Shetty, responded to a tweet by someone who goes by the name “Grinding Poet” who challenged the decentralized narrative.

He criticized them, saying why couldn’t anyone be a validator and where was the source code of Binance Chain. To this Nischal Shetty responded that decentralisation was a work in progress. This resulted in an even stronger argument as the twitter account went on to further question him. However, he addressed by the officials of Binance.