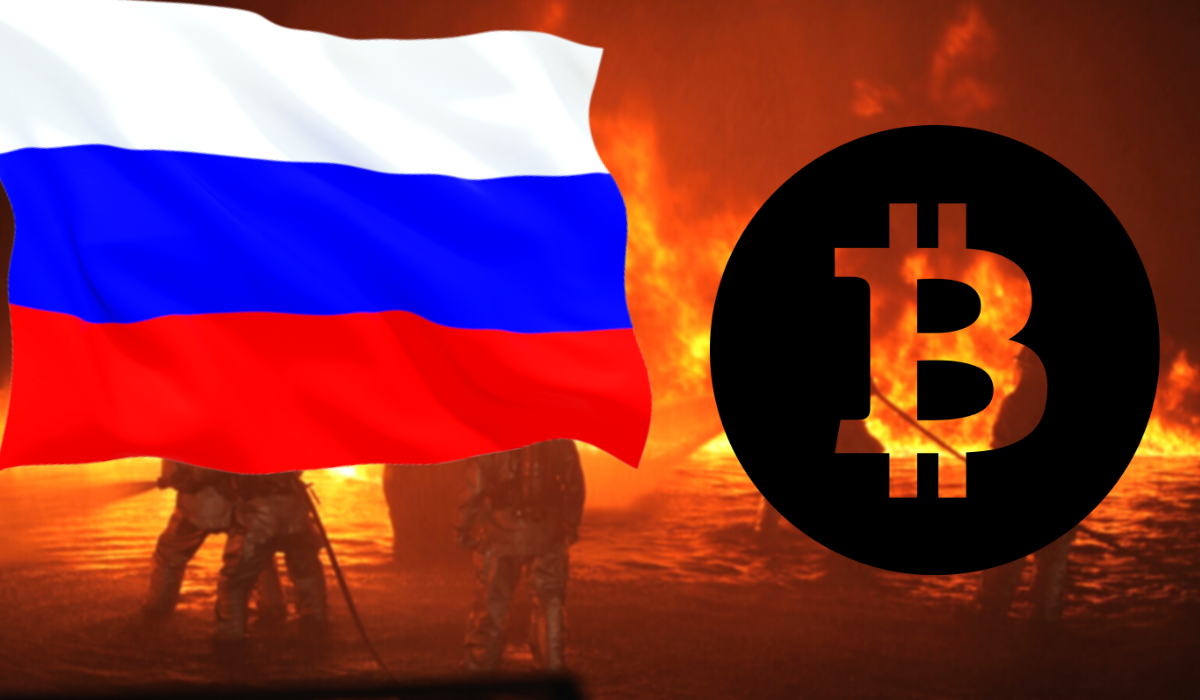 Russia is affected by severe bomb threats demanding accused Russian businessman, Konstantin Malofeyev to pay back 120 bitcoins worth almost $90,000, allegedly stolen from a now-defunct cryptocurrency exchange WEX. Malofeyev is under the judiciary sanctions over the Ukraine conflict.

Public places like Kindergartens, malls and courts in various cities of Russia are under the suspect of bomb threats and have evacuated over the past few weeks. Anonymous bomb implants are plaguing the country. These actions appear to be related to the collapse of the WEX cryptocurrency exchange in 2017.

WEX once was one of the world’s most used cryptocurrency exchanges where it provided a secured platform for the exchanging of national currencies for bitcoins. Malofeyev, the founder of an investment fund, is on European and US sanctions list for funding pro-Russian separatist fighters in Ukraine.

He has denied about this involvement in the bitcoin fraud and also refused for detailed investigation by BBC Russian service this month. Malofeyev’s Tsargrad channel has also received several bomb threats. In total, as per the report, 8,000 building have been alleged for bomb threats and 15 courts in Moscow is evacuated over this week.

These anonymous threats have resulted in the evacuation of 770,000 people over the last few weeks. The head of St.Petersburg courts’ press service, Lebedeva, put up the screenshots of emails about the implants of bombs in various public places.

BTC-e shut down at the time of arrest of Alexander Vinnik, the exchange’s then operator. Late last year, WEX lost its official domain names (Wex.nz and others) before its official shut down. The controversial crypto-finance platform alleged for registering false contact information according to New Zealand’s Domain Name Commission.

DNC tried to reach the Wex’s management authorities, and they were unable to do so by the contact information they provided. Consequently, they DNC compelled all domain users to give the right information, and failure to do so will lead to immediate cancellation of their digital account.

As per the BBC report, the Russian Federal Security Service linked to the cryptocurrency fraud of $450 million worth from WEX. The South China Morning Post reported that even Moscow had taken similar evacuation steps following the bomb threats leading to the evacuation of 50,000 people.

But as a matter of fact, no explosives are found upon investigation, and some Russian media have accused Ukraine about the bomb threats over the issue of Russia’s annexation of Crimea.

Bitcoin Cash: The Only Right Way to Move Funds