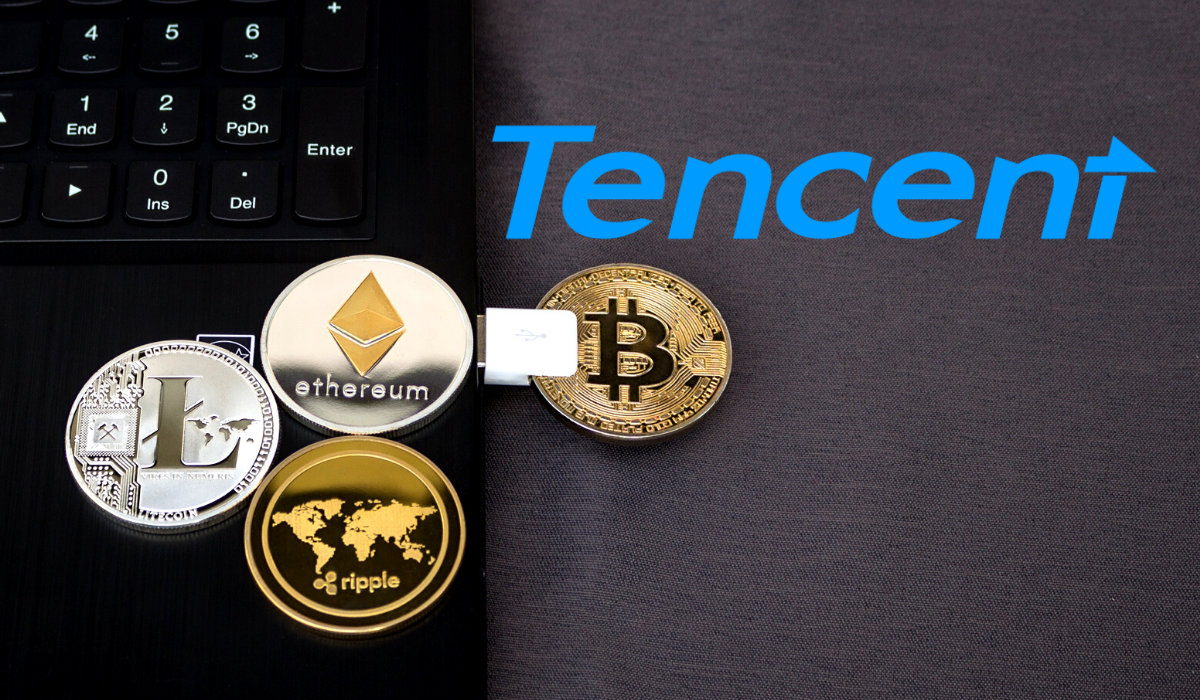 This year has marked the move of major business giants in Asia to aggregate the use of blockchain technology with their present system. China is implementing several blockchain-powered and financial mass programs in a bid to accelerate its relationship with neighbouring countries. Speaking of Tencent, a Chinese Internet Conglomerate of $461 billion worth is developing a research team in the area of the digital asset.

Reports claimed that the establishment of a research team is in alignment with the Chinese government’s blockchain mission of integrating blockchain technology in the area of digital currency payments area although there are concerns about how WeChat Pay and AliPay would get along with the new implementations of the central bank of China which is on its way to issue the country’s official cryptocurrency.

WeChat Pay and Alipay constitute nearly fifty per cent of China’s total mobile payment business. China’s Central Bank has assured that these two mobile platforms would be the first ones to be receiving the digital currency. Talking about Tencent hasn’t responded to Decrypt’s request for comment just like WeChat.

CEO of Sino Global Capital, Matthew Graham, specialized in the field of blockchain mechanism, responded to Decrypt that even though the initial shift to digital currency would prove to be potentially helpful, but in a long gun, the Chinese government’s Digital Currency Electronic Payment could be a threat to Tencent’s WeChat Pay and AliPay.

Matthew claimed that these digital payment applications would tend to coexist with DCEP, although DCEP could become a relevant threat to these payment businesses. But the beneficial aspect cannot be neglected and would provide a significant push to the initiatives to China’s digital currency program.

Also, as Tencent and Alibaba are expanding to 150 other countries according to China’s One Belt One Road global trade initiative, China’s digital currency could become major digital wallets in these countries for global trade.

At the Hainan Free Trade Port International Cooperation Forum on Digital currency businesses, many countries and Huobi made it clear about their willingness to collaborate in the development of a fully blockchain-based financial system for the Belt and Road Initiative project over the coming years.