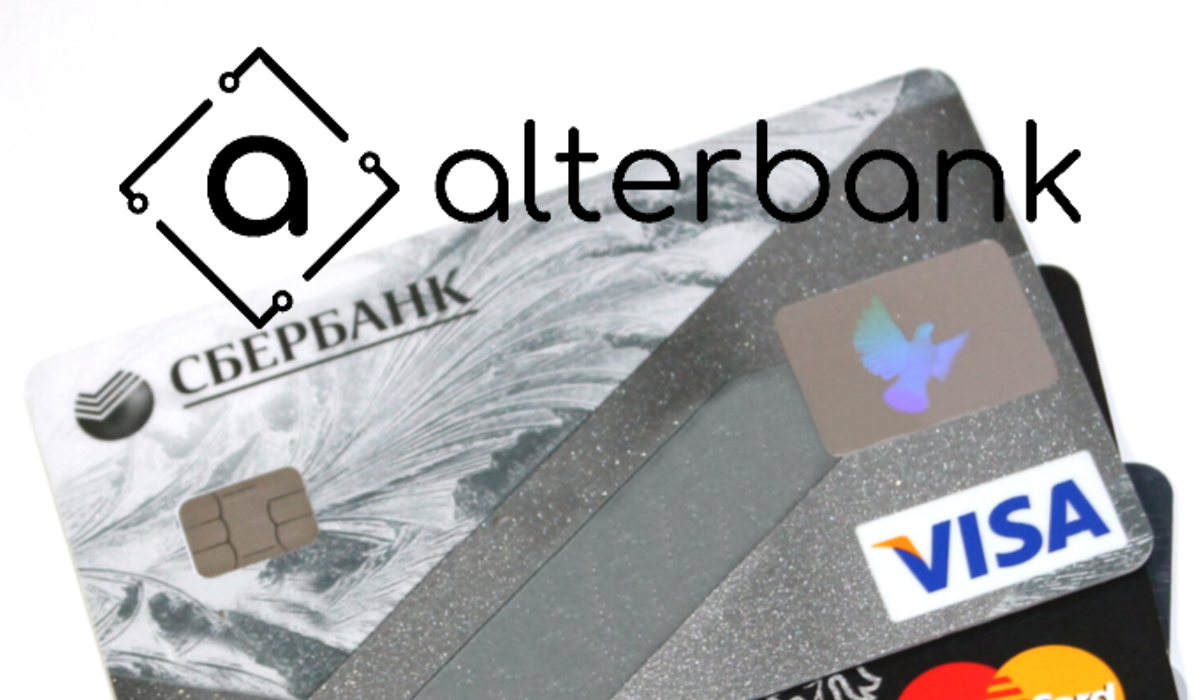 The Brazilian cryptocurrency wallet Alterbank recently launched its new digital bank account not only includes the traditional financial services but also comes with the feature of accessing cryptocurrencies through a partnership with Visa.

Apart from this newly developed technology other features that Alterbank provides its users includes Blockchain, Banking, Cryptocurrency, Investments, Bitcoin, Fintech. The Bank promises complete transparency as well as the privacy of the clients. Along with it, for payment related things, the Bank provides Bank slips, top-up or transfer (TED) to any bank using cryptocurrencies and other options.

In simpler terms, Alterbank is the bridge to crypto-economics for everyone with a user-friendly environment and complete security. Fintech considered being the shortened word for financial technology which primarily aims to compete with age-old economic methods in the delivery of financial services. It recently came into existence and ever since it got introduced, it has been flourishing since then.

This partnership with Visa will enable its clients to have two bank accounts, one who will use for cryptocurrency and another that is traditional savings account along with a Visa Card. Altercard Visa enables its clients to make use of the cryptocurrency for online transactions, music streaming, transportation apps, and many more. All of this will manage through Alterbank’s online app.

The Vice President of New Business Development at Brazil, Eduardo Abreu commented on the same, stating that Visa continued to make use of new, innovative technology along with fintechs in a secure and regulated manner. He further added that this partnership with Alterbank had given rise to the solution for a lot of ongoing problems in the market.

To make use of their digital accounts, the clients will have to first deposit into their accounts by either the means of their traditional Bank or by depositing bitcoin into the cryptocurrency account, which is later converted by into Brazilian Reales.

The Brazilian real considered being the official currency of Brazil which later subdivided into 100 centavos. And in 2016, the real officially declared as the 19th most traded currency in the world.

Abreu also added that the program has been facilitating the issuing of digital Visa accounts in more than 50 Brazilian companies, and they still plan on implementing the same in several more companies. However, it has told that this initiative is still in its beta stage but will eventually expand into a fully-functioning product.